Home » Others » 3 Best Movies to Watch on Netflix

3 Best Movies to Watch on Netflix

Do you have a headache when choosing movies on Netflix to watch in your freetime? Do you feel confused as there are a number of different films there? Let’s continue to read the article below because we will show you the best movies ever.

Netflix has a wide range of different movies for the audience to watch in their freetime, from thriller, comedy, romantic to imaginary. Therefore, when it comes to choosing the best movie to enjoy with friends and family, it can be a daunting challenge.

So now, let’s get started!

Lady Bird is a 2017 American film written and directed by Greta Gerwig. The movie belongs to the coming-of-age comedy-drama genre. Its setting is in Sacramento, California between 2002 and 2003.

In 2002, Christine McPherson, also called the “Lady Bird”, a senior at Catholic high school longs to attend a prestigious university on the east coast in spite of her family’s financial struggles.

After joining the theater program, Lady Bird has a romantic relationship with Danny O’Neill and spends her last Thanksgiving with his wealthy family. However, their relationship ends when she sees Danny kissing another boy.

After a period of time, Lady Bird works for a coffee shop and begins dating Kyle, a student at the boy’s school. She also abandons her best friend Julie while making friends with a popular girl named Jenna.

With the help of her father, who has lost his job for years, Lady Bird applies to east coast colleges. She is accepted into the New York college and decides to go despite her mother’s refusal. Arriving in New York, Lady Bird received numerous letters from her mother in her luggage.

Then, she begins to use her birth name again. She visits a church, calls home and leaves an apologetic voicemail for her mom and doesn’t forget to thank her for everything she has done for her. 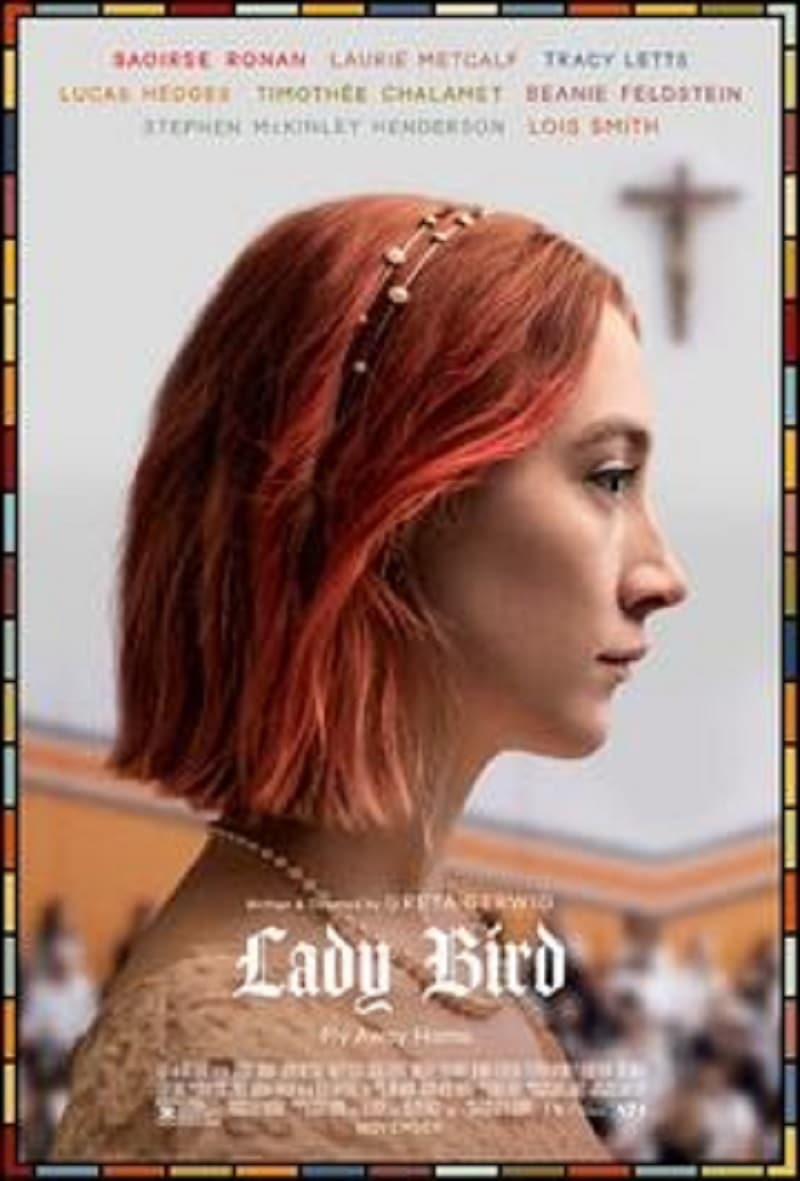 Spider-man: Into the Spider-Verse

The movie tells about the struggle of Miles Morales to live up to his father’s expectations. Miles learns at a boarding school and one time, when going to an abandoned subway station with his uncle, he is bitten by a radioactive spider, then he gains spider-like abilities which are similar to Spider-man.

Coming back to the station, Miles sees a “Super Collider” and tries to disable it while fighting against Kingpin, who wants to parallel universes with an aim to bring back his wife and son from death. Spider-man saves him but dies afterwards. Then, Miles attempts to honor his legacy and become the next superhero of New York. After discovering new abilities, Miles desires to help other heros from other dimensions to return home. 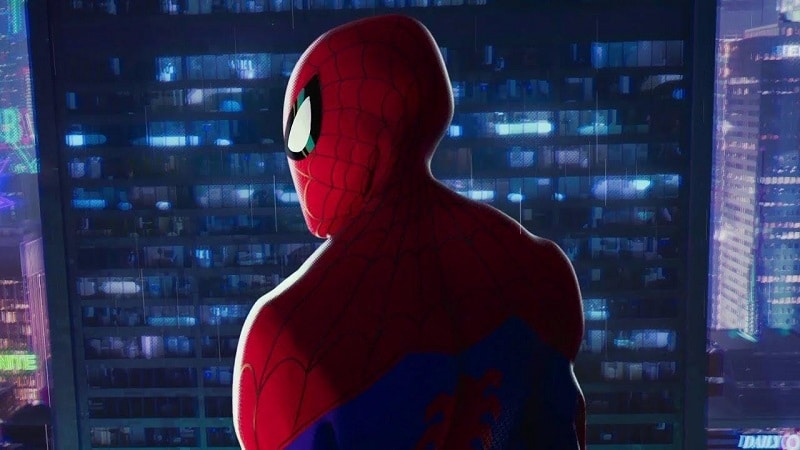 Spider-man: Into the Spider Verse is an American computer-animated superhero movie that features the Marvel Comics character/ Ph: youtube.com

Another great movie on Netflix is A Knight Tale, an American medieval adventure comedy film produced in 2001 by Brian Helgeland. The film is a story told in an anachronistic style with a lot of modern references. It follows William, a peasant who poses as a knight and fights in tournaments, receiving accolades and making friends with such historical figures like Geoffrey Chaucer and Edward the Black Prince.

A Knight Tale is an American medieval adventure comedy film that is produced in 2001 by Brian Helgeland/ Ph: americanrhetoric.com

William Thatcher-a young squire wins the prize at a jousting tournament in 14th century in Europe. His friends Wat and Roland also participate in the tournament, they take the winnings and leave but William persuades them to stay to train him. When travelling, meet Geoffrey Chaucer and enter his team. But later on, Chaucer is in debt due to gambling. Then, William demands him to be released and promises payment.

At the competition, the armor of William is damaged badly but he still wins the tournament and pays the debt for Chaucer. Then, he meets Sir Thomas Colville and exchanges a ceremonial pass for Colville to retain the honor of never failing to complete any match. In the final match, William is defeated by Adhemar, therefore, when the match ends, he vows revenge on that guy.

Kate takes part in William’s party and forges novel lightweight armor. In the next tournament, William and Adhemar are assigned to tilt against Colville but they soon realize that he is Edward the Black Prince. Unwilling to harm the future King of the country, Adhemar withdraws to the match. In the meanwhile, William continues to joust against Edward.

Thanks to the absence of Adhemar in the Battle of Poitiers, William achieves so many victories and proves his love for Jocelyn. Afterwards, he learns to become a knight when arriving in London. Adhemar also comes to London and announces that he will negotiate with Jocelyn’s dad to marry her.

When William is arrested and placed in the pillory, Prince Edward realizes that he can inspire his friends’ dedication. So, the prince knows that William keeps the best traditions of knighthood. After that, he announces that William is beyond contestation and knights him “Sir William”.

Returning to the tournament with Adhemar, William is injured seriously because Adhemar cheats in the final match with an illegally sharpened lance. Therefore, Adhemar wins and demands to be stripped of his armor. However, William finally tilts against Adhemar with the attendance of his father and Jocelyn with a crushing blow and becomes the champion of the tournament.

To sum up, the three movies mentioned above are the best ones we have found on Netflix. They are at the top of most-watched movies and are highly recommended by a lot of people. Different films will tell different stories of the characters. Thus, if you do not want to miss the best movies on Netflix at the moment, let’s spend a night and enjoy all of them. Then, tell us your favorite one!

AML in the Banking Sector: A Cautionary Tale