Okay, let's start with something positive. Technology can bring huge benefits to students and classrooms and be a massive aid for learning.

For example, you wouldn’t probably be reading this article if you didn't have a computer, tablet, or phone that was connected to the internet. The World Wide Web gives anyone the ability to track down information with the swipe of a finger or a click of a button; billions and billions of pages encompassing the accumulated knowledge of humanity over the past 10,000+ years are available 24/7 and mostly for free.

It’s amazing to stop and think about the age we live in. But that said, technology is also a huge distraction for students – and not just students obviously; pretty much anyone who's gotten a taste of the digital world becomes at least somewhat addicted. Moving back into the world of students and studying, research shows that at least 65% of students report that they agree with this sentence: “Technology is distracting me from achieving my goals.” Constant so-called ‘micro interruptions’ are what are so terrible for our brains.

To truly absorb new information, we need to focus on that single new morsel of knowledge. But how can one do that when their phone is telling them they have new Facebook comments, that somebody liked their Instagram picture, that there's a sale at a department store five hundred meters away, or even providing useful, but still distracting, things such as the weather and or the current temperature? 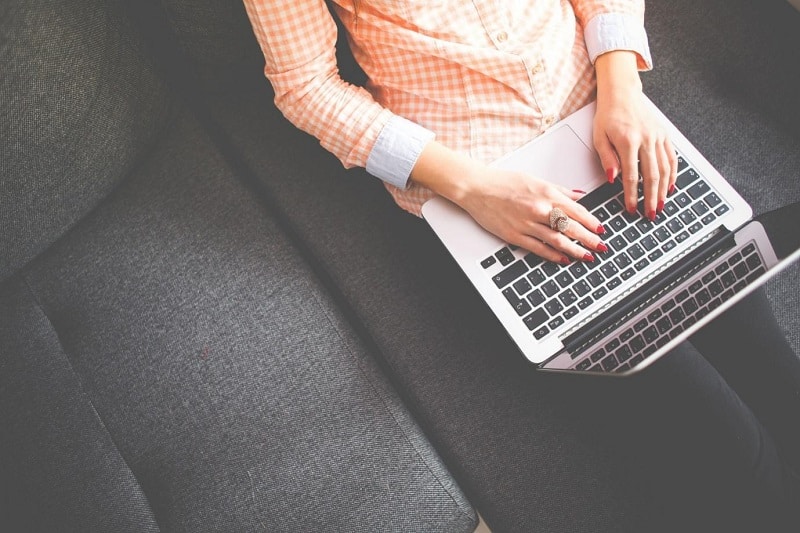 As noted, technology is a useful tool for learning… and some have learned how to use technology to mitigate these micro distractions. Untold numbers of people around the world are experimenting with an app that works as a temporary site blocker. Also known as a ‘blocking app,’ this is an app that’s easy to download and install and which then syncs across all of your devices.

The app allows you to pick and choose what sites you would like to have blocked – and at what times of the day. This means that a student could – for example – decide to block all social media from 9 a.m. till noon, and then allow access to such sites during a lunch break, before once again blocking these distracting webpages from 2 p.m. to 5 p.m.

All the choices are up to you, and you can also block the entire web for periods of time – if that's what you would prefer. The idea is that by installing a blocking app and choosing what you want to see and when you want to see it, you are filtering your digital content, blocking distractions, and re-learning how to focus. It's amazing how beneficial this can be to a student.

Most students aren't deliberately trying to waste time, they just get ‘caught up’ in something, and before long they realize they've spent the last 45 minutes watching videos of dogs on skateboards or on some other completely unproductive activity. With the blocking app set up, you wouldn’t be allowed to visit such sites and should you try to do so, the app would additionally give you a nudge in the right direction with a message such as: “Sorry! This site is blocked!

It’s study time!” As noted in the web blog Psychology Today, students recognize that they have a problem… but at the same time, don’t see how they can unwrap themselves from the web. For example, students know that “texting in school not only interferes with their own learning, but also interferes with other student’s attention – yet 49% of them still felt it was okay to text during class.” It appears students are feeling mixed emotions. They know technology is distracting them but they also just can't say no

. This is where a blocking app can be highly effective. Of course, some will argue a better solution is to turn off your phone and leave your laptop at home when going to class or lecture, but some people like taking notes on their laptop, and others need to keep a cell phone on them for emergencies or some other reason. But you certainly don't need to respond to a text during a professor's lecture nor do you need to play Candy Crush or check out your friend's Instagram photos.

For many young people, the world they were born into was already immersed in technology. They struggle with “digital discipline” as tech is so embedded in their lives. So why not use technology – such as a blocking app – against technology? – “Fight fire with fire,” so to speak.

How Can Your Small Business Benefit From A Quality Design?