Ever since the first drone was created, they’ve been used to do all sorts of things. Whether it be for military purposes or just pure enjoyment, drones have become a part of everyday life.

Drone technology is also being used in other ways that people may not be aware of. In this post, we will explore some amazing and creative ways people are using drones today! 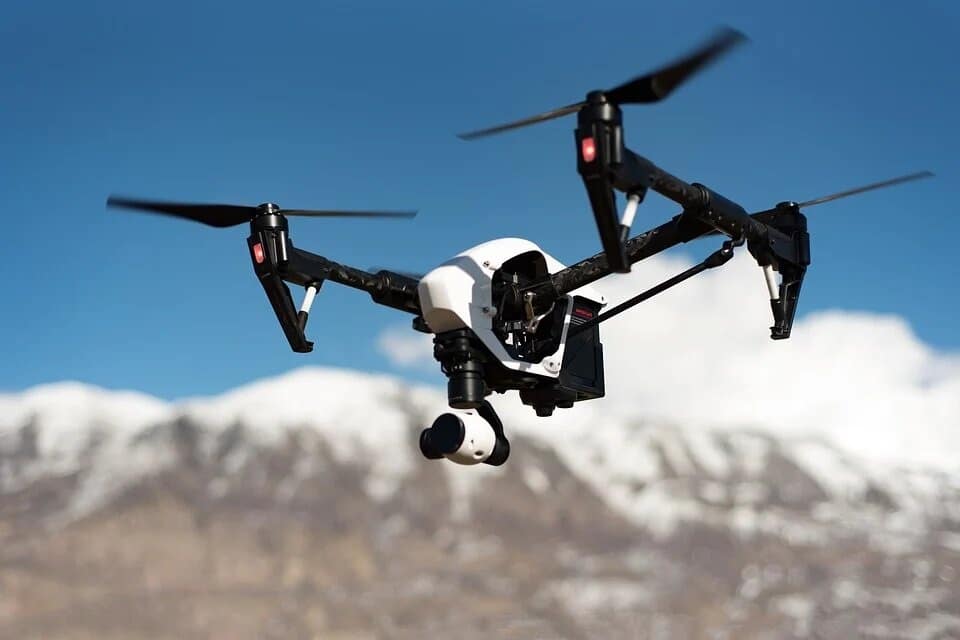 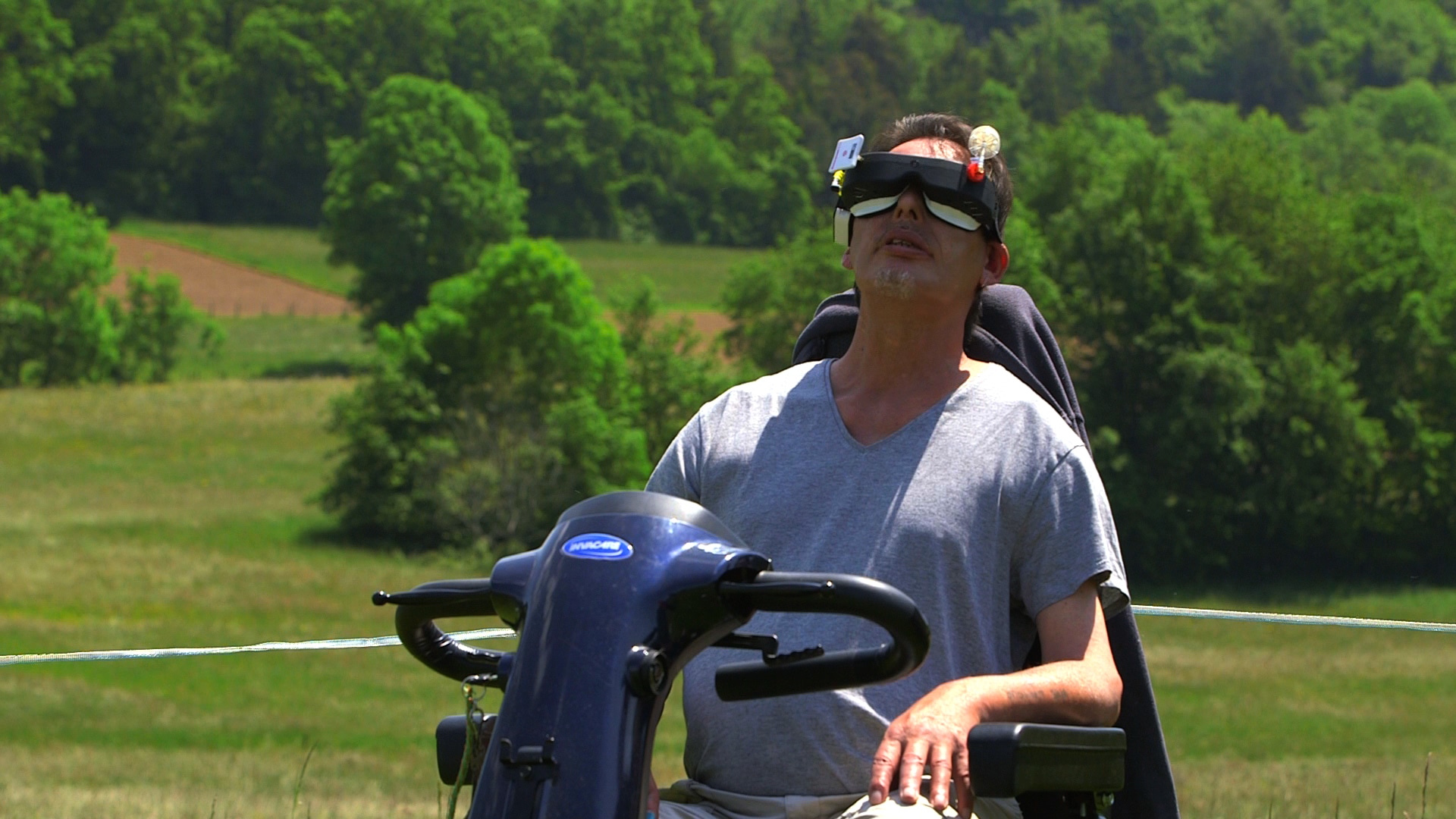 Drones can be used to help provide people with disabilities with greater mobility. For example, some robots are being built that use drones as their base! These robots give those who may not have the ability to walk or move on their own the chance to fly around.

Professionals at CP Aeronautics, are helping people gain greater independence through the use of drones as well, allowing them to move around more easily than they would be able to on their own.

It’s amazing to see all of how drone technology is helping people with disabilities. Whether it be through providing them greater independence or giving them a chance to fly, drones are making an incredible difference in these individuals' lives!

2. Drones Are Being Used To Film Extreme Sports 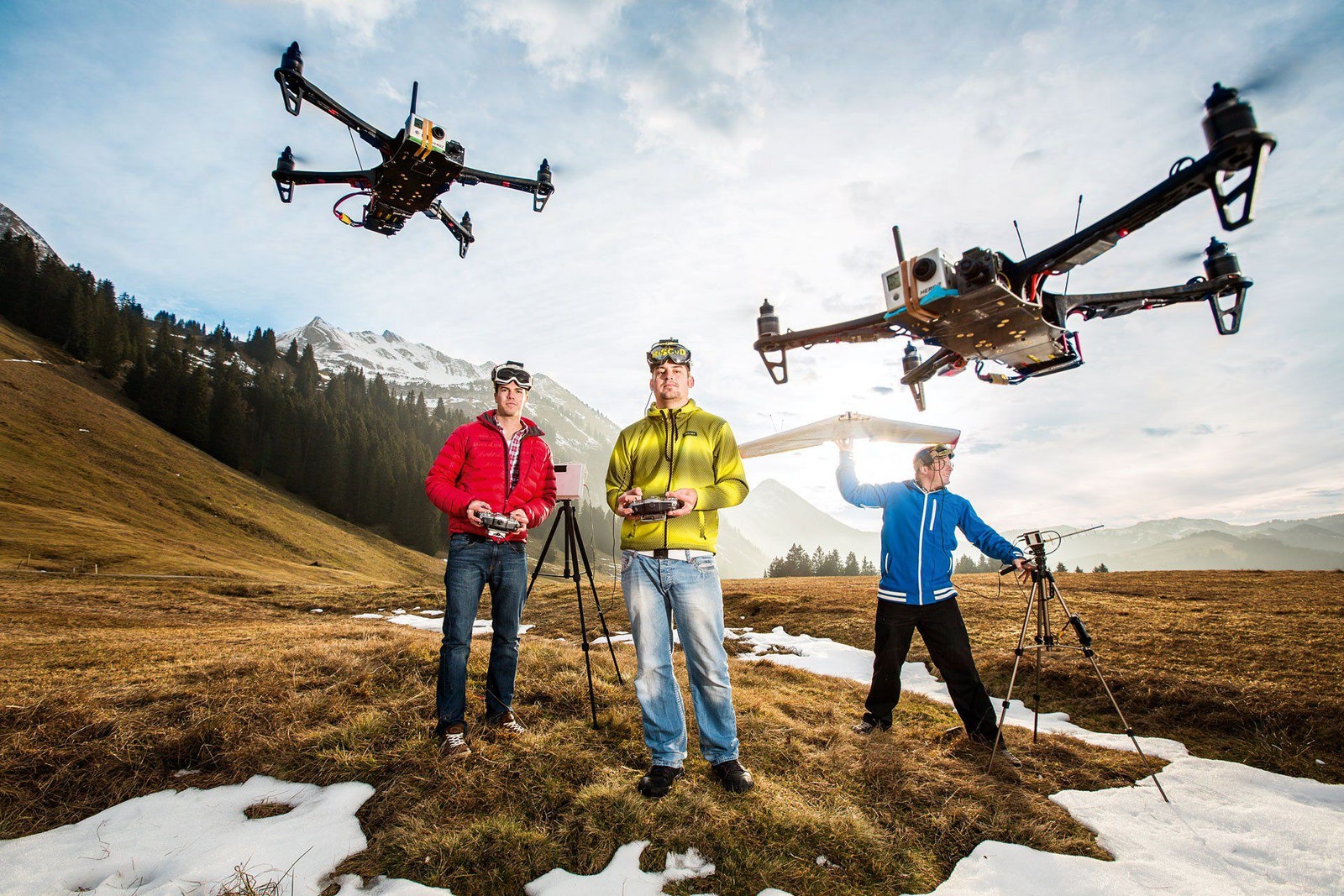 They are being used to film skydivers, BASE jumpers, and mountain bikers. This is a good way for them to get the footage in real-time without having to chase after their sport in cars or helicopters. For example, Red Bull Air Force uses drones in its videos of extreme sports like skateboarding, BMXing, and cliff diving.

This is a great way to get the footage since it would be hard for a cameraman on land or in an airplane to capture all of these different angles.

Drones have also been used by YouTube creators and even some professional videographers, especially when they are filming from above sports like skydiving, base jumping, rock climbing, and surfing.

3. People Are Using Drones In The Delivery Industry 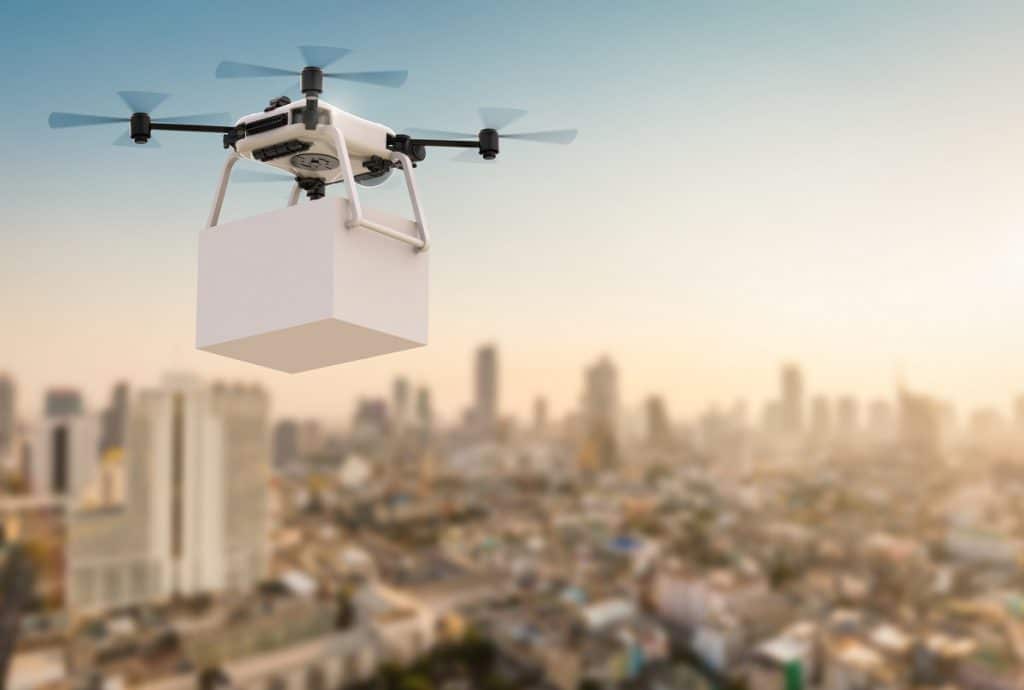 Some companies are using drones to deliver food on campus at college campuses. Drones are not only used to deliver food but also provide valuable information about delivery areas, assess crop health and monitor livestock. Others use the technology in more rural areas that do not have a lot of infrastructures like roads or sidewalks for delivery trucks and other vehicles.

Drones are even being used to deliver medicine and other life-saving supplies. For example, drones can be fitted with an automated external defibrillator (AED) which could save many lives by increasing the speed of cardiac arrest response time in remote areas. Throwing drones out of the delivery equation, companies like Amazon and Google are using them to deliver packages.

Advancements in drone technology have made it possible for anyone to fly a UAV – even an inexperienced beginner can pick up one and take off quickly with little training required making this technological advancement accessible anywhere at any time!

4. Drones Are Being Used As Virtual Assistants 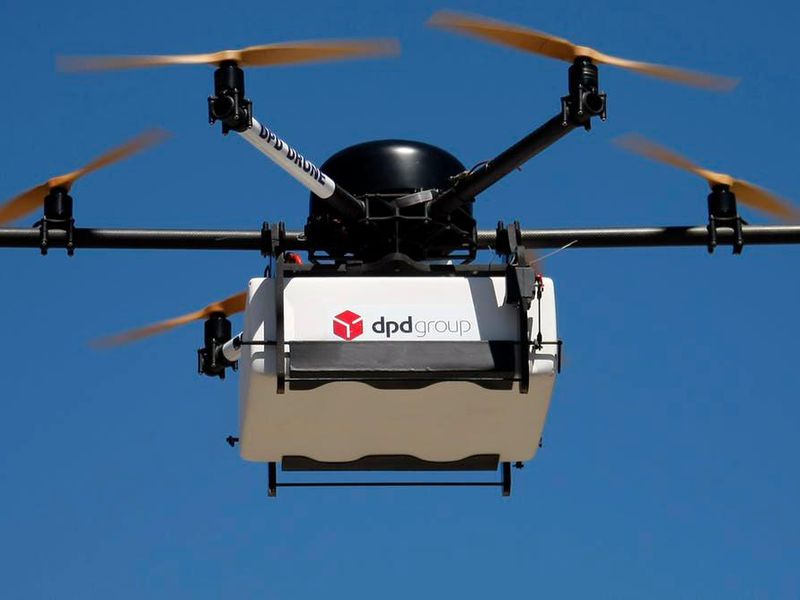 A wide range of companies, from Amazon to UPS. They are being used for tasks that would otherwise be dangerous to help employees and businesses operate safer by reducing the need for them to travel themselves in dangerous areas or do hazardous work without assistance.

Drones are also being used to help companies keep track of inventory and daily operations. They can be programmed and sent out on a set route, allowing them to provide accurate reports with real-time data. 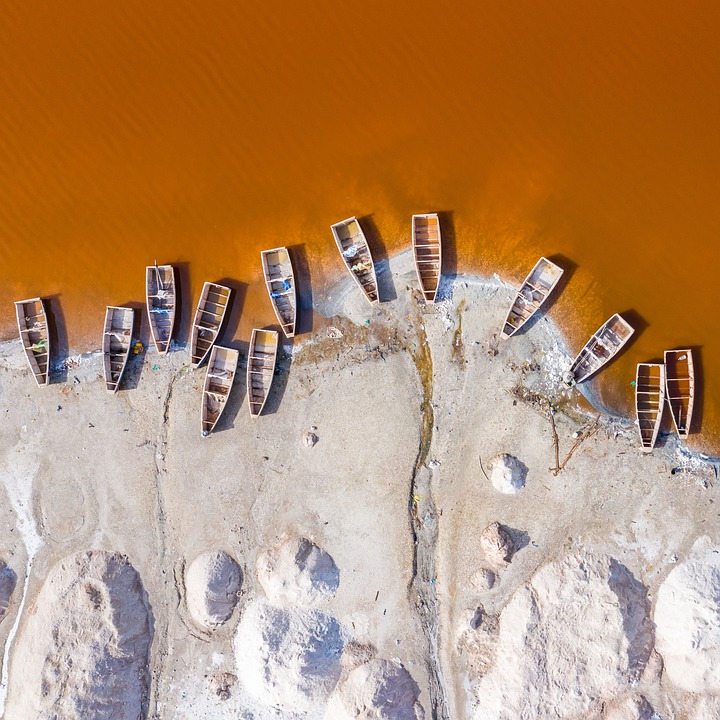 Have you ever wanted to create amazing works of art? If so, then drones are the perfect tool for you. With a drone, anyone can easily capture images that would be impossible without this technology. Whether it's taking aerial shots or creating an original painting with light trails, people have found ways to use these unmanned flying machines in new and interesting ways. There is no limit to what kinds of projects someone could complete using drones as their medium.

Another great example is the work done by artists who use drones to create art on a massive scale. Using multiple drones, you can design massive murals that are visible from high up in the air. Drones are being used to create amazing works of art. Drones can be programmed with specific instructions to follow a set path. This allows the drone to create patterns and shapes that would not be possible for humans alone!

There are many creative ways that people use drones to enhance their lives. Whether it's getting a bird's eye view of the world or creating amazing works of art, these unmanned flying machines will continue to push society forward as we figure out new and exciting uses for them!

A Useful Guide To Help You Effectively Recover Your Lost Data

Cryptocurrency Public Ledger: How Does it Work?