VPN: How to Use It and Why You Need It

VPNs, or Virtual Private Networks, are becoming more and more popular as people become more aware of the dangers of using public Wi-Fi networks. But what are they, and why do you need one? A VPN is a network that is created when two or more computers connect to each other over the Internet.

By using VPN, you can access anything from worldwide, online casino to even social networks without being tracked online. All of the data passing between these computers is encrypted, so no one can see your information or track your activities. This makes VPNs perfect for using when you're connected to a public Wi-Fi network, since it will keep your data safe from hackers.

How to Set up a VPN 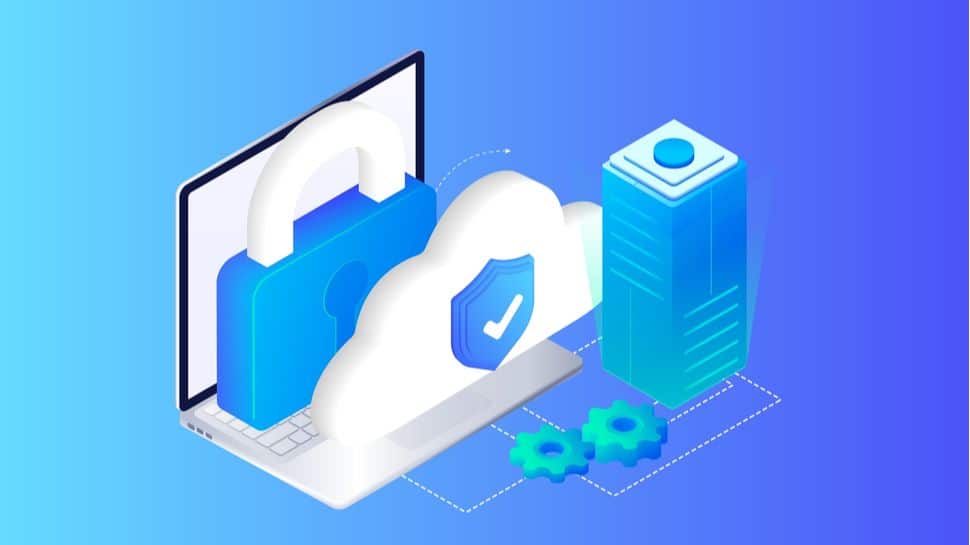 There are a few different ways to set up a VPN. One is to use a pre-made VPN service, such as Hotspot Shield. These services are easy to use and have servers all over the world, so you can access content from anywhere. Alternatively, you can set up your own VPN server at home using software like OpenVPN or SoftEther. This can be a little more complicated to set up, but it gives you more control over your data and security.

No matter how you choose to set up your VPN, using one is a great way to keep yourself safe online. Make sure to use one whenever you're connected to a public Wi-Fi network, and you'll never have to worry about your data being stolen again.

Why You Need a VPN

A VPN is an essential tool for online privacy and security. When you're using a VPN, your data is encrypted and tunneled through a secure server. This means that even if someone manages to get their hands on your data, they won't be able to see what it contains. A VPN also allows you to bypass geographic restrictions on content, so you can access all your favorite shows and movies from anywhere in the world.

VPNs are also great for preventing online tracking. When you're not using a VPN, websites and advertisers can track your movements online. This information can be used to target you with ads that are relevant to your interests. With a VPN, however, your data is hidden from prying eyes. This means that you won't see as many targeted ads, and you'll be less likely to get tracked by hackers.

So if you're looking for a way to stay safe online, a VPN is the solution for you. Make sure to use one whenever you're connected to a public Wi-Fi network, and you'll never have to worry about your data being stolen again.

How does VPN work? 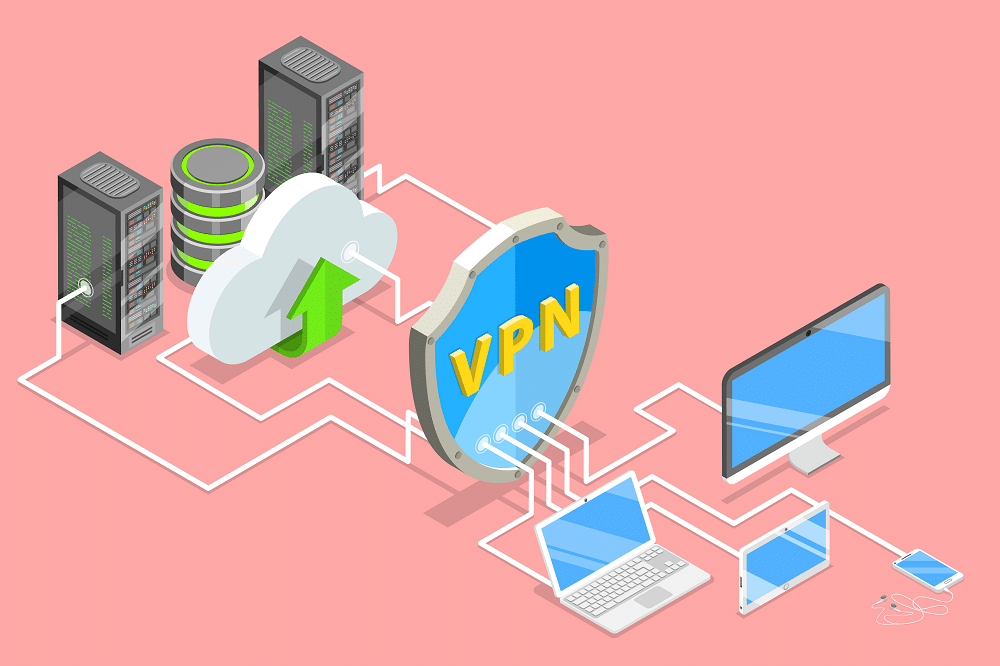 When you connect to a VPN, your computer is connected to a secure server. This server encrypts your data and tunnels it through an encrypted connection. Even if someone obtains access to your data, they won't be able to determine what it contains. A VPN may also assist you in overcoming content restrictions, allowing you to watch all of your favorite shows and movies from anywhere on the globe. 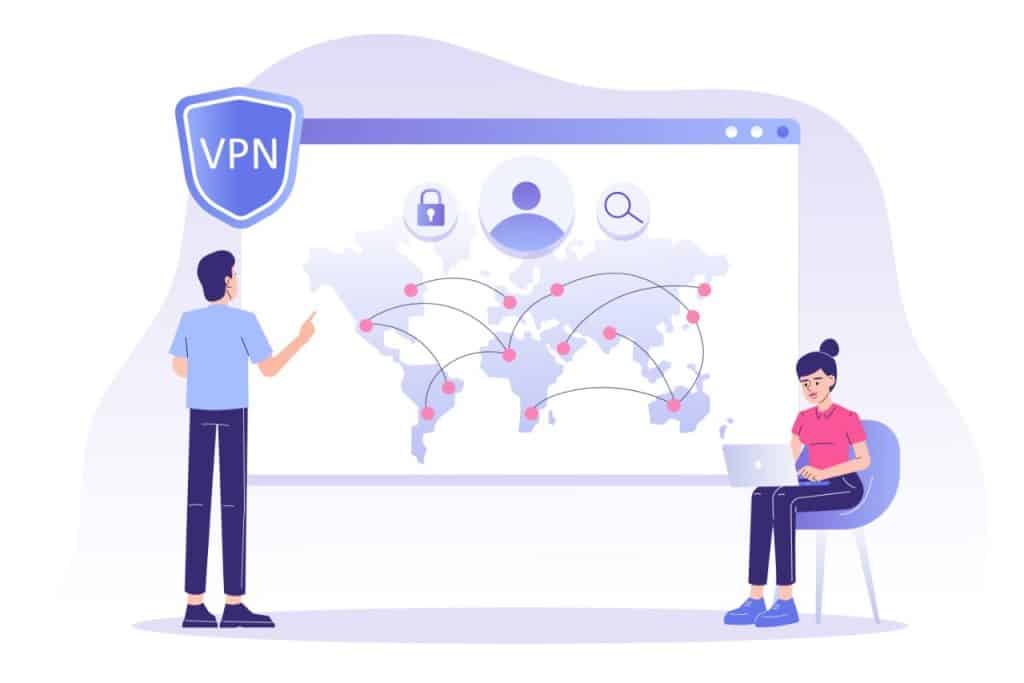 When the internet was first created, it was a small, tight-knit community. There were very few people who had access to it and those who did were typically highly technical individuals who could navigate its complex system of networks. As the internet grew, so did its accessibility. More and more people began to use it for a variety of reasons such as communicating with friends and family, conducting business, or simply browsing the web.

As the internet became more popular, it also became more vulnerable to attacks from malicious individuals and organizations. These attackers could intercept data transmissions between users and servers, gaining access to sensitive information like passwords and credit card numbers. In order to protect users from these attacks, the VPN was created.

The internet has become increasingly prone to assaults from malevolent people and enterprises as it grew in popularity. VPNs were created to defend users against these attacks. To protect yourself from security breaches, download a VPN now!

What You Should Do After a Traffic Collision