Home » Blockchain » Investing in Litecoin: Why You Should Consider It and How to Begin

Investing in Litecoin: Why You Should Consider It and How to Begin

The cryptocurrency world has been in a state of constant flux for the past few years. With so many coins to choose from, it can be challenging for potential investors to know where to begin.

There are so many different factors to consider when choosing which digital tokens might be worth your while.

Litecoin was actually one of the first forks of the original Bitcoin source code (itself a fork of crypto called CryptoNote).

Created by former Google engineer Charlie Lee in October 2011, Litecoin operates almost identically to Bitcoin in almost every way except for a few unique differences that set it apart from its more famous cousin. Let’s consider all these peculiarities before you buy Litecoin to diversify your portfolio.

What is Litecoin, and how does it work?

In the simplest terms possible, Litecoin is a decentralized digital currency that allows people to send payments from one party to another anywhere in the world. You can think of it as an online payment system that works in a very similar fashion to PayPal or Venmo (except decentralized, meaning no single party controls or owns the network). 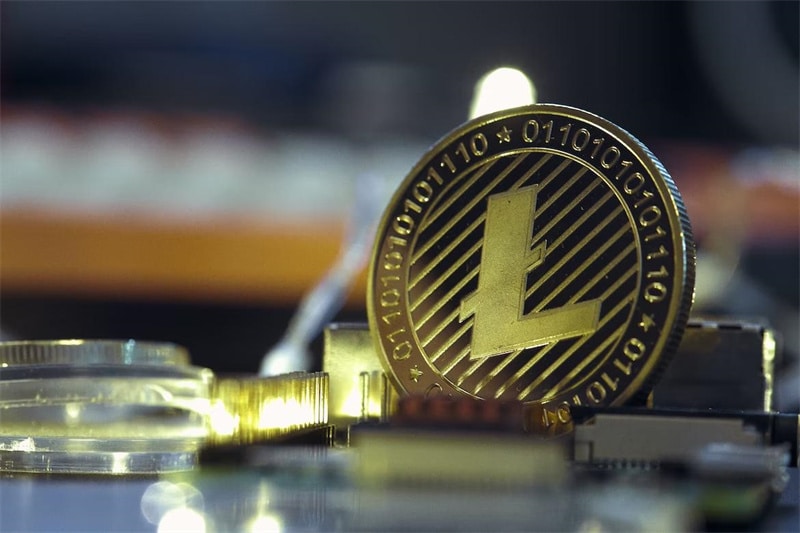 Litecoin works on a blockchain network, which is a decentralized network of computers that validates transactions and executes the code behind the digital currency.

People attempting to use the network must solve complex mathematical problems with special technology (this is called mining) to receive small amounts of the digital token behind the network that they are using.

How is Litecoin different from Bitcoin?

While there are quite a few differences between the two digital tokens, the most notable is their total supply. While there will only ever be 21 million Bitcoin in existence, there are a total of 84 million Litecoins.

This is because Litecoin has a much shorter block generation time of 2.5 minutes compared to Bitcoin’s 10-minute block time. This means that Litecoin can produce more coins in a shorter amount of time. 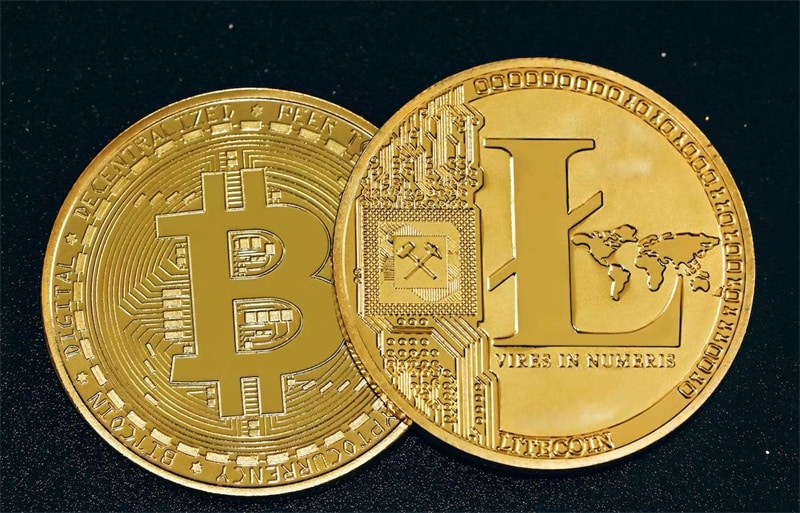 How to buy Litecoin?

If you decide that investing in Litecoin is for you, the first thing you will need to do is finding a digital currency exchange where you can purchase Litecoin with your local currency. There are many different exchanges you can use, but the most common one is Coinbase.

Final words: Is Litecoin worth investing in?

If you decide to invest in Litecoin, you may have to put in a bit more work than if you were to invest in Bitcoin. It is not superfluous to do your own research on the coin, study its historical performance, and speak to an investment advisor before diving in head first.

That being said, if you’re willing to put in some extra time and effort, investing in Litecoin could be a good asset decision for you.

How To Become a Better Baccarat Player