Communication is the act of delivering information, which entails talking or writing as well as listening or reading. Good communicators pay attention, speak plainly, and accept others' points of view. The process completes when the sender sends the information which is received on the specified end and responds in a manner that is needed, the same is true for communication over a network.

As a matter of fact, the backbone of network communication is IP address, every gadget interlinked with each other in a network always consists of a unique string of numbers which is known as an IP address through which two nodes can send and receive data.

In this article, we will explain the concept of IP Address, the variants of IP address, how many parts of an IP address are there, and the classes that an IP address is divided into. So, let’s start with it. 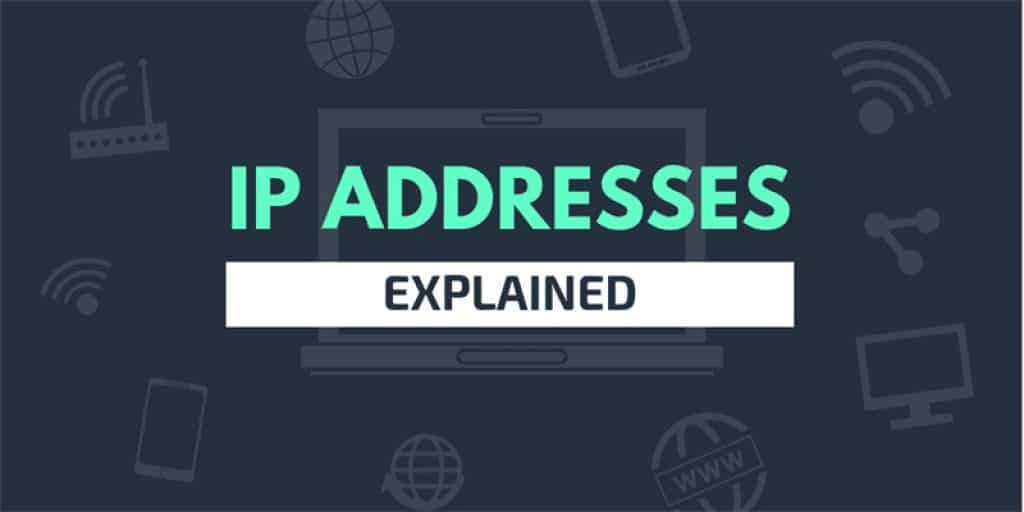 It is a computer's or device's unique string on a network. In networks that use the TCP/IP protocol, messages are routed depending on the IP address of the destination.

When we describe IP addresses in text, we use decimals to represent them since it's modest to recall decimals than binary numbers. However, owing to the fact that the binary number is important, it will determine the class of network to which the IP address is assigned. 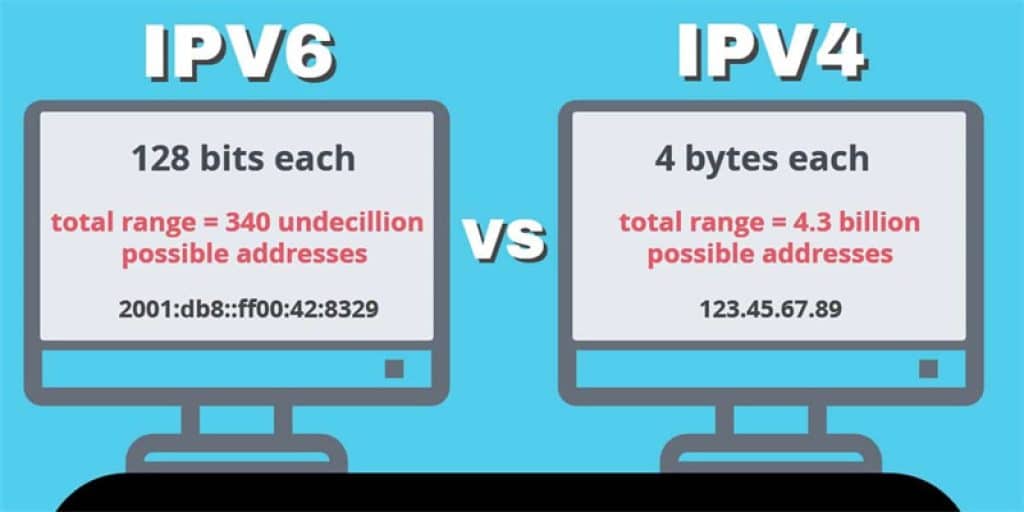 There are two versions available for an IP address the IPv4 and the IPv6, let’s see what they are actually. 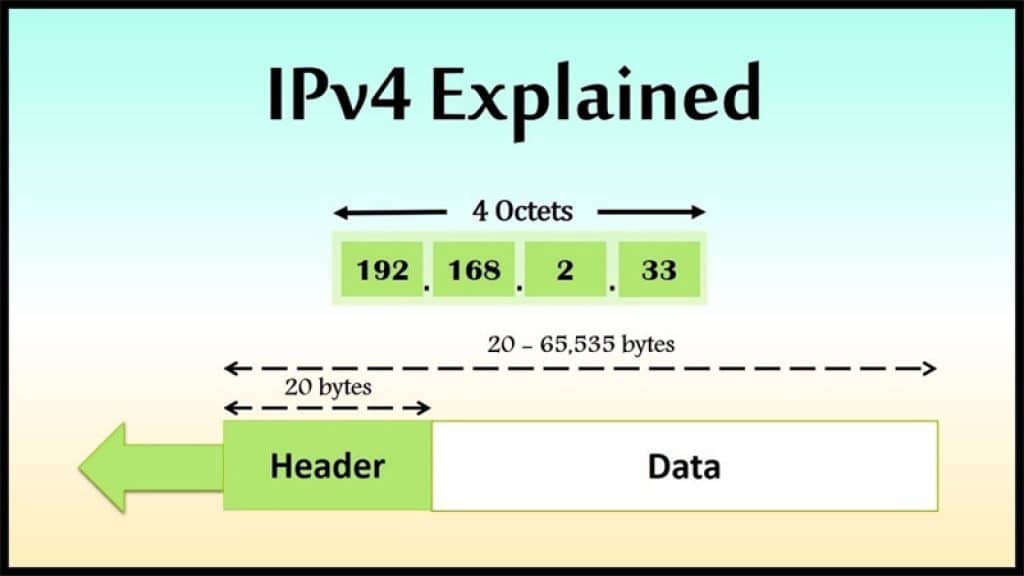 A host number is a number used to identify each computer on the internet. The process of changing your current IP address will take some time, so it's best if you know what type of IP address you're dealing with ahead of time. IPv4 addresses are 32-bit numbers that are generally presented in dotted decimal notation.

Every network has its own network address. Each host is assigned a unique identifier at creation. Depending on the size of the network and the sort of device, the address might be globally or locally unique. Only devices that are reachable to people outside the network (for example, web servers) require globally unique IP addresses.

IP addresses are assigned by the Internet Assigned Numbers Authority (IANA), which is a central body charged with assigning unique identifiers to networks across the world. IANA makes sure that addresses are globally unique when needed and keeps a large address space available for devices that can't operate outside their local area networks. 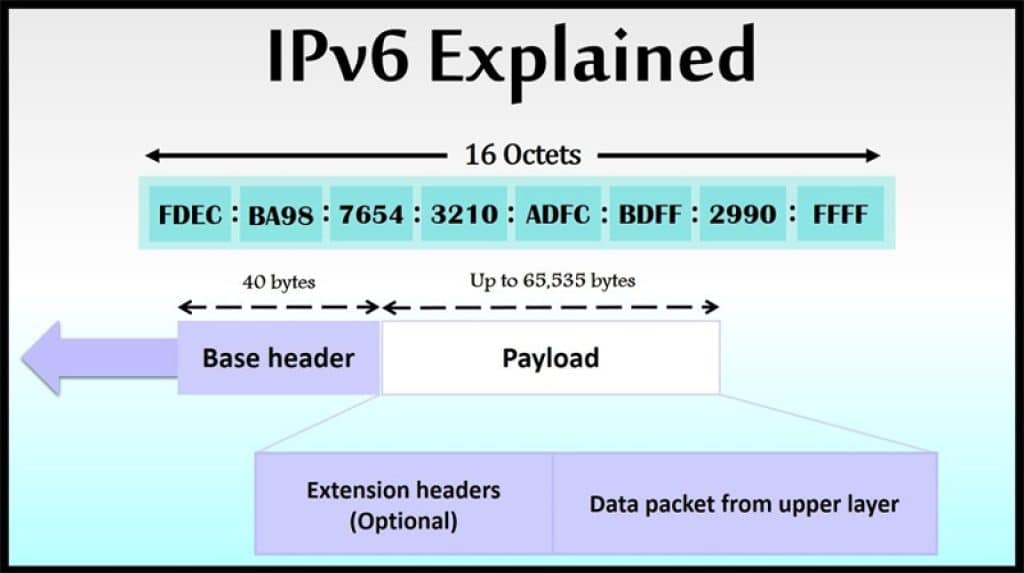 The Internet Protocol version 6 (IPv6) is a future Internet Protocol (IP) standard that will eventually replace IPv4, the current protocol most websites still utilize. Every computer, mobile phone, and another device that connects to the internet must have a numerical IP address in order to communicate with other devices. The original IP address scheme, known as IPv4.

Parts of an IP Address

An IP address is made up of two parts:

We've used classes to explain the idea, which will aid players in comprehending the game's theoretical foundations.

For multicasting applications, Class D addresses are employed. Class D is not utilized for conventional networking activities, unlike the preceding classes. The first three bits of address from this class are set to “1” and the fourth bit is set to “0.

Classes D, E, and F addresses are 32-bit network addresses that distinguish multicast groups by using all of the values within the range of 212. x.x.x through 226.255.255.255 to identify them from one another. Because receiver purposes only require receivers to be in a group, no-host addresses are accessible.

The first four network address bits are set to 1, making it the equivalent of a Class B network. Addresses from 240. x.x.x to 254.254 are included here, as well as the most important bit of information you'll get here.

The topic is quite complex and technical but we tried to explain to you the real concept, now by going through the article till the end a user understands that an IP address is a group of numbers one part of which identifies the network and the other classifies the node.

Followers now do have an idea about the classes of an IP address and versions as well. Happy learning folks.

Are You Right to Invest in Bitcoin and Cryptocurrencies? (2021)