CocoSign: The Best Place to get Photo Release Forms

Do you find creating photo release forms a tedious task? Well, not anymore!

Whether you are looking for the proper template for a photo release form or want to create a form on your own, you have landed at the right place. This article will guide you about photo release forms and where you can get these forms from.

At Cocosign, you will get an attorney-drafted photo release form template and create the form with just a single click. You can even navigate to this site if you want to learn how to sign documents digitally.

Being a photographer, do you also love taking random pictures? But have you ever thought the person you are clicking pictures of could sue you for capturing him without his consent?

And, this is where photo release forms come in.

So, let's understand what a photo release form is and why do you need it.

What are Photo Release Forms?

The legal agreement that permits you to print the random photographs they want is called Photo Release Forms. It is done between two parties that is one will be releasee and the other releaser.

Signing the release form of photography, the releaser allows the second party to use their picture in different templates. Also, if you happen to be a professional photographer, you must know the areas where keeping focus through the camera is least expected because of privacy.

Why is CocoSign the Best Place to Get Photo Release Forms?

CocoSign is the best place to visit and get the photography release forms due to its best features. One of those features is that it offers you the form online and provides various layers of protection to your e-signatures. 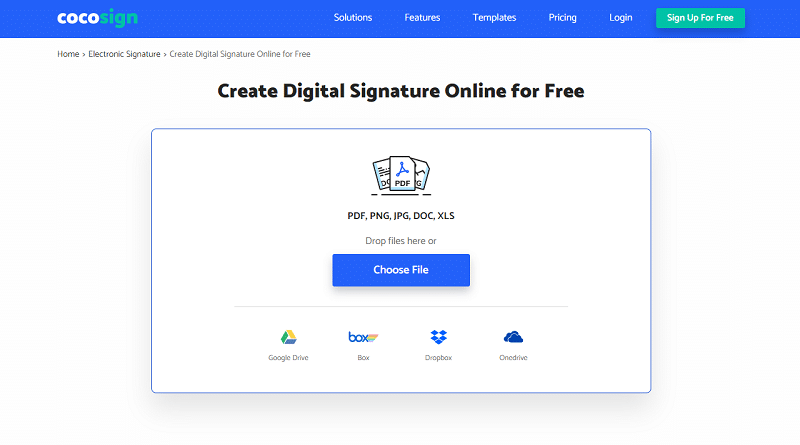 Getting a photo release form through CocoSign is as easy as it is to click random pictures by professionals. Following should be the steps that must be followed to create and complete the form without difficulty.

Appropriate for different situations, CocoSign has come up with different types of photo release forms. Such various kinds of forms involve the following form:

This form allows you to explain the relationship between your model and their photographs conveniently. It assures the uses of their pictures and who will be responsible for all the work.

It is a special type of photo release form that is signed between a photographer and a model. If signed by the model, this form allows the photographer to permit the third party to use their photographs and allows them to circulate them in any profit-making space.

The print release form is signed when any party wants to print particular images. Photographers can grant permission to use the printouts of some pictures only after signing this legal form. This form may include permission with different terms and conditions.

It may claim that how those photographs should be used, who can use and also includes the copyrights of those pictures. Although, this type of form is optional as it depends upon the type of images they are. 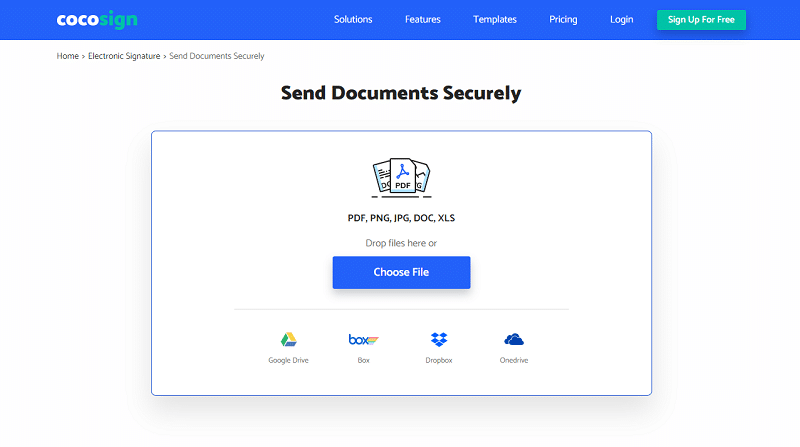 In the case of minor models, the phase of the photo release form is a little bit different. Such documents can be legally valid only if signed by the minor's parents or any guardian.

In order to relocate all the rights and permissions regarding a photograph to the client or any other party, photo copyright release forms are used. This type of release form is used only in the case of those images that cannot be used again if it is not beneficial for the owner.

What should be included in a Photograph Release Form?

Here are some necessary details that should be included in every type of photo release form.

Names, contact information, the signature of all the parties involved in the case of photography are necessary to be included in the form.

It is necessary to clearly explain the details of the images or videos for which the agreement is signed. It may include the period for which the photographer or any other party will hold their rights on the photo or video. 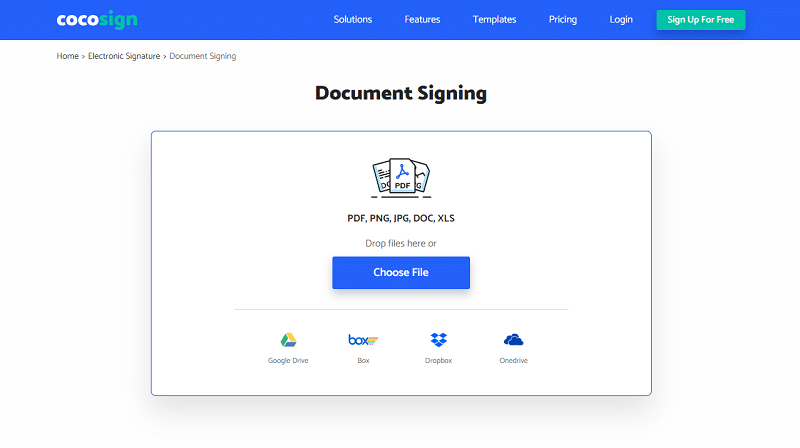 A photo release form must include the name of the owner of the image who will own it after it is taken once. Moreover, if the photographer provides the license of the photographs, the form will also embrace the limit and length of the license permitted.

It should be evident in the form that the model or a client is signing for their rights against the picture or video included. Also, if any royalty or payment is to be given to the model or client, the photo release form must specify the details of the amount appropriately.

Now, as you know everything about the photo release form, how they are used, and by whom, you can easily make your customized photo release form with the best template through CocoSign. It is time to get into your type of photography release form according to your requirements.