PWA’s are Still of High Interest

Progressive web apps (PWA's) haven't taken off as much as anyone might have expected, given the eye-catching headlines of yesteryears. However, you'd be mistaken in thinking the tech is dead and buried. It would be much more befitting to say that it's riding the Gartner hype cycle, and we are currently approaching the “slope of enlightenment.”

The hype went as far back as 2007, when Steve Jobs announced that web apps would be the de facto method of delivering apps to iPhone users. It was an attractive concept that eschewed software development kits for web apps integrated within the Safari browser engine.

Of course, that did not pan out. Apple would release an SDK later that year, and the App store, with its native apps, would dominate the mobile apps space. In 2015 however, there would be renewed interest in web apps when Frances Berriman and Google engineer Alex Russell would coin the term “progressive web apps” to describe a new breed of web apps capable of utilizing the capabilities afforded by modern web browsers.

What exactly is a PWA? 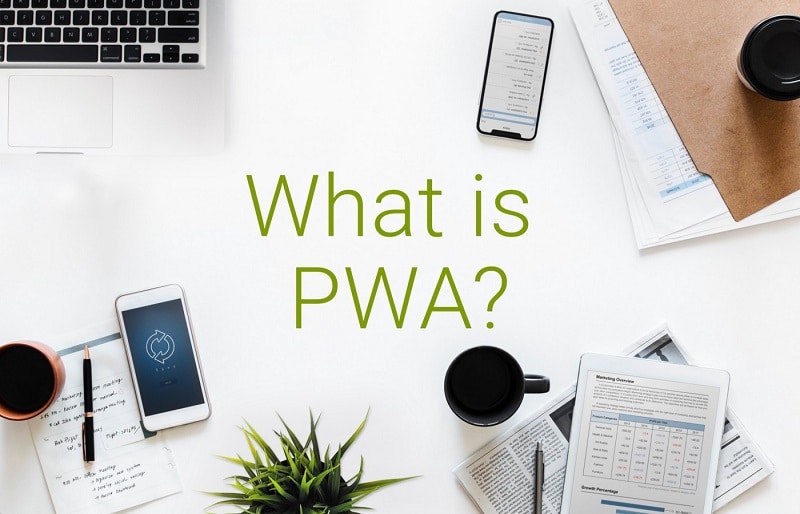 A progressive web app is a software that is accessible through a web browser while still maintaining the look, feel, and functionality of a native app.

As senior Google software engineer Alex Russell put it, a PWA “is a website that has taken all the right vitamins.” This means that the more a web app can blur the line between itself and a native app, the more progressive it is.

“The idea of native apps always seemed like a regression. Walled gardens with terrible search, dubious security, and the endless tax of updates – it felt so 1990s.” – Frances Berriman and Alex Russell (2018)

Are PWA's the future?

Let's consider these examples of companies using PWA's and what they have gained. 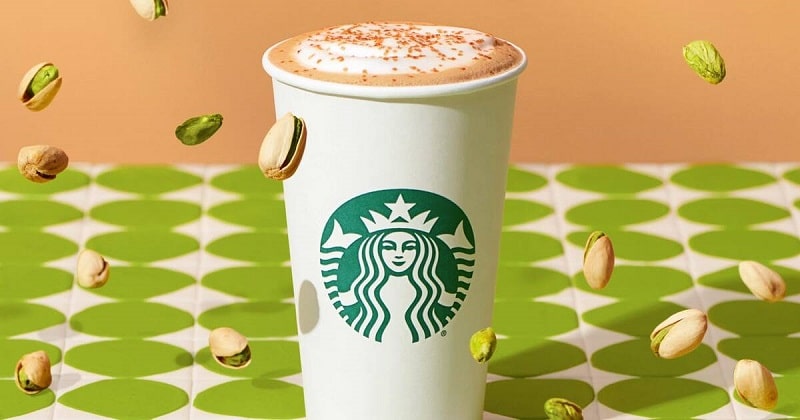 They built a PWA of their ordering system in 2015 that is 99.84% smaller than the 148MB iOS version of the mobile app. It is tinier and faster than the native app, making it a favorite amongst users.

Everybody knows Wordle by now. The “guess the word” game that took the world by storm is a PWA. It's not available on the app store or Google Play Store. As a PWA, it has a blistering 95 lighthouse performance score. 2048, another popular game, also has a PWA version of its native game app.

Popular UK fashion retailer Debenhams had a problem on its hands. Despite its website's increased mobile traffic, the mobile conversion rate wasn't increasing as they'd expected.

Their solution was to transform their website into a PWA, offering customers a smoother experience. Gone were slow pages, and every step of the navigation and checkout process became much slicker. As a result of the overhaul, Debenhams gained a 40% jump in revenue and a 20% hike in conversions. 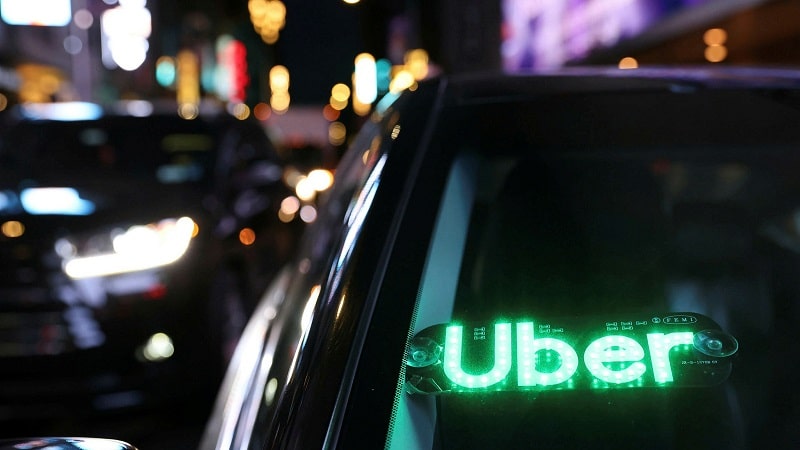 Plagued by slow networks and low-end devices in developing countries, Uber created a PWA, bringing a fast and responsive app experience that allowed the 50kb PWA to load in 3 seconds on a 2G network.

There are many other examples. According to Google's data, AliExpress increased its conversion rate by 104%, thanks to its new PWA. User engagement also went up by 74%. A similar uptick happened to the mobile marketplace 5miles, which used a PWA to increase conversion by 60% while also decreasing its bounce rate by 50%.

Today, all major browsers support PWA features to varying degrees. These include Apple Safari, Google Chrome, Mozilla Firefox, and Microsoft Edge. Android is, however, the best platform to support PWA – Brave and Opera browsers have PWA support on Android. Apple is particularly unwilling to support the format properly.

There are, of course, drawbacks associated with progressive web apps, and each organization needs to carefully weigh whether the reduced functionality of a PWA is a deal-breaker. The future for PWAs is promising, and the format has many vocal supporters.

A Useful Guide To Understanding How NFTs Create Value