Home » Streaming Movies & TV Shows » The History of Spotify: How They Became a Global Streaming Platform

The History of Spotify: How They Became a Global Streaming Platform

Spotify revolutionized the music business by meeting the demands of both the audience and the music industry. Learn more about this fascinating journey!

With its cutting-edge strategies, Spotify revolutionized the music business by meeting the demands of both the audience and the music industry.

The streaming platform, which was established on April 23, 2006, by Swedish businessmen Martin Lorentzon and Daniel Ek, has, today, effectively addressed the global music industry's pirate issue.

Spotify is a music, podcast, and video streaming service that offers millions of songs from artists all over the world. Basic services, like listening to music, are absolutely free, but you can also upgrade to Spotify Premium for as little as $9.99/month for access all streaming services. Spotify is also available on a number of platforms, including PCs and a multitude of smart devices.

Continue reading to learn more about the history of Spotify, including how they became a global streaming platform, how the app works, information about the Spotify CarPlay App, and more.

The History of Spotify

Daniel Ek, a web designer, founded Spotify in the early 2000s in Stockholm, Sweden, along with his co-founder Martin Lorentzon.

It is said that the name was misheard by Daniel, but the pair liked it so much they chose it. They later outlined the name is a combination of “spot” and “identify”.

In 2008, Spotify debuted as a PC program, then a year later, a mobile and dynamic version for smartphones.

After agreeing to terms with numerous record labels, including Sony BMG, Warner Music, Hollywood Records, Universal Music, and more, Spotify began to dominate the music industry by growing its clientele and adding other personalized services.

For example, those with Spotify premium now have access to specialized publications and other applications that are connected to the music industry. 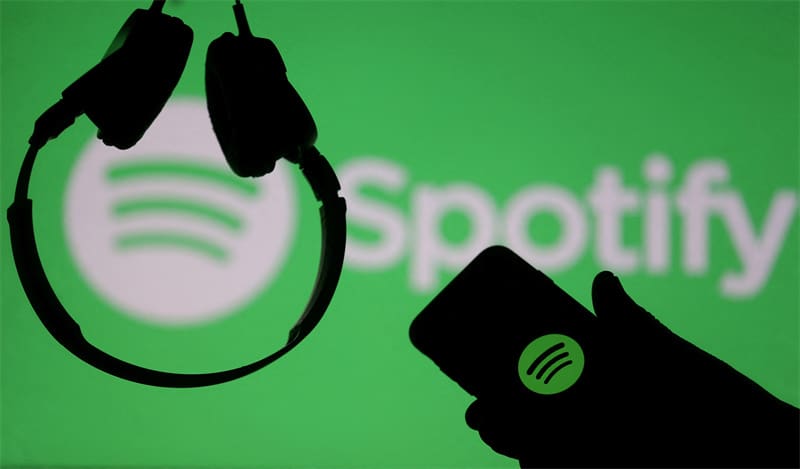 In overseas markets, Spotify first launched in the United Kingdom in February 2010. The service was an outstanding success, with vast sums of users registering for the service.

It was so popular they had to halt registrations and only allow new users via invitation!

Finally, in July the following year, the company launched in the US, which is now the biggest market for Spotify.

The newest range of internal expansion started in November 2018, with Spotify entering the MENA region, including opening a new regal office to cater to these regions. These 13 counties included:

How Does Spotify Work?

People can listen to podcasts and stream music via Spotify from the comfort of their own personal smart devices. The company obtains music licensing for its huge music collection from both big and independent record companies.

Depending on how often a track is heard, Spotify then pays the rights holders an unknown sum.

In addition to playlists created by Spotify employees, artists, and other users, you can also listen to complete albums on Spotify. Similar to that, you can make and distribute Spotify playlists.

Listening to music on Spotify is completely free, but as a trade-off, you will see banner adverts within the official applications and hear the odd audio commercial between songs.

Take note that you can also eliminate the adverts by purchasing Spotify Premium. This is a premium subscription that removes all advertising from the app. 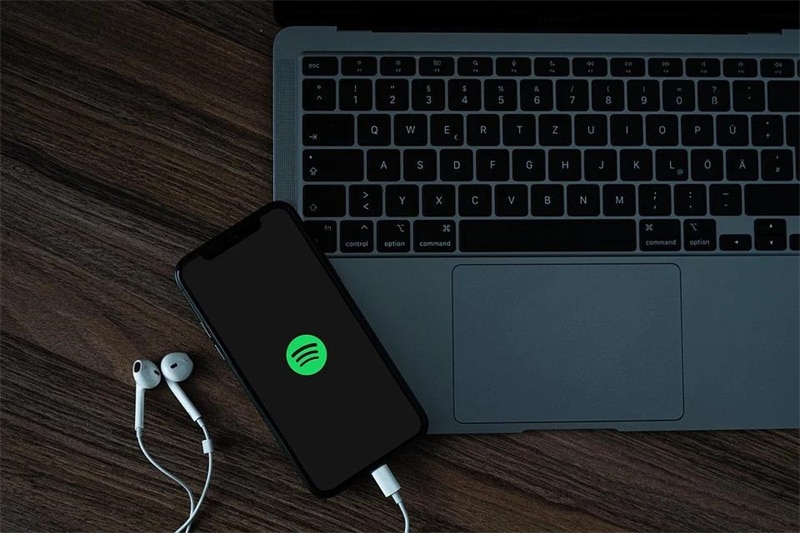 What is The Spotify CarPlay App?

Apple CarPlay is a great driving assistant that can help you reduce distractions and make better use of your iPhone. You can use this sage driving mode to make calls, send and receive messages, obtain directions, listen to music, and do other things while still keeping your eyes on the road.

Spotify, the undisputed king of music streaming services, is now also accessible on Apple CarPlay. Fortunately, controlling Spotify with Apple CarPlay is simple, and it can also make your driving habits safer while still allowing you to listen to your favourite tunes.

Spotify is a music, podcast, and video streaming service that features millions of songs and other content from artists worldwide. Basic services, such as music listening, are completely free, but you can subscribe to Spotify Premium for as low as $9.99 a month to gain access to all services.

While the uncontested king of music streaming services can be used on your phone, computer, smart TVs, and home speakers, it can also be used with Apple CarPlay.

Overall, controlling Spotify with Apple CarPlay is very straightforward, and will make your driving habits safer while still letting you listen to your favourite songs.

What Are the Best Tips for Payoneer Before Using It?