Home » Apps » What are The Most Secure Messaging Apps?

What are The Most Secure Messaging Apps?

Everyone has a safe space and a story that they only want to share with people they know and love. No one wants their private and intimate conversation to be publicly visible online.

And although many messaging apps claim to be all secured, the 2020 Telegram data breach and 2021 facebook data breach tells a different tale. So what are the best secure messaging apps out there? Let's find out in your full review.

The most widely used messaging applications 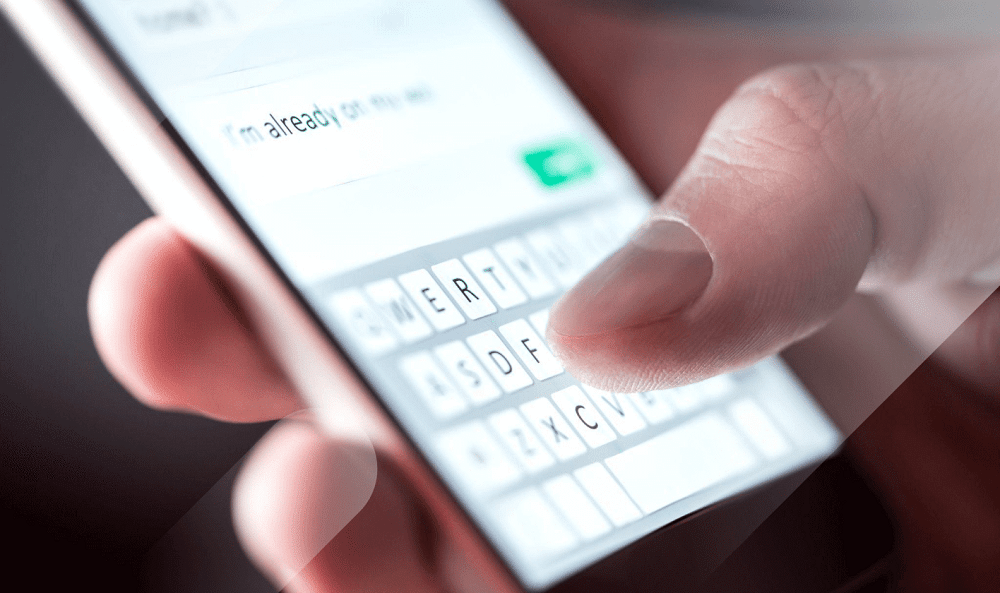 While encryption and privacy are important factors to consider when choosing a messaging app, it's also essential to use the messaging applications that our friends are on. There is no point in downloading Hangout app from Google, is there? According to Statista (2022) reports, WhatsApp, Messenger, and WeChat remain the world's most popular messaging applications. Tencent's QQ, Snapchat, and Telegram came in at close fourth.

Whatsapp currently has over 2 billion active users thanks to its popularity in Europe and Asia, but the number is declining thanks to its parent company Facebook's lackluster privacy policies.

Because applications like WhatsApp and Facebook Messenger are banned in China, most people use WeChat. Telegram, which is well-known for its strict privacy settings, has failed to gain widespread popularity, with most of its users in the Middle East.

How to choose a secure messaging app 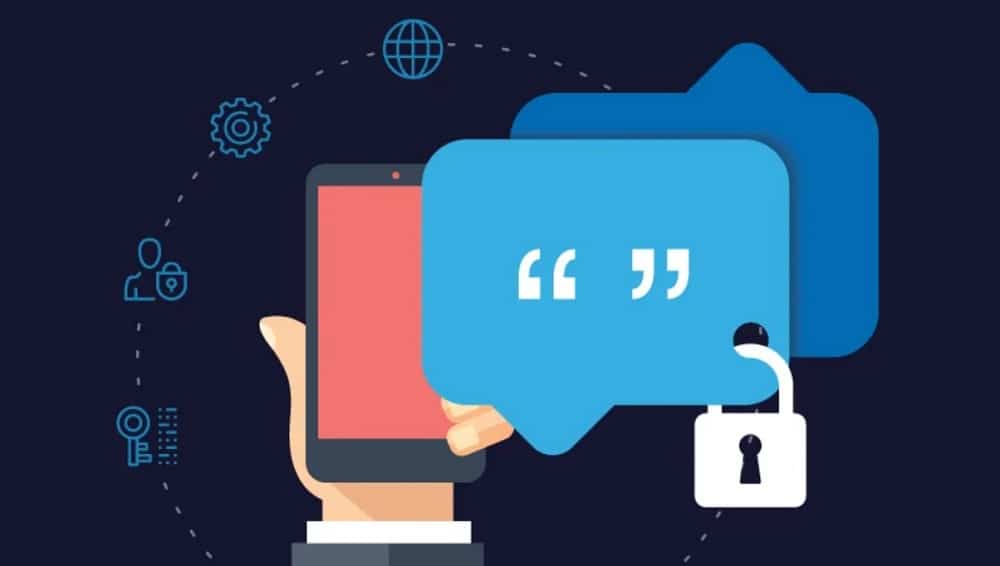 There are a lot of messaging applications on the market, but not all of them are as safe as they claim to be. End-to-end encryption has become a necessity as it ensures complete data privacy. Encryption guarantees that no one can read your messages, even the employees who designed the messaging application.

It is important to note that this encryption can be compromised if you are connected to a public network, as hackers can see your account credentials and access your account. Therefore you must always download VPN to stay protected on public networks.

Here are 3 encrypted messaging apps that are fully secured and are well known for their privacy policy. 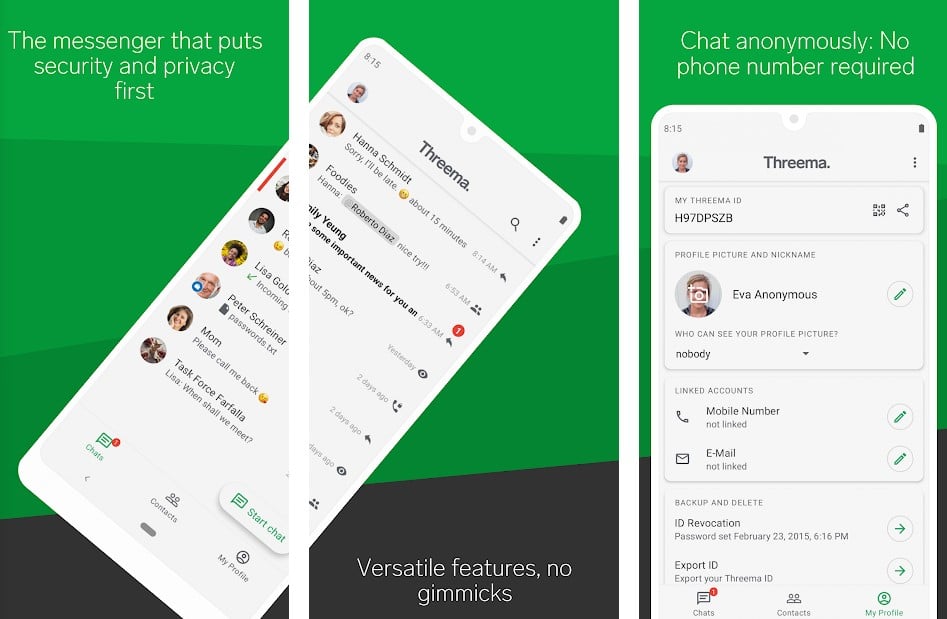 The third on our list is a new app called Threema, a private chat messaging program that takes pride in adhering to a single guiding principle: metadata minimization. Threema's servers permanently destroy a message after it has been delivered to the receiver to ensure that no data is stored.

It is also an open-source platform meaning anyone can check the authenticity of the encryption, which adds an extra layer of authenticity. And finally, you are not required to provide an email address or phone number to sign up, making it ideal for people who want to keep their identity anonymous.

Wire is another safe messaging app choice. Wire protects your chats, photos, and files by default with end-to-end encryption. Wire's encryption operates transparently in the background and does not require human intervention as it is always turned on. Furthermore, each message is encrypted with a different encryption key, limiting the impact of a single hacked key.

Wire is also100 percent open source and adheres to strict data protection laws in Switzerland and the European Union. Wire is also one of the few messaging applications that actively participate in publicly audited collaboration and communications. 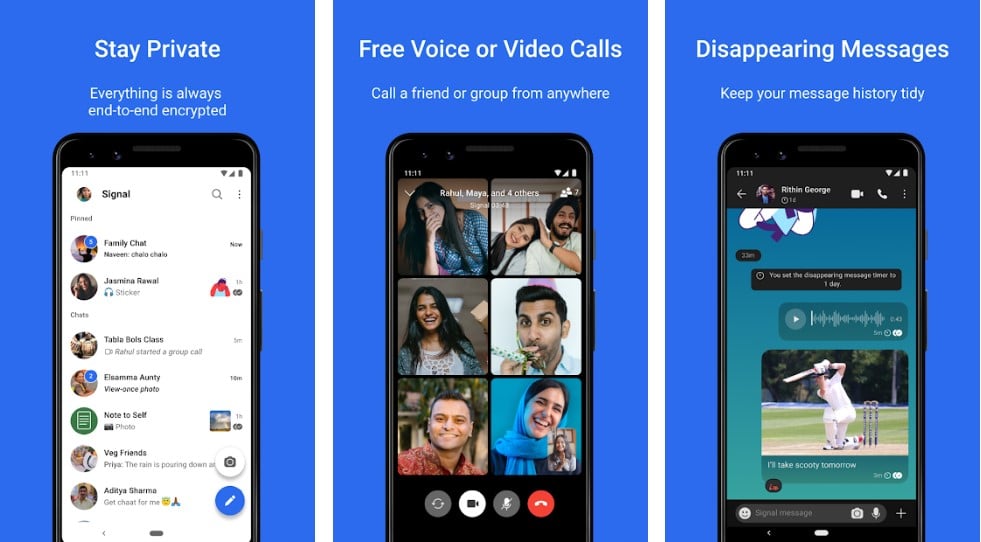 Signal is top of our list of the most secure messaging apps currently available in the market. This highly popular messaging app has set new standards for privacy and encryption protocols. It offers all the features you would expect from other high-end messaging apps with the added benefit of being fully encrypted.

Signal is open source, so anyone can go to Github and contribute to their codebase. The only complaint is that you need a phone number to sign in to the platform; other than that, Signal is undoubtedly the best messaging app for privacy.