Look around you. How many Android users can you see? Except in a few countries, Android is the most used OS around the world. 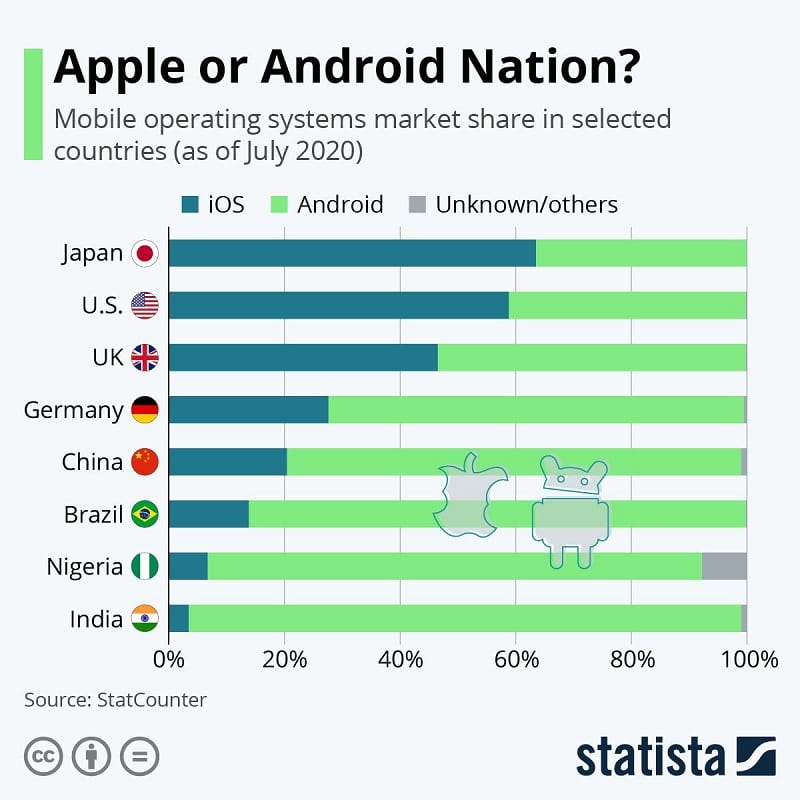 Android users dominate an overwhelming 86% of the global market for operating systems. And there are over 300% more downloads of Android apps than iOS apps. 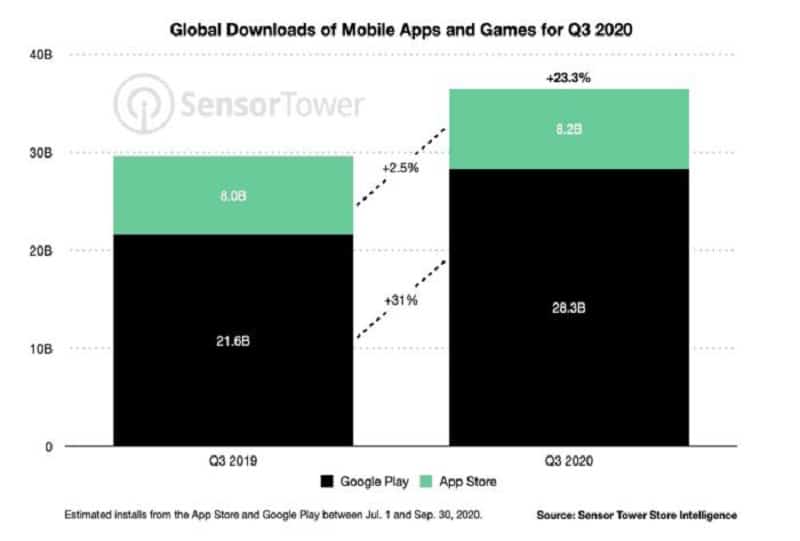 1. Pick Languages That are Supported By Google

You should also have basic knowledge of Android studio. This is Google’s official development environment for Android. Android studios will give you build support. It can also help you identify performance, usability, and other problems.

Unless you’re willing to spend time and start learning the language from scratch, pick a language you’re familiar with.

You can also use libraries like JavaRX to write less code.

2. Automate what you can

A developer will have enough to think about with coding and app functioning. So try not to put more on your plate.

Version release and quality checking can and should be automated. Application release automation (ARA) speeds up app development by automating testing and security.

You can also use open source libraries like Fastlane to streamline app development. Other plugins like FindBugs and PMD are also useful to automate testing.

One of the best practices for Android app development is using REST architecture.

RESTful API is exactly what an app needs. In this, the client-side and server-side applications are independent of each other. So changes in one won’t affect the other.

And, REST has semi-permanence. So if your user is in the middle of filling out a form, the REST API will store the information on their return. This is one way to improve the user experience.

In an app, the content usually has to change in real-time and is modified often. RESTful API has a caching ability that facilitates this.

RoboSpice and Retrofit are two libraries that make REST simple to use.

You could have all the technical skills of a pro. But if you don’t strategize your app well, then the skill may as well amount to nothing.

1. At The Drawing Board

What do you want your app to do? Think about how to do that without confusing the user.

If you have one year dedicated to Android app development, spend 6-7 months only on the blueprint. Design your app only on paper.

Giving your user the best experience should be your ultimate goal. Your app’s navigation and layout should reflect that you care about the user.

How do you do this? By building a user persona.

Say your user demographic is educated 18 – 30-year-olds. They’re likely to know how to operate a phone app. So you have the liberty to use fairly complex functions in your app.

Allocate your budget towards designing a highly functioning app. Say you’re building an e-commerce app. Your goal should be to get your customer to complete a purchase within the least number of clicks.

88% of users refuse to return to a site if they have a bad user experience. Even if your app has a solid backend, if your frontend can’t showcase that, your users won’t stick. So the amount you budget towards UI/UX design will never go to waste.

3. Have Backups and Pet Projects

Coding is a lot of errors and fixing those errors. So it can get very frustrating very quickly. To get a sense of accomplishment, have simple side projects.

Use the same language you’re using for your main app for the side project as well. It’s a good way to gain familiarity with the shortcuts of the language. And you won’t have to repeat errors twice.

Your pet project is also the place where you can experiment with new Android tricks.

Nothing can amount to the initial time that you invest in your app. Use this planning period to understand the ins and outs of the product you want to make.

If you do this efficiently, then you won’t have to take breaks while coding. You’ll already know what functions you want to app to perform. So you won’t have to unnecessarily halt your coding to ask yourself questions you should already have the answer to.

Here are some things you should do and think about:

It’s impossible to make a bug-less app. But your goal should be to eliminate as many bugs as you can. And this happens by testing.

Run a test after you finish coding each important component. This will give you rapid feedback and you can detect failures early on.

Conduct both automated and manual testing on your app. Automated tests are faster and will give you more actionable feedback for failures.

A manual test means you navigate through your app to identify errors. You may overlook bugs. But you can easily figure out the errors with the logic and functioning of your app.

There are programming languages that have built-in shortcuts for testing. Use these languages.

3. Adding too many features

It seems nice to have a feature-loaded app. But the more features you add, the more time, and hence money, you spend. Ask yourself what component is worth spending time on.

Having a pre-set user persona will help you understand when you stop adding designs and features.

During the beta testing stage, you’ll release your app to a small set of users expecting feedback in return. Many Android app developers don’t take this feedback into consideration.

Any product released for beta testing should be feature ready. But the glitz and glam aren’t important at this stage. Spend time creating a solid product that has meaning for the users.

If the users report that a certain function isn’t useful for them, then you should be able to fill in that gap.

Developing an Android app takes a lot of commitment. Having a solid idea is just the start. To bring the idea to life, you should hire good Android app developers who know how to strategize. Look for technical skills and also the ability to build apps strategically.

A Guide to Zoom's Closed Captioning With 3rd Party

Reasons Why Blogging is Important for SEO