Have you ever thought about how frequently you use an app in a day?

Ever since smartphones were invented, it has become a vital part of people’s daily lives. So, it is no wonder that the demand for mobile applications has been steadily increasing. Having said this, the business industry can no longer afford to neglect mobile users. Hence, Mobile app development is becoming increasingly popular among enterprises and software developers.

If you want to establish an inventive, powerful, and user-friendly app, you should concentrate on picking the right technology, best programming language, and one of the top software development companies.

In a nutshell, programming is similar to building a mobile app’s artificial brain. So, if you are intending to design a mobile app, do not overlook the necessity of picking the correct programming language for the job.

Here is the curated list of 7 Best Programming Languages for Mobile App Development.

Which Programming Languages Are Best to Use for Mobile App Development?

One of the prominent languages in the programming world is JavaScript. It boasts versatility for various projects, as well as the ability to create rich user experiences and interfaces quickly and effectively. While this is valid, Java also has a fair share of certain performance issues.

The language offers comprehensive integration, excellent library support, and effective control capabilities. It is an ideal language to use for startups planning to develop an app.

Kotlin is said to be an updated version of Java. Kotlin is a cross-platform, open-source, multipurpose programming language used to develop modern mobile apps.

The best aspect of Kotlin is that it allows developers to focus on expressing ideas rather than writing low quality code. 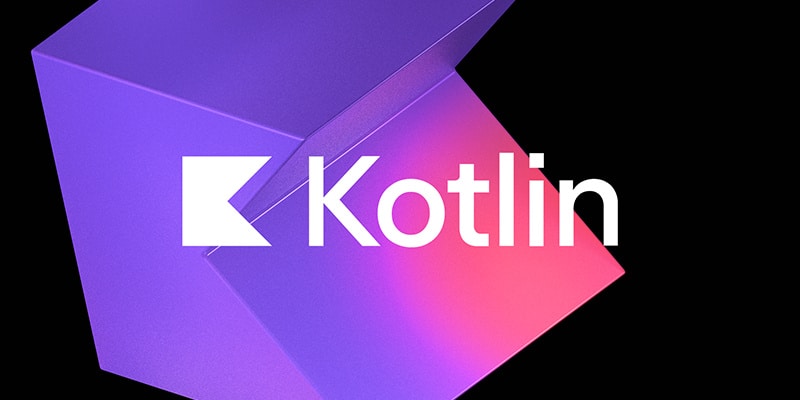 C++ is a widely used programming language for creating mobile apps. It is a more general, high-level, and object-oriented language that supports low-level memory manipulation features.

If a mobile app needs database access, PHP is the most recommended language to use. It is an open-source programming language for command-line scripting, server-side scripting, and application development. 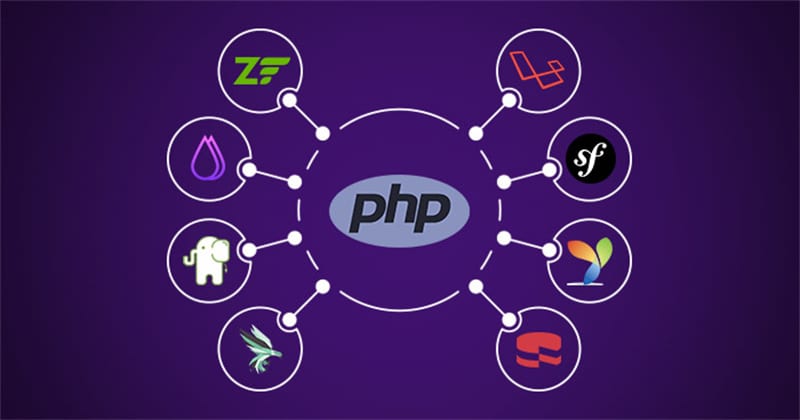 Swift is specifically designed to be used in iOS app development. This open-source tool features less coding expertise compared to other object-oriented programming languages. It is scalable, versatile, and can quickly adapt a safe programming pattern to add new functionality to any app.

Java is an established object-oriented programming language for Android development. You can create best mobile apps, cross-platform apps, and more with JAVA’s diverse set of features. 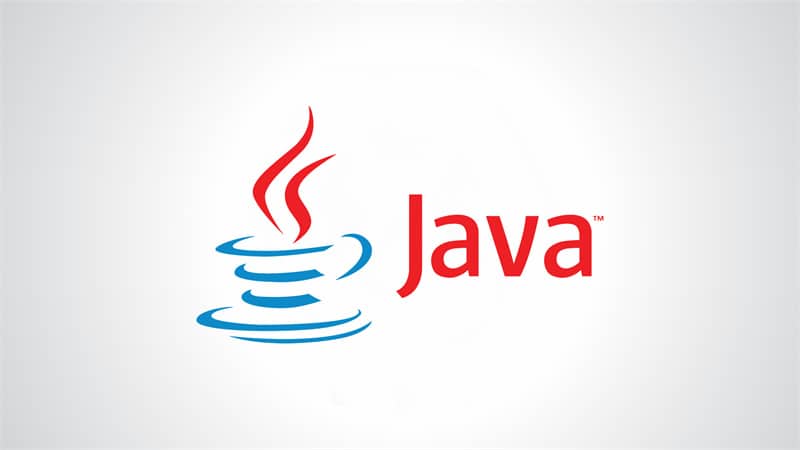 Invest in the Bitcoins - Now Avail All of its Amazing Benefits！