Various devices that support night vision technology are actively used in many industries, the army and are in demand among civilians. Such optics replaces night eyesight, thereby eliminating the disadvantage of the human eye.

Each of the manufactured devices has its own characteristics, design features and a unique principle of operation. By comparing them according to all known parameters, it will be possible to determine the best option for each specific user.

Which night vision device is right for you? 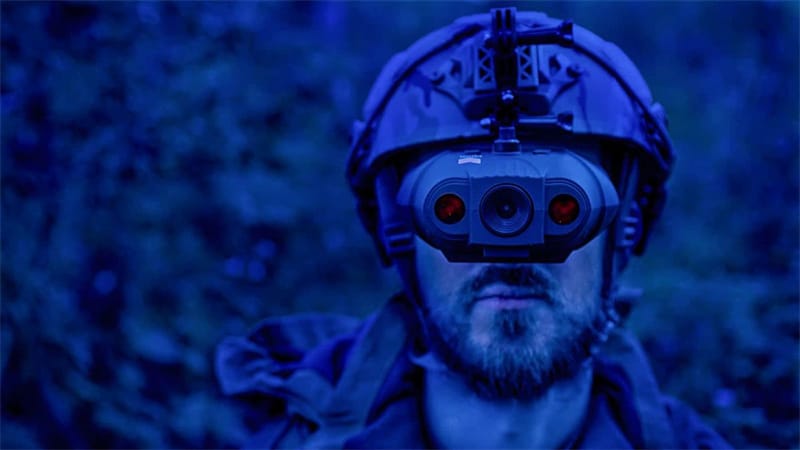 The choice of night gadgets is a difficult task. During its implementation, the buyer needs to study the characteristics and capabilities of several categories of devices, as well as their positive and negative qualities.

All this will open access to information that will definitely come in handy in the process of finding a suitable model for you. You should search among the options available to everyone. These include classic NV devices and optics that support infrared or thermal imaging technologies.

Classical night devices are universal and widely used. They are nothing more than special optics, which greatly enhance the image, making it bright and accessible to the human eye.

The principle of operation of many models is simple and even a schoolboy can figure it out. At the initial stage, the lens collects the light reflected by various objects. After that, it is transformed and amplified by several hundred or even thousands of times. This work is performed by an electron-optical converter, which is a vacuum structure consisting of an anode with a special coating and a light-sensitive cathode.

At the output, the user receives an image with good detail and the ability to view any small objects. An alternative to the described devices are digital models. Their principle of operation is similar to a conventional video camera. Their only difference is the presence in the design of a semiconductor matrix of increased sensitivity. It converts the image and displays it on the screen.

All NV devices are in demand in different areas. With their help, they perform a lot of work in situations where people need night eyesight.

Who will benefit from night vision:

Night devices can only be operated from dusk to dawn. After sunrise, they will be useless and it is impractical to take them with you. Despite such a narrow specialization, the popularity of NV optics is constantly growing. 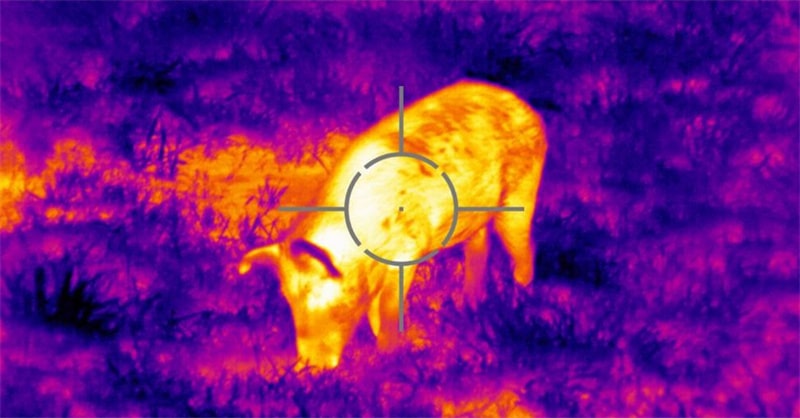 In addition to classical night optics, there are thermal and IR models. They are actively exploited and get huge benefits from it. For many people, such devices are an indispensable attribute, without which it is impossible to perform this or that work.

Infrared models have a simple principle of operation. They collect infrared radiation that any heated body emits. After that, the collected data is converted into an image on the screen that the user sees. Thermal optics works similarly. The only difference is that it finds and captures not infrared, but thermal radiation. The latter makes it possible to detect the coldest and hottest points of the observed object and display these data on the screen in the form of a thermal image.

Thermal and infrared devices do not depend on light sources. Thanks to this, they can work effectively even in complete darkness. At the same time, the models produced will be equally useful in the daytime. Their main advantage is the ability to function in any environment. All infrared and thermal devices create an image even in fog, with heavy smoke or heavy rainfall. They also allow you to find camouflaged objects that still continue to radiate heat.

In most cases, sights are equipped with thermal and IR sensors. As a result, optics become versatile and useful at any time of the day. It is recommended to buy it to hunters, security guards, representatives of law enforcement agencies, the military.

With the help of such optics, they easily notice a hidden animal, detect a criminal, prevent theft of property or penetration into a secret object. In addition, it will help in the performance of combat missions of various levels of complexity (reconnaissance, defensive or attacking actions).

Similar technologies are available in other optical instruments. Popular among them are monoculars and binoculars. All of them are suitable for observing night fauna, people, vehicles. Due to their characteristics, it is advisable to buy such devices for the military, representatives of security organizations, scientists, hunters and people of other professions.

When doing various night work, people have come to rely on devices that allow them to see well after sunset. These devices are produced in different variations and have a different principle of operation. Each of them effectively copes with one task and is useless in performing another job.

Therefore, in order to select the suitable option for yourself, compare popular models and decide on the purpose of their use. The information obtained will help you make the right choice and purchase a truly useful device.