Top 6 Cybersecurity Vulnerabilities Companies Are Likely To Face In 2022

Whether you like it or not, technology has become a big part of our everyday lives both professionally and personally. The power of technology is rapidly expanding and in turn enhancing our quality of work simultaneously.

In fact, many professionals now have shifted their entire careers online and multiple companies are coming up with home-first work policies and inviting more and more of their staff to work from home. However, as our reliance on technology has increased, so has the desire of cybercriminals to take advantage of it which has led to a sharp increase in the number of cybersecurity threats.

In order to protect company and employee data, managers should be aware of all pertaining threats. Given below are the top six cybersecurity vulnerabilities that companies are likely to face in 2022: 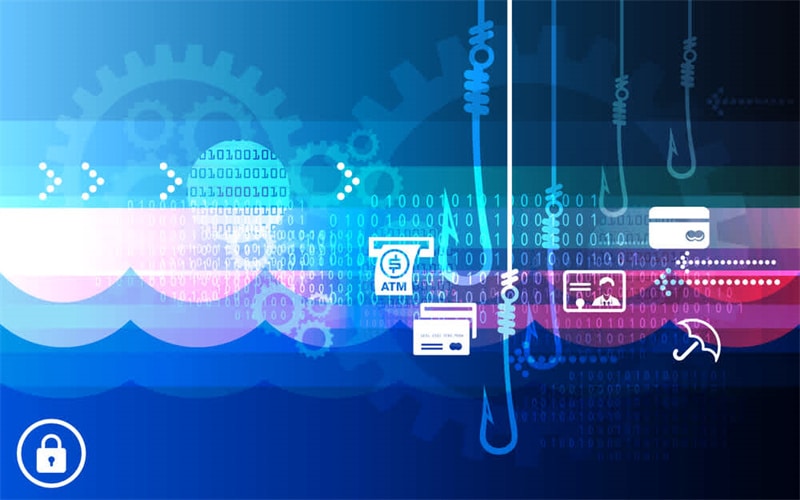 Phishing attacks have been around for well over a decade, and keep getting much more discreet and advanced every coming year, and 2022 is no different. A phishing attack is essentially defined as when a hacker pretends to pose as an individual or an authority you trust and tries to contact you for personal information.

They could be posing as the HR department of a company you may have applied to or as your bank and would be using a similar email address. While earlier phishing attacks usually contained a link or an attachment that could compromise personal data, phishing attacks have become more advanced to create schemes based on a company’s cloud applications.

Cloud jacking is defined as when the cloud computing operations of a business are infiltrated by a third party or a hacker. Once the hacker has access to your company cloud, they make an attempt to reconfigure the cloud credentials in order to gain access to the company’s sensitive data, employee information and eavesdrop on employee communication.

Slowly and steadily, they take over the company cloud and could orchestrate elaborate phishing schemes by putting out fake memos or circulating fake agendas through email. If the company cloud contains financial details, they could even potentially transfer funds from the company’s accounts. 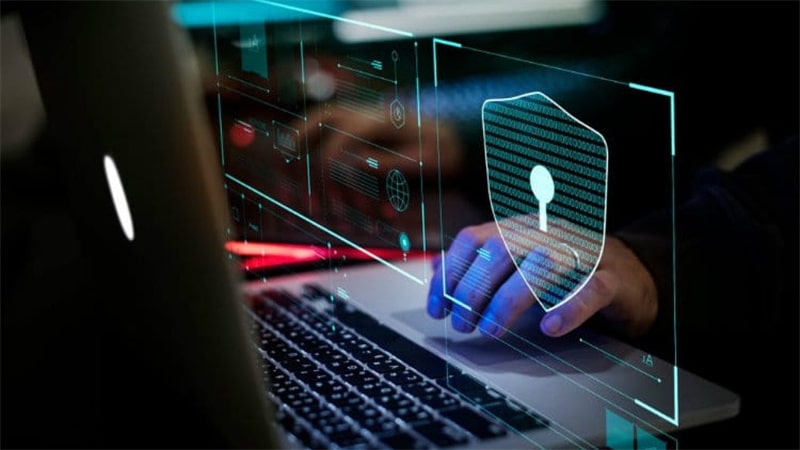 While essentially most of all cybersecurity vulnerabilities can be classified as endpoint threats, certain endpoints are even more so vulnerable to cybercrime and pertaining activities. An endpoint is essentially any device that is physically the endpoint on a network. Common examples of endpoints include laptops, desktops, mobile phones, virtual offices, and servers.

The fact that endpoints are highly susceptible to advanced cybersecurity threats is what should be concerning to companies and their IT departments. The most proactive approach to keeping endpoint threats at bay is to use safe and managed edr or Endpoint Detection and Response software that would handle any containment and apply remedies as and when needed to protect your company systems.

Malware or malicious software hacks the devices that it gains access into by either significantly slowing them down or stopping them from working altogether. It uses multiple agents to destroy computer systems such as trojan malware, viruses, adware and worms.

Malware is one of the most commonly occuring cyber security threats in computers all over the world, and can enter a system due to the user clicking an infected URL, downloading content from an unknown source, downloading email attachments from unknown senders and from clicking on suspicious pop-up ads.

A common category of malware is ransomware, in which the malware encrypts the company's systems and denies the user all access to their files or data. In order to gain access, companies are asked to pay a fee or ransom to the hackers in either cryptocurrency or other forms of non-trackable payment methods.

DoS attacks or denial of service is a type of cyber attack which is meant to shut down a company system or network in an attempt to make it inaccessible by its intended users. This is essentially achieved by flooding the system with traffic or sending so much information that the system ultimately crashes.

While companies do not lose sensitive company information due to a DoS attack, they do however lose considerable time and effort in getting the system up and running, which can mean heavy losses for time-sensitive and fast-paces businesses. Typical targets of DoS attacks include government agencies, trade organizations, and the banking sector. 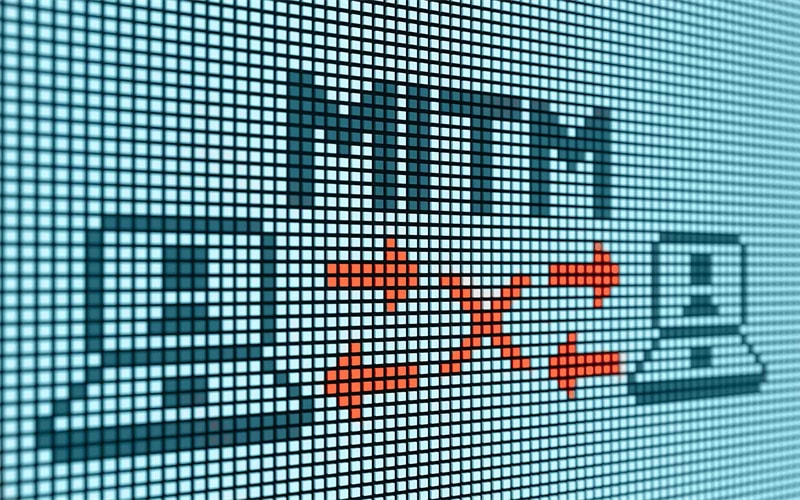 An MITM, or man-in-the-middle attack is a cybercine in which the hacker positions themselves in a conversation between two parties, which would essentially mean one party being a company executive and the other party being an application or server the executive is contacting.

The hacker makes it appear that a normal exchange of information is taking place when in reality, he/she is eavesdropping into the conversation with an attempt to steal personal or company information. MITM attacks typically target users of e-commerce websites and financial applications.