Frameworks allow JavaScript to function with little to no configuration, enabling it to do its best work. Historically, JavaScript was one of the most popular languages for web development on the front-end and back-end. Therefore, it is likely that you will decide on a JavaScript framework shortly.

Technology stack plays a crucial role in the success of your business. Discover the best JS framework and which one is right for you in the following articles.

Developing a website involves both server-side and client-side components. In general, server-side frameworks run on Web servers, such as Node, PHP, and ASP.NET, and use a programming language and compiler.

A client-side framework is usually a JavaScript library, such as React, Angular, or Vue, which runs in a Web browser.

Many web developers build their web applications on top of client-side framework libraries. On top of the standard and proprietary APIs that web browsers provide, these libraries build higher-level APIs for client-side programming.

The developer must rewrite his code to use the APIs defined by a framework once it has been adopted. Frameworks offer developers a higher-level API to do more with less code. A well-written framework's compatibility, security, and accessibility are also addressed.

In its original form, AngularJS, it is a JavaScript framework for front-end development that can be used on any platform. A dynamic and exciting web application can be created using this framework, which Google designed.

A front-end-based app can be built using this framework without requiring additional plugins or frameworks. Many sites use Angular, including Freelancer.com, Netflix, GoodFilms, etc.

With React, developers can build user interfaces specifically for single-page or mobile apps using an open-source, declarative, front-end JavaScript library that they can learn once and write anywhere. It is fast, scalable, and simple to use. 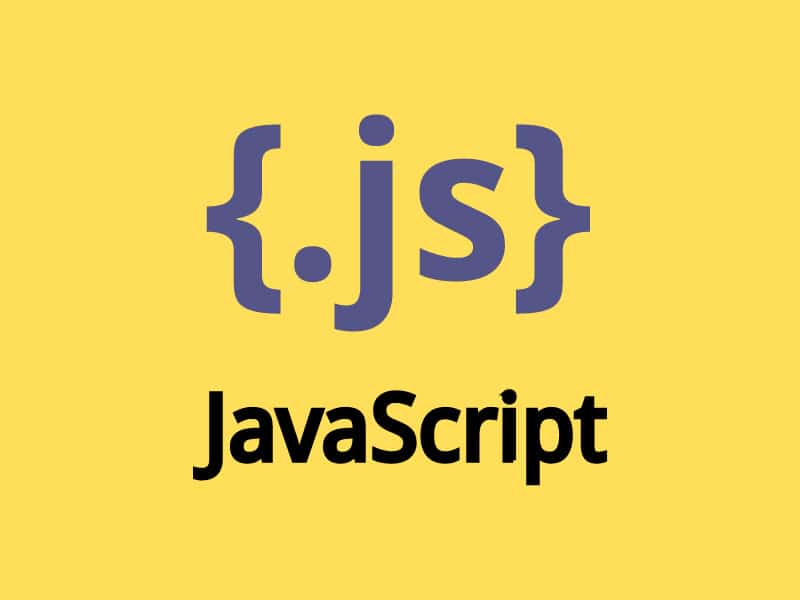 Developers can build responsive and native mobile websites using Bootstrap, an HTML, CSS, and JavaScript framework. Bootstrap was created by Twitter and used by companies such as Lyft, Vogue, and Newsweek. Twitter supports it well, and it's open source.

Cordova is an open-source framework for developed mobile applications. As a native mobile application, Cordova wraps and presents standard web languages. Many companies, such as Oracle, SAP, and IBM, use Cordova.

Vue is a progressive framework for generating user interfaces. It can easily be picked up and integrated with other libraries or existing projects since it is focused solely on the view layer. A sophisticated single-page application can be built using Vue combined with modern tooling and supporting libraries.

5 Skills to Develop to Become a Successful Gamer

The Latest Advancements and Innovations in AI Video Creation