Home » Apps » How Much Does It Cost to Build an IOS App?

How Much Does It Cost to Build an IOS App?

Want to develop your own iOS app? You better look for a professional iOS app development company. But if you want to get an idea of the cost of building an app, let's take a look at some statistics on app development worldwide.

The growth of mobile app development globally determines the popularity of mobile apps and what it costs to develop them. There are more than 7 million applications that can be downloaded in app stores.

Here you can find some figures to analyze:

How much does it cost to create an app for your business? It is the first thing you should ask yourself when you start to evaluate the cost of developing an iOS application in 2023.

The price varies according to several factors. Depending on the complexity of the iOS application development, at $40 per hour, the average cost would be:

Here you can find information about the factors that affect app costs (hidden or not) and how to choose an app development company. Do you want to find an intermediate point between quality and expenses? So, keep reading. In this article, we tell you about the costs of developing an iOS app in detail.

How much does it cost to develop an iOS app?

The cost of developing an application can go through the roof depending on the characteristics of the application. There are several ways to estimate the price of an application development project. Although contacting the developers is the most reliable way, you can also use an app development cost calculator. If you apply to an app development company without the necessary documentation and operational instructions to estimate the cost of your app, the quote you receive is likely to be a very rough estimate.

Below you will find examples of applications along with the price and the time it took to develop them. These examples only serve to give you a rough idea of the cost of developing an application.

Tinder is one of the most popular online dating apps. The operation of Tinder is quite simple for its users. You just have to swipe to the right or to the left to say that you are interested or not interested in the person who appears on the screen. If one of the people you're interested in is also interested in you, the app matches you. The cost of an application like this starts at around $70,000 and can take up to 1,000 hours.

Ikea is an application from the company of the same name that was developed using Augmented Reality. The photos of the furniture in their catalogs are actually 3D models. Due to many new features and integrations, as well as increased security, these apps are more expensive but add a lot of functionality. The cost of an application like this starts at around $45,000 and can take up to 1,000 hours. 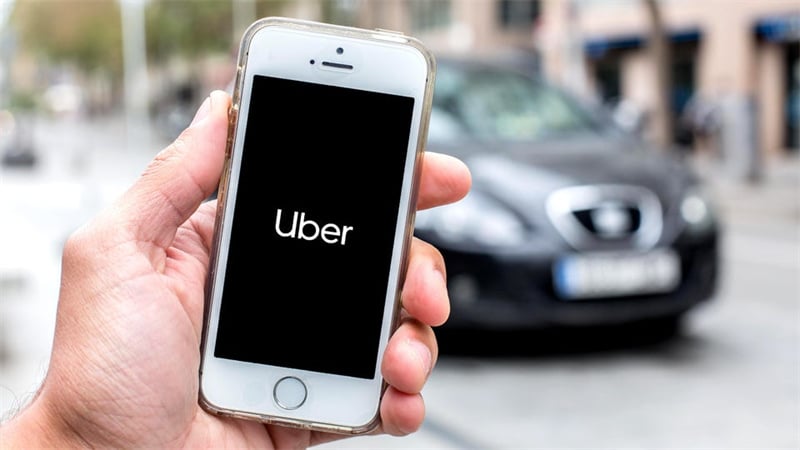 Uber is an example of a taxi app. Actually, an app like Uber has 3 different apps: 2 mobile apps (one for the passenger and one for the driver) and a web app (the dashboard). Therefore, the development budget for this app is that of 3 different apps. The cost of an application like this starts at around $50,000 and can take around 1,200 hours.

Now have you figured out how much money you have to spend to develop your own iOS app?

What are Retail Software Solutions That Can Help Businesses Stay Ahead

Unpaid Invoices: How to Handle Them and How to Prepare