On August 25, 2022 the SEC's much-anticipated vote led to the adoption of the amendments requiring public companies to provide information about how their pay practices affect the ratio of CEO pay to median worker pay.

The pay versus performance disclosure rules require registrants to abide by the Dodd-Frank Wall Street Reform and Consumer Protection Act, which has been in effect since July 2010. The rules promote transparency in tracking the relationship between executive compensation and the investors' roles in decision-making in public companies. The rules require companies the following items that promote transparent disclosure:

Anyone looking for information about the topic “SEC Adopts Pay Versus Performance Disclosure Rules,” this article will discuss the SEC's amendments and what these new rules mean to your company. 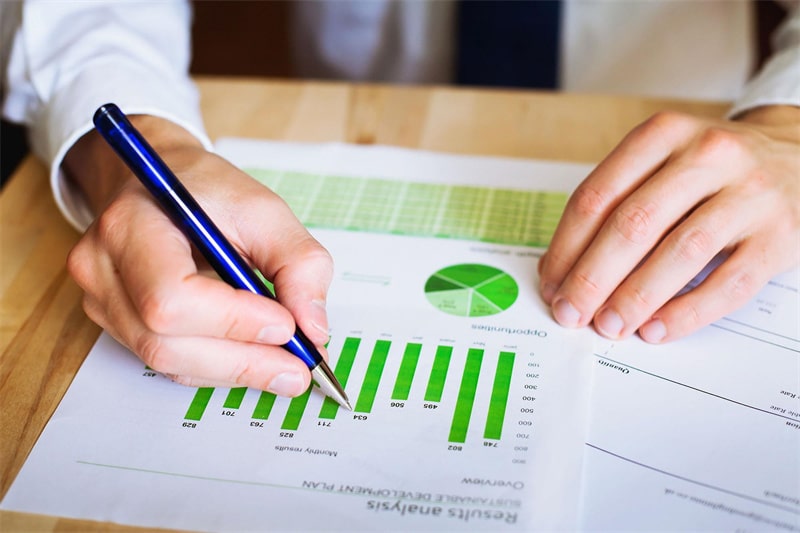 The new rules apply to all public companies that must file annual reports requiring disclosure of the executive compensation as outlined in Regulation S-K's 402 item in the 2023 fiscal year. However, large companies must only file for three years of proxy and information statements, and small companies two years after adopting these rules. Large companies also have an additional year to the initial, subsequent proxy filings, totaling a company's five most recent fiscal years.

The Securities and Exchange Commission's amendments will codify previous SEC guidance regarding pay transparency. However, they will limit the types of disclosures that were previously permitted. For instance, companies are no longer obligated to include these disclosures in their registration statements and Form 10-Ks' annual reports. But the disclosures are enforceable in conjunction with a shareholder vote.

Unlike in previous incorporations, the Securities Act or the Exchange Act requires registrants to expressly incorporate the new rules by reference because they are longer deemed to be incorporated during registration. Unfortunately, these rules are often complex. As a result, you may require the help of an executive compensation consultant.

Exempted Companies Under the New Rules

The Securities and Exchange Commission exempts the following companies: 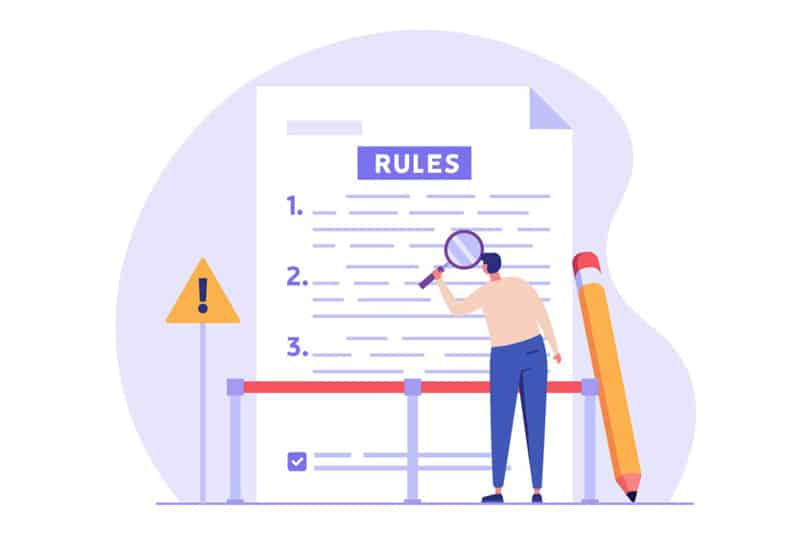 The new SEC rules include several potential benefits for shareholders. As companies prepare for the 2023 proxy period, these rules represent fundamental progress to the rule for compensation tables and Compensation Discussion & Analysis from 2006. The Recent SEC approach provides a prescriptive and expansive disclosure requirement for Companies.

These disclosures become significant to companies and investors who have previously encountered different data access restrictions for information to compare pay practices across multiple companies by gathering similar data from each company.

The rules also provide a new and straightforward approach for companies to calculate what to pay their executives. The new Summary Compensation Table provides a simple method for calculating fair equity compensations to the executives, unlike previous processes that applied excessive pay ratios among executives.

On The Bottom Line

The SEC adopted the new rules under Section 953(b)(1) of the Dodd-Frank Act, which requires the SEC to adopt new disclosure rules. The above article on the topic, “SEC Adopts Pay Versus Performance Disclosure Rules,” outlines the essential disclosures and reasons why investors should care about these rules on compensation.

Unfortunately, the rules are complex and have many important requirements companies should know when evaluating their SEC compliance options.

The Importance of Analytics Tools to Track Marketing Effectiveness