The world of mobile app development is changing fast. The proliferation of smartphones, tablets, and other devices has created a vast market for apps, which have become an integral part of people's lives.

Whether you're a developer or just someone who wants to use an app, how do you know the mobile apps you use are safe? This guide will cover some of the most critical considerations when securing your app development projects.

Assume Every App Will Be Breached 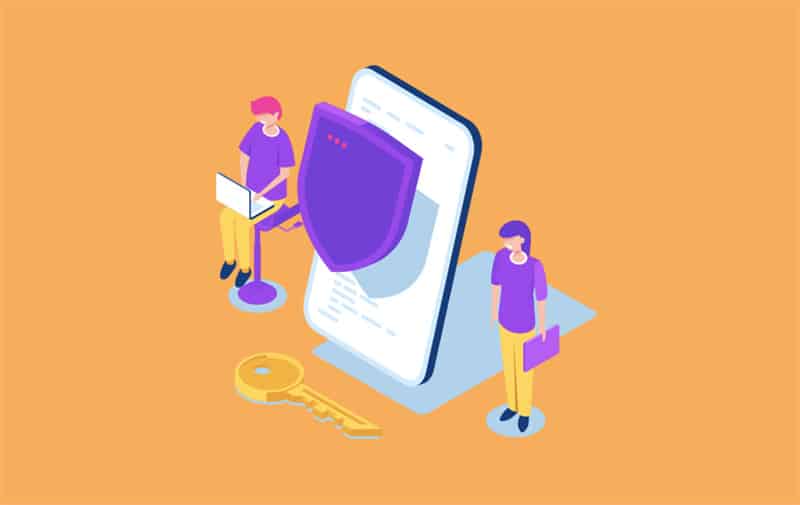 You cannot afford to assume that your app is safe from cyber-attacks. While the actual number of breaches might be relatively small in comparison to the total number of apps in existence, it is still essential that you prepare for a breach and know what to do once one occurs. A single breach can cause irreparable reputational damage and loss of customer trust.

How do you mitigate this risk? You must have a plan to deal with potential breaches so that you are ready with an effective response strategy when they happen (and they will happen). Plus, many providers like JFrog also provide security composition analysis tools that can help you to identify and fix security vulnerabilities in your apps.

This way, if something unexpected happens, it won't catch you off guard and leave you scrambling for answers or, worse yet—throw your company into chaos by going off message during times when clarity is more important than ever.

Don't Wait to Focus on Security

Don't wait to focus on security. It's a journey, not a checklist. Often, there is a tendency for developers to think about security at the end of the project or after they have developed a product and are ready to deploy it in the field. But this can be too late—the work that goes into securing your application should start early in the development process so that you can anticipate potential risks and mitigate them before they become problems down the road.

Don't wait until you have a breach to start thinking about security. The sooner you begin working with security professionals, such as penetration testers or third-party consultants who specialize in information security assessments (ISAs), the better prepared your organization will be if something happens later on down the line—like an attack against one or more applications running within your environment due to poor code practices or other lapses during the development process.

No Code Left Behind 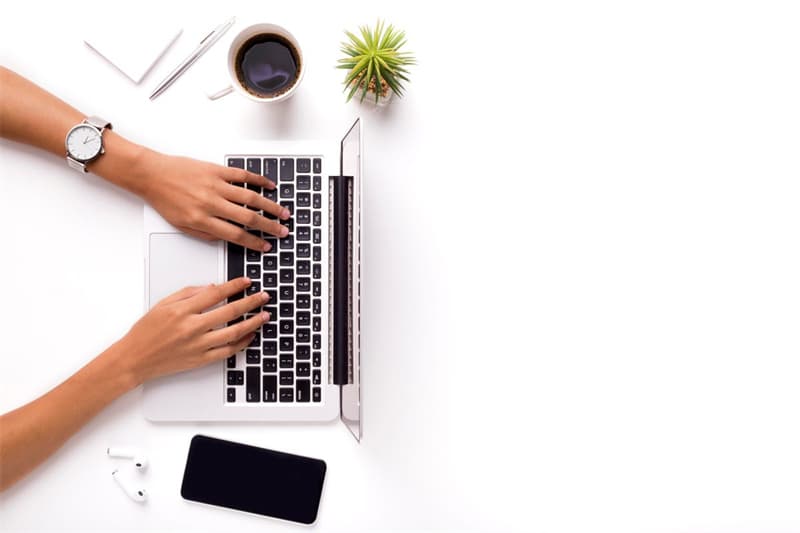 One of the biggest failures in software development is code left behind. This can occur when a developer leaves a project or the company that hired you decides to outsource your work elsewhere. Regardless of how it happens, this is awful for all involved.

There are many ways to avoid it:

And finally, there's securing after disposal: don't dump your code onto some third-party website or service without first making sure it's safe!

As a business owner or manager, you know that data is the lifeblood of your organization. Data is an organization's most valuable asset, and it separates startups from established corporations. It's also the most essential thing to protect—not just because it's expensive to lose but because it can be used against you by hackers or competitors in ways that might even put your company at risk of going out of business altogether!

Data encryption and backup are critical for any app development project; however, sometimes, developers don't implement these procedures correctly during the design and development phases. This can leave your data vulnerable to theft or accidental deletion if precautions aren't taken during development stages before the launch date arrives with its associated risks (and deadlines).

There are two ways to think about hackers and their motivations. The first is to consider them an adversary, someone trying to damage or harm your business. This is a standard view of hackers, but it doesn't tell the whole story. Hackers aren't always criminals looking to steal money or data—sometimes, they're just curious and want to see how things work or improve.

Other times, they might be competitors looking for information on your company's latest project by breaking into your website or app; lastly, sometimes they're employees who feel like they have no other option than taking matters into their own hands instead of going through proper channels (i.e., asking their employer for permission).

Regardless of why hackers are attempting what they're attempting, you must understand what motivates them so that you can better defend yourself against them when necessary!

For us humans (and especially those outside of tech) to grasp this concept—to think like a hacker—it's essential first to understand our limitations regarding what we know about computers and information security best practices. 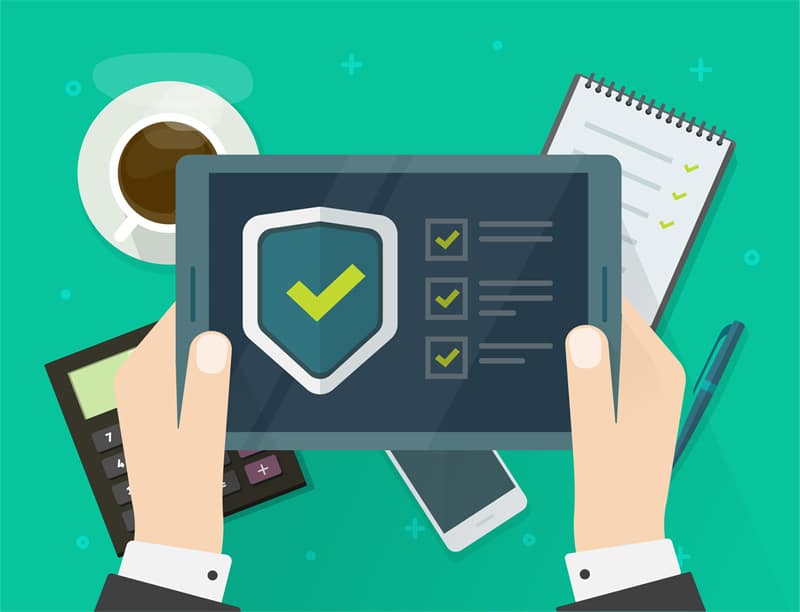 Security checklists are a great starting point, but they're no replacement for an experienced team. The reality is that security is not a one-time thing. It's an ongoing process that requires constant attention and maintenance. Just as you wouldn't leave your home without locking the doors daily, you can't afford to take security lightly in your application development projects.

While a checklist can be helpful and valuable as part of a more extensive approach to securing your apps, it can't cover all the bases by itself—and if you rely too heavily on them without taking other precautions, it could put you and your users at risk. Fortunately, there are many additional ways that you can ensure that both your app developers and end users are protected from common threats like hackers or malware infections:

The security landscape is constantly evolving; these are just some best practices for ensuring your apps aren't compromised. The world of mobile app development is still relatively new, so it’s crucial to stay on top of emerging trends and vulnerabilities as they arise. This way, you can protect your users from potential threats before they ever see them.

Strategies to Provide a Luxurious In-Room Experience to Hotel Guests