Difference Between American and European Roulette

Roulette is a casino game allowing players to place bets on numbers and colors. It was invented in the 17th Century and really rose into prominence by the 18th Century, becoming the game that so many play today. 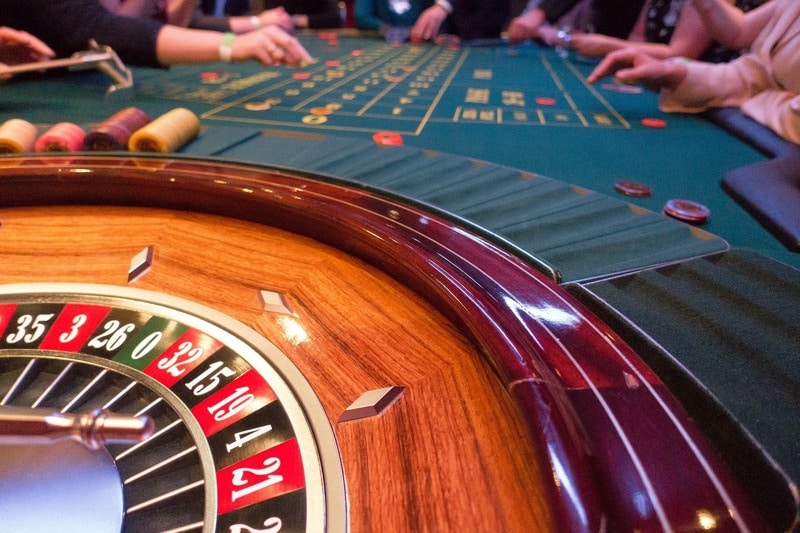 The first stark difference between both games is the numbers, which are not in the same order on both types of wheel. These differences apply to online iterations of American roulette, where the wheel features 38 number pockets and includes a double zero, as well as in-person games. The pockets are colored red and black, but the double zeroes are green pockets.

However, in the European version, the wheel contains 37 numbers from 0-36. The pockets on the wheel are colored red, black, and one green for zero. Ultimately, the main difference to the wheel, both online and in-person, is the number of green pockets/zeroes. There are various iterations of online roulette such as Lightning Roulette and Immersive Roulette online too, which are both based on European roulette.

The house edge is essentially the math part of the roulette game. In American roulette, the odds of winning when betting on numbers is lower compared with the European game. This is because 1 in 38 is lower than 1 in 37, which is the latter's number of pockets. Despite the odds being different, the payouts are the same.

Having an extra green pocket on the American roulette wheel doesn't change the final outcome. Overall, in American roulette, the house edge is 5.26%, but in the European game, it stands at 2.7%. 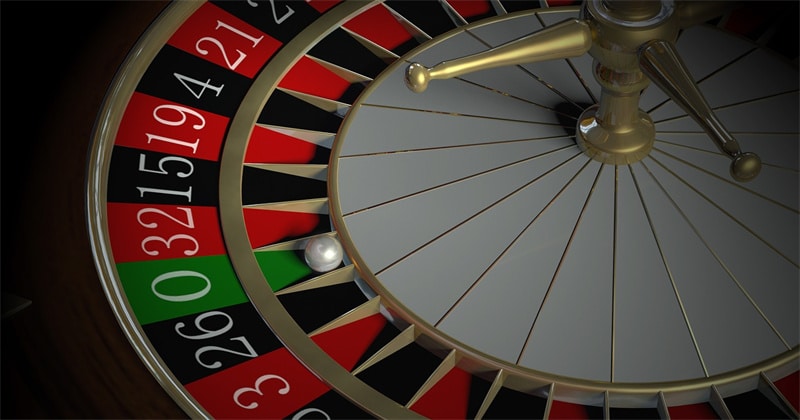 In both versions of the game, you can bet on any numbers on the wheel, as well as bet on if you think the ball will be landing on an odd number or even number, or a red number or black number.

You can also bet on low or high numbers, groups of numbers, and columns. This is the most similar aspect of both versions of the game, as any type of bet can be placed without restrictions.

The real answer is – it's up to you! Both variations of the roulette game are pretty easy to grasp when you know everything about their similarities and differences, and once you know the context behind both games, it's up to you to decide which you'd prefer to play. Both have elements unique to their games, but the basic premise is similar.

You can play online or in-person and still have a great experience when playing this well-loved casino game. Lots of people enjoy playing the European game, due to the lower house edge, but whichever game you think is the better version is up to you!

There are plenty of places which offer this casino game in-person or online if you wanted to try your luck and play one of the most popular casino games to date, so feel free to just get on out there and see which options are available to you!

Buying A Franchise: Does It Make Financial Sense?