Home » Streaming Movies & TV Shows » What Are the Major Trends Shaping the Future of the Live Streaming Industry?

What Are the Major Trends Shaping the Future of the Live Streaming Industry?

There are a number of major trends already having an impact on the future of the live streaming industry. Enter and find out more about them.

In the past, gamers and specialized content producers were the main users of live streaming as a medium of communication, but live streaming trends started to appear more a few years ago.

At a period when face-to-face communication was impractical, live streaming's use as a marketing tool has been crucial to connecting and interacting with audiences. As a result, it quickly became popular as a means of keeping in touch with your audience, for both content creators and companies alike.

Everything began when engagements served as the focal point of a corporate objective. The importance of live streaming in various industries is the reason why it is expanding consistently at a high rate. Thus, the huge scale of live video streaming is supported by the fact that everyone is switching to live.

Live streaming trends from the last few years showed the various ways the sector might grow. Some patterns have persisted for a while, while others signaled the beginning of a major shift in the world's perceptions. In order for companies and influencers to reach a bigger audience, social media platforms will continue to be the primary source of live video content.

The increasing acclaim for live video streaming across all age groups is another indication of the growing popularity of eSports and video games. With anticipated growth in the sector and more trends predicted to surface, here are 4 major trends that are currently shaping the future of the live streaming industry. 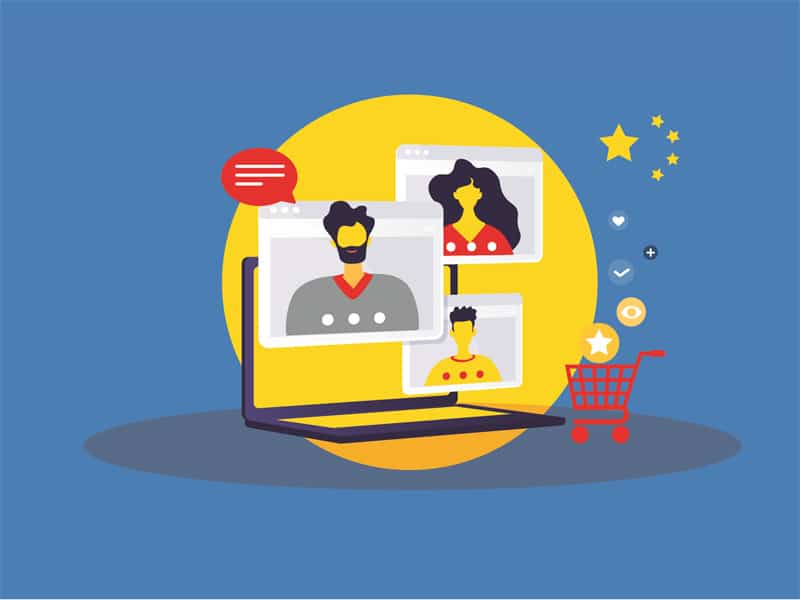 Brands are now concentrating on advertising and selling their products through live video shopping rather than communicating with their audience through social media influencers. E-commerce live streaming has developed into a significant trend, and it is anticipated to gain further traction in years to come. Consumer behaviors have been significantly changed when marketers combined live streaming content with online purchases.

“Entertainmerce” is a term used to describe a phenomenon that combines e-commerce and entertainment through live streaming. The world is slowly but definitely beginning to catch on to this multibillion-dollar retailing revolution. As a means of connecting with their audience, marketers are starting to grasp the opportunities it offers. Additionally, it's a great chance to keep the audience informed about corporate activity or news about new product releases.

Influence on the gaming industry

In contrast to other businesses, the gaming sector is particularly unique, since the purpose of live video streaming is to increase engagement and subscription numbers on one part. The popularity of live streaming as a viable business in the gaming industry has been greatly influenced by live streaming websites like Twitch and YouTube.

When it comes to the iGaming industry, live streaming is used to play games in real-time, like in a physical casino. Casino games like poker, blackjack, baccarat, and roulette can now be played in real-time in online casinos like Unibet, the best online casino in Ontario, where there are variations of popular games to choose from. These games have become extremely popular with punters due to the fact that they are providing gamers with an authentic and immersive experience.

The Rise in Music Live Streaming

Live streaming services like Twitch could be the new, contemporary radio. Event planners instead turned to live streaming platforms as a way to play to audiences virtually after the events of 2020 caused global lockdowns and the ensuing cancellation of live music concerts.

Twitch even established a separate “Music” category as a result of the rise in popularity of live music streaming. With over 230 million watch hours generated by channels in this category so far, watch time has been constantly increasing since its beginning. When live broadcasts are included in your strategy to increase your audience and reach, you may also monetize your music live stream. 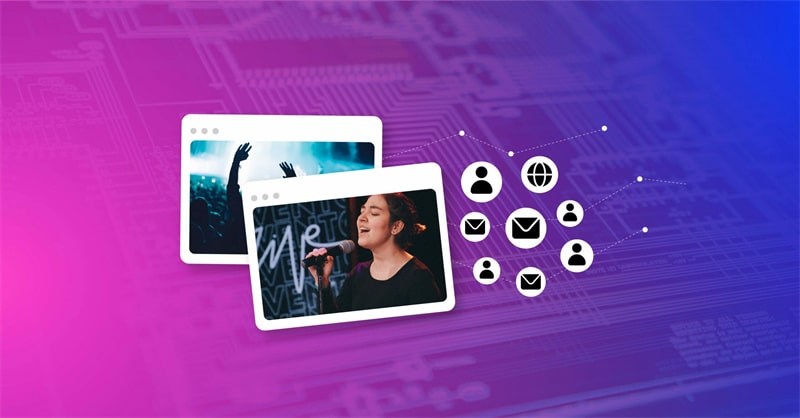 Given the considerable rise in the number of internet-connected devices, Internet of Things (IoT) streaming is already phenomenally expanding in terms of everyday applications. There are various applications of the Internet of Things (IoT) streaming. By 2025, 30.9 billion IoT-based devices are expected to stream films and data due to the increase in internet-connected gadgets each day.

In the upcoming years, we will witness widespread IoT applications in practically every industry, including short-range automotive communications, security surveillance, and healthcare. The largest section of this market is focused on the automotive industry since access to IoT lightens the burden on drivers and lowers human error in instances where quick judgments must be made on the spot. The number of devices streaming video and data will increase to 19.8 million by 2023.

As you can see, there are a number of major trends already having an impact on the future of the live streaming industry, with each of those highlighted above changing the landscape in an incredible way and making the future extremely appealing.

What are the Prominent Features of Private Proxies for SEO?