Best English Dubbed Anime out of of All Time!

All of your friends are watching anime and they had suggested to you to start watching some, but which one? Most of the anime comes from Japan and usually, they can be found with English subtitles, but what about the dubbed ones?

The word anime is a term used for animated shows that usually come from Japan. It is usually described as the cartoon with a lot of cool graphical effects, great heroes and even great villains.

This is our list of the Best Dubbed anime in the world! 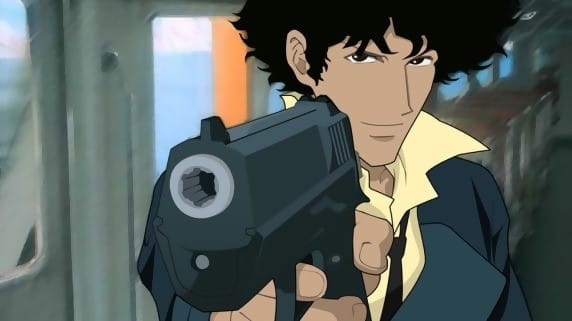 One of the best-dubbed anime that you can find out there is Cowboy Bebop for sure! It is one of the oldies and it is considered as one of the classics in the world of anime. The main character is Spike, a bounty hunter who wanders through space to catch criminals and to claim his rewards.

On his way of doing so, Spike meets a lot of interesting characters and from case to case, he comes out empty-handed without any money. The show has great humor and some of the most known references come from Cowboy Bebop. The dubbed version is great and it is usually the No.1 choice when it comes to watching some of the best-dubbed anime out there.

Why We Hate Cowboy Bebop:

The next natural choice for some of the best-dubbed versions of anime would be Death Note. It is rated 9 on the IMDB and it is considered as one of the best anime that has been ever made.

The main character is Light Yagami, a student who finds an unusual notebook, he realizes that the notebook has magical powers of killing the people whose names are written in it.

On his way of creating a crime-free world, the detective named “L” tries to figure out who is killing the criminals and tries to bring him to justice. Light becomes a worldwide fear known by the name of Kira who decides that he wants to become a God of the new world.

Why We Hate Death Note: 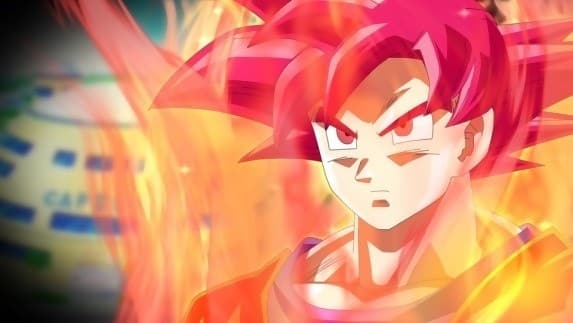 Dragon Ball Z: Battle of Gods is an animated movie that comes from a series of the most famous anime in the world known as Dragon Ball! This is a perfect choice if you do not want to watch a full anime series and you just want to enjoy longer anime version from time to time.

Here, the mighty and all-powerful Goku tries to save his planet from being destroyed by the God of destruction named Beerus. In this movie, Goku reaches God mode and becomes even more powerful than before.

Why We Hate Dragon Ball Z: Battle of Gods: 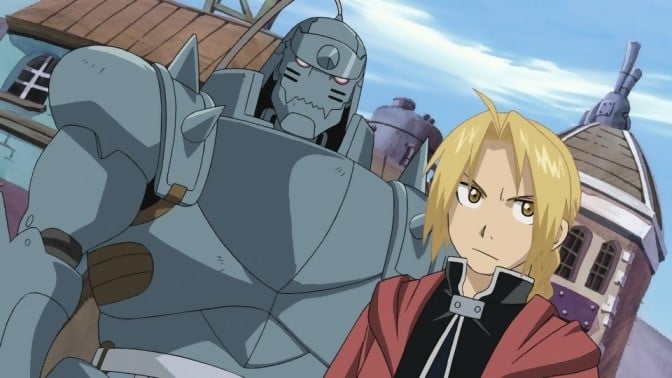 Next on our list is Fullmetal Alchemist: Brotherhood! One of the best anime that you can watch dubbed for free. The story is full of great characters, humor and it has an element of funny villains on the road to some of those who are more serious.

The story is about two brothers who are born an alchemist and because of their mistake, one of the brothers lost his body and now looks like a full metal giant!

Why We Hate Fullmetal Alchemist: Brotherhood: 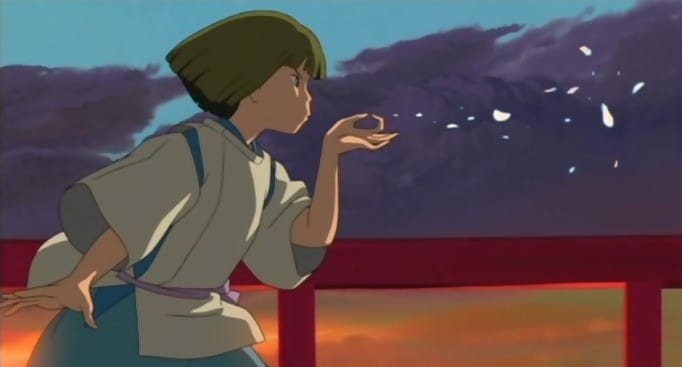 Spirited Away is considered to be one of the classics! It is one of the most-watched dubbed anime versions out there. The story is amazing and full of strange creatures that haunt the village. The most important thing to remember here is not to forget your name. The main characters are Sen, the girl that goes throughout the village and tries to save her parents and Haku, the spirit of the water who forgot his name.

Why We Hate Spirited Away:

Watch the dubbed version of Spirited Away here! 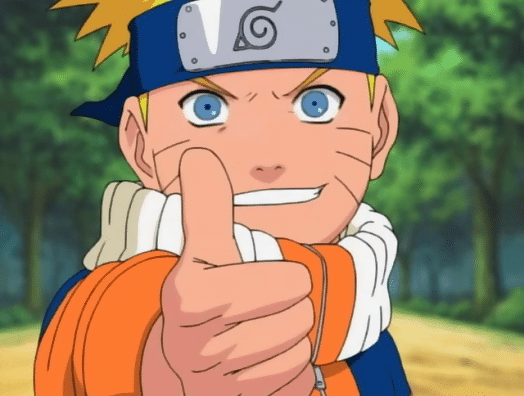 One of the most famous ninjas in the world is here! Naruto is surely one of the best choices when it comes to watching dubbed anime series.

It has a lot of episodes and you can watch the original series in the dubbed version! On his way of becoming Hokage, Naruto fights a lot of cool villains with his friends and tries to be better than his rival Sasuke.

Why We Hate Naruto: 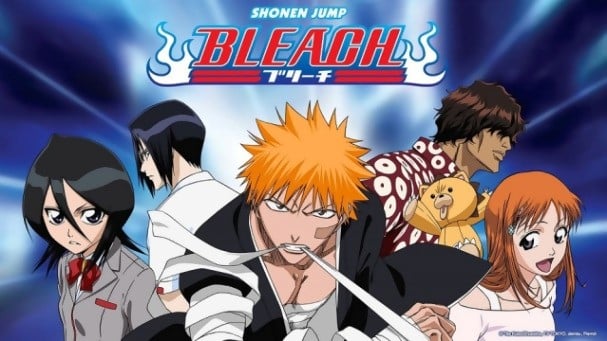 Bleach is one of the anime that is good for watching in the dubbed version. The actors did a really good job with voices.

This anime is on our list because it is one of the longest anime shows in terms of the episode. The main character is Ichigo, a teenager who could see ghosts when he was little and later becomes a Soul Reaper! His mission is to destroy Hollows who are eating the souls of the dead people.

Why We Hate Bleach:

Sword Art Online is anime that has it all! It is cyberpunk/fantasy anime and its main character is Kirito, a boy is stuck in a video game and who tries to beat the Game Master to free all of the imprisoned players. It has everything that anime needs to have to be great! Kirito wields two swords and gains level and experience to become stronger!

Why We Hate Sword Art Online:

Shaman King is one of those anime that has great humor. Almost all of the characters are constantly joking and all of them have a unique sense of humor. Shaman King is the story of Yoh Asakura, a teenager who wants to become a Shaman King and to do so. He uses the power of a great samurai's spirit to beat his enemies!

Why We Hate Shaman King: 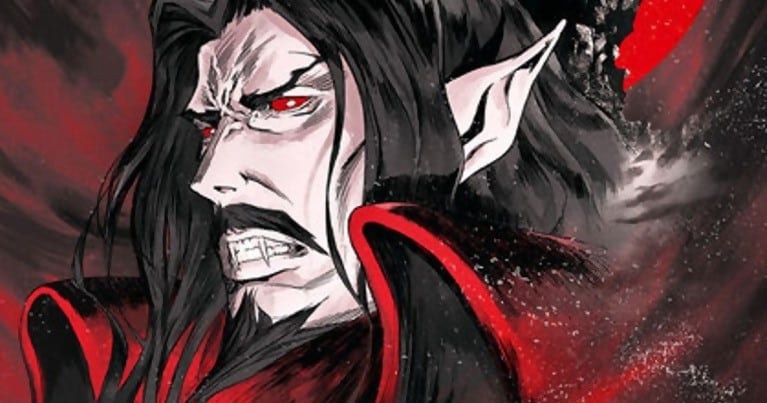 Are you a fan of the Castlevania game or just a fan of vampires or maybe both? Well, Castlevania is the perfect anime for you!

This anime is based on the story of the old game Castlevania and its main character is none other than the original Bram Stoker’s Vlad Tepes known as Count Dracula. This anime has a far more serious tone than most of the animes and the storyline is great.

Why We Hate Castlevania:

This was our pick of the best-dubbed anime online that you can find. There are a lot more anime series with the dubbed versions, but in our personal opinion, the actors did the best job with these. So, pick yours, sit back, relax and enjoy your anime!

You can find your favorite items via Japanese anime goods online.