Home » Gaming » How Technology Has Impacted the Gaming Industry?

How Technology Has Impacted the Gaming Industry?

If you are an avid gamer or have only recently purchased your first gaming console, you may be familiar with the various ways in which technology has impacted the gaming industry in recent years. It is no secret that technology has infiltrated, and revolutionised, a number of global industries and sectors and in doing so, has transformed the ways in which consumers view and interact with a number of daily tasks, hobbies and interests.

When it comes to the gaming industry, however, the coupling of technology and gaming has led to greater accessibility and flexibility, blurred the line between fantasy and reality, and educated and entertained a growing number of experienced and inexperienced gamers alike. if you are interested in knowing how technology has impacted the gaming industry, continue reading to find out everything you need to know.

The growth and development of 3D graphics 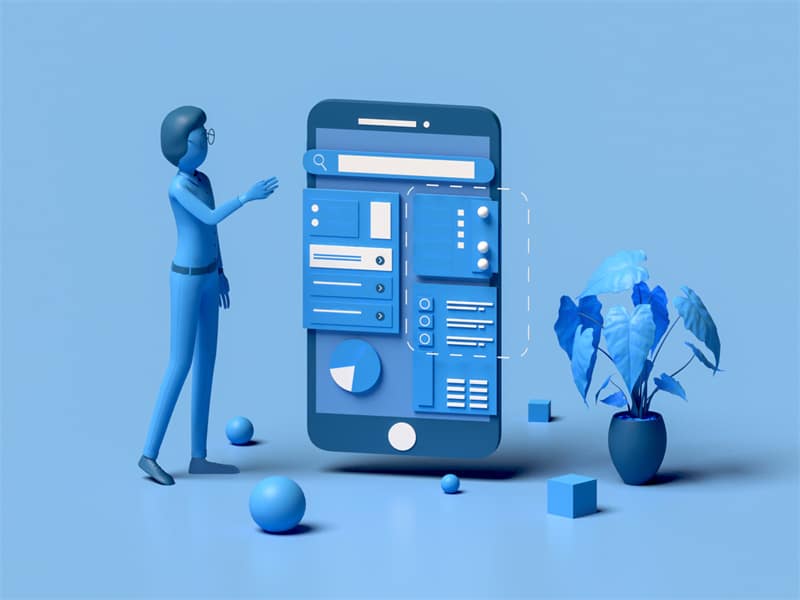 If you are a life-long gamer or prefer old-school titles, you may have experienced the growth and development of 3D graphics first-hand. It is common knowledge that the earliest games relied on both 2D graphics and text-based technology.

This may have been sufficient enough to please gamers at the time but quickly became outdated due as a result of rapidly emerging technological advancements within the wider gaming industry and beyond.

It was the invention of 3D graphics in the late 1970s, however, that allowed games to be designed with ultra-realistic imagery and visuals with convincing textures, characteristics, and interactions between on-screen objects now a possibility. In doing so, players were able to fully immerse themselves in the game and experience a brand-new world of gaming.

The rise of online gaming platforms

In the mid 2000s, games made the highly anticipated switch from physical platforms to online platforms and in doing so, ushered in a never-before-seen era of online gaming. It resulted in the introduction of online casinos, such as those found at Online Casinos, the resurgence of PC gaming, and the era-defining invention of multiplayer games.

It also provided consumers, that had always been interested in gaming but had never had the budget or space to do so, with an opportunity to experience the true capacity of the gaming industry from the comfort of their own homes or against their peers.

In doing so, the online gaming industry has cemented its place as one of the most significant developments born from the relationship between technology and gaming.

The widespread adoption of smartphone gaming

If you own a smartphone, you will have more than likely downloaded and played a game available on a mobile compatible website or separate mobile app. It may be a common occurrence in today’s digital landscape, but it remains one of the greatest impacts on technology on the gaming industry in the past couple of decades.

It has allowed smartphone users to play the latest gaming titles whenever or wherever they may be at the touch of a button and, usually, for little to no additional cost. The vast majority of smartphone games are also available around the clock with a valid internet connection and a sufficient battery life often all that is required to play a single-player game or battle it out against friends or strangers.

It may not necessarily be the most popular form of gaming today, but it can be a great option if you only have a few minutes to spare or are pushed for space at home or on the go with many titles only demanding a couple of minutes of your precious time from start to finish.

In recent years, digital payment methods have allowed consumers to pay for a wide range of goods and services in more ways than ever before with fewer hoops to jump through and greater safety and security also additional benefits. It first materialised in e-commerce platforms and online casinos, such as those found at OnlineCasinos, and had since infiltrated the gaming industry on a wider scale.

It has also been made possible through the introduction of app stores with gamers no longer required to disclose identifying data at any point throughout the entire online payment process. It has encouraged a growing number of former land-based casino fans to make the shift online as they wave goodbye to handling physical cash and say hello to the option to deposit and withdraw with a variety of digital payment methods including credit cards, debit cards, e-wallets, and even cryptocurrency.

The invention and subsequent mainstream adoption of blockchain technology has also injected an additional layer of safety and security into online payments.

The growth of cloud-based technology

If you are unfamiliar with cloud-based technology, it may benefit you to know that it is, in the simplest of terms, the on-demand availability of computer system resources and networks.

It has revolutionised a number of industries and sectors on a global scale in recent years but has had a particular impact on the gaming industry by freeing up some much-needed space on gaming computers and consoles and ensuring games are more accessible to gamers than they ever have been before.

This is largely due to the fact that cloud-based technology gives players the opportunity to experience the latest titles without spending a fortune on purchasing the physical game and relevant gaming console beforehand. It has emerged as one of the most significant developments to impact the gaming industry in recent years and is poised to continue to do so with no signs of slowing down any time soon.

If you are a self-confessed gamer or are just interested in taking up a brand-new hobby or interest, you may be familiar with the different ways in which technology has impacted the gaming industry in recent years.

It has, for example, led to the growth and development of 3D graphics, the rise of online gaming platforms, the widespread adoption of smartphone gaming, the mainstream adoption of digital payment methods, and the growth of cloud-based technology.

Should Smartwatch Developers Do More to Integrate Online Casino Games?