Home » Others » What You Can Learn From The Google Play Store Website Overhaul?

What You Can Learn From The Google Play Store Website Overhaul?

The Google Play Store website overhaul is long overdue – and it’s finally happening. There’s much to learn from this particular overhaul – discover here.

What You Can Learn From The Google Play Store Website Overhaul 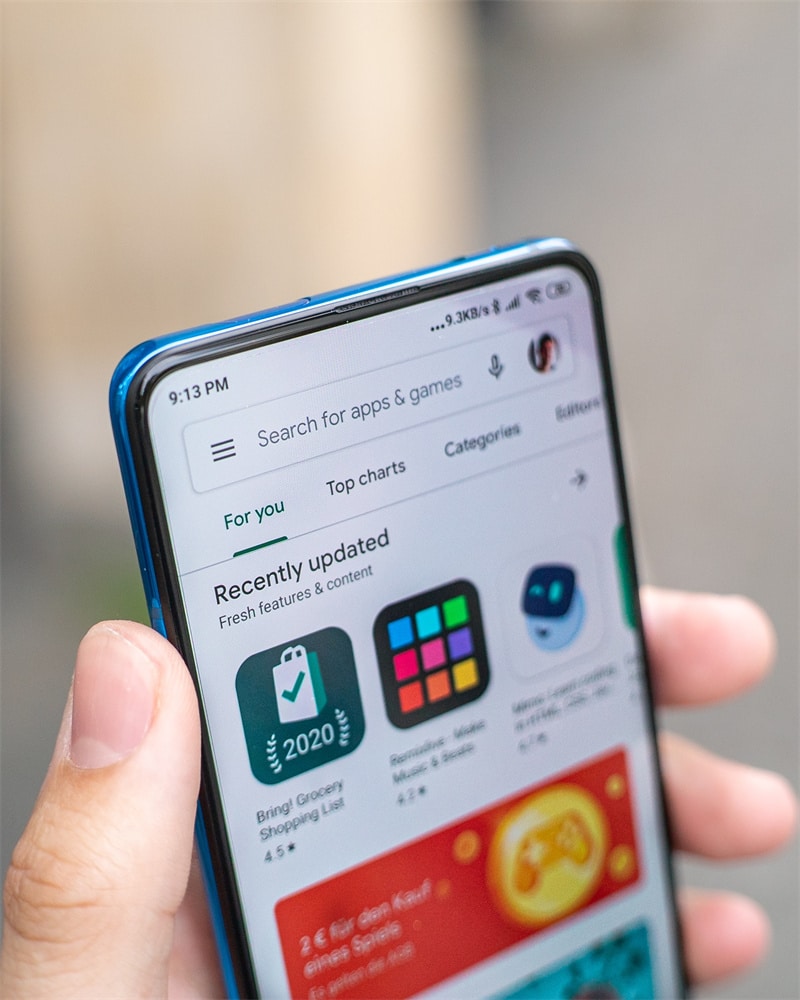 The Google Play Store update is long-awaited – not that there was anything wrong with the website as is, but it has been years Since Google has done anything to it. In fact, Google is on a roll with new releases. Their design systems are hugely popular, and they released the new Material You, the 3rd release for their design system platform.

We can see why there is a need to release a new material design system, but was there any need to update the Play Store website – and why has Google chosen to do this now? The current design is from 2014, so although it is due for an overhaul, will it be beneficial? Let's explore.

What Will The Rollout Change?

As mentioned, although some people are confused as to why Google has chosen to update the Play Store website, it's very much needed. Some people in certain countries have been able to access the updated version, and from that and snippets of insider information, we know the new website will feature a totally new layout.

The new layout will include separate tabs for games, movies, apps, books, and so on. That aims to make the navigation much easier to follow – something somewhat dated on the current version of the Play Store. And, something the website had begun to struggle with was the responsiveness of its website. That's all about to change as well. Every landing page will load quickly and load content in crisp quality.

Anyone who uses the Play Store website will know this has been a problem for a long while – especially trying to load the website on a smaller mobile device.

The overhaul will keep some of the features that users find handy, like app previews. App previews give users the chance to see what the layout of an app is and what they can expect the content to be like.

You'll notice that the new Play Store website will mimic that of the app – something users will welcome because the fluid design of the app is one of the best out of any of the app stores. That's why they're bringing in the new apps tab to make navigation more like it is on the mobile app. 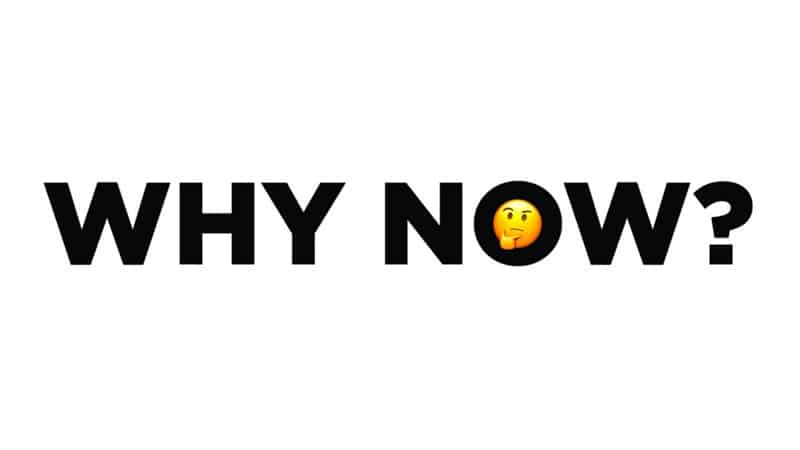 The question is, why now. Because some people reading this won't have even known that the Google Play Store has a website. Most users go through the mobile app to browse the store – hence why it has taken so long for Google to renovate the website. People simply don't use it.

It begs the question, have Google done this in response to the release of the new Amazon app store website. Amazon has decided to take a stab at the app store market to see if they can have a piece of the pie – and knowing Amazon, they can. However, their video streaming service, Amazon Prime, is nowhere near as popular as Netflix or even Disney+.

Still, experts think the move is to counteract the influx of interest towards Amazon's new app store. Recently, anyone who has downloaded the latest Windows 11 update, or Android users, will notice you can start using some of the apps through the Amazon App Store.

Perhaps Google is hoping that users can stick to the Play Store Website, considering the Amazon App Store is only a website, by encouraging them with a new and easier-to-follow design?

Will It Encourage Users To Use It?

The answer is probably yes. The Google Play Store has millions of apps for users to download, and at present, there are only around 60,000 apps on the Amazon App Store. Google and Microsoft have the chance to capitalize on this and prevent Amazon from taking a stronghold against the App Store titan.

The new update has already made it so that users can download more content using Windows 11, and the recent release of the Amazon App could fuel Google and Microsoft to give users free rein over what they can download using the website, rather than the mobile app.

However, Google does need to be aware that Amazon has the power to take the top spot here. If Amazon can produce a better library of apps, there's a chance it could become as popular as the iOS and Android app stores – since people use the Amazon website to shop lots already.

Still, the overhaul of the website should put the Google Play Store website ahead of Amazon for a while to come.

Google has always held the top spot when it comes to the app store – having millions of apps to choose from; it has a better selection than the iOS app store. The app store website comes at a time when the market is opening up to other businesses, but the question is, will you now use the website?

Experiential Marketing: The Art of Providing a Sensory Experience to Customers Without Physical Contact