For centuries, the only way to communicate with someone from a different country was via letter or perhaps a messenger traveling back and forth between countries. The process was long and arduous, which is part of how wars were planned and carried out during that time frame. In fact, communications across borders were not even possible until telegraphy began in the 1820s.

The telegraph, invented by Samuel Morse in the United States, allowed messages to be sent across wires for the first time. The messages were translated into a series of dots and dashes, which could be decoded via sound or sight. This sparked international interest in communications across borders, as countries wanted the ability to communicate with one another in the event of an attack or other important information exchange.

The first transatlantic communications cable was laid in 1866, but it only allowed messages to be sent intermittently until a second line was added in 1872. In 1901, Guglielmo Marconi invented the first wireless radio transmitter. A year later, he transmitted a signal across the Atlantic Ocean from England to Newfoundland. These days, there are many more options for international communications, including the telephone (invented in 1876) and the internet (invented in 1969).

Today, there are multiple electronic modes of communication, which make it possible to communicate with people around the world without thinking twice about communications crossing borders. Let's look at some of these solutions.

This is one of the latest technologies that played a pivotal role in the field of international cooperation, trade, and diplomacy. Telephonic Interpretation has been part of America's history. It was first launched to facilitate bilateral conversations between US government officials and their counterparts from other countries.

The first recorded telephone interpretation service was created in the city of New York during the World's Fair of 1939. The idea was to provide language translation services for those visitors that had some difficulties understanding English. At that time, the US government and private companies had their own interpreters and translators who provided onsite conference calls and simultaneous translations of speeches, business meetings, and similar occasions.

Telephonic Interpretation was later on used in the war efforts of the United States during World War II, where it was used to communicate important information from one department to another. The groundwork for this type of technology emerged briefly after the war, but there were no recorded translation services until years later. 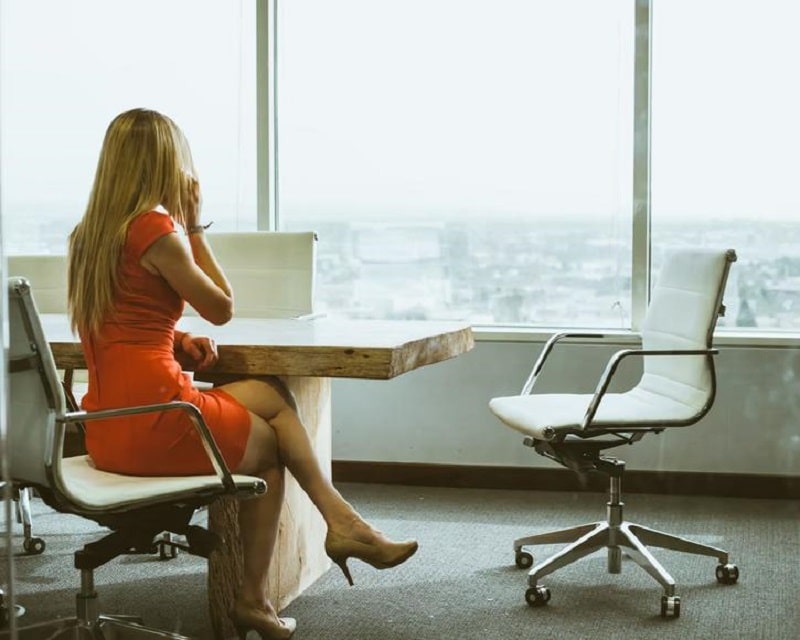 This is the use of telephone lines to connect two or more locations for a meeting. The term is also used in reference to videoconferencing, which is the use of interactive video screens to communicate between people in multiple locations at the same time. Teleconferencing can be used across international borders and allows businesses to put their employees in touch with each other

Teleconferencing was first developed in the 1960s, and it has been used across borders ever since. It allows businesses to easily connect their workers across time zones, enabling employees to have better communication with each other. This is especially helpful during work hours in different areas of the world. However, it can be used across borders during non-working hours for conferences or personal use.

This term refers to software and hardware that allow multiple computers to quickly share data and information over the internet. This kind of conferencing does not require everyone who is part of the conference to be in the same location – which makes it extremely helpful for people working across borders. Computer-based conferencing systems work quickly and do not require a lot of special equipment, which makes them very useful for people who need to use conferencing technology on a regular basis.

Computer-based conferencing systems give people many advantages. They allow for quick communication, they are relatively inexpensive to set up and maintain, and they do not require a lot of training or equipment.

The advancement of technology has made communications in the international business world much more efficient in recent years – in part because computer-based conferencing systems allow for multiple people to communicate and work together across long distances.

These systems also reduce the cost of international travel, since they enable people to easily communicate over large distances instead of having to travel in person. The ability to connect with others around the world is also useful when planning meetings or conferences.

This is an advanced technology solution that has helped many organizations communicate, collaborate, and share documents with other entities. This doesn't include local communication, either. Traditional communication can be slowed due to time zones, language differences, the possibility of interruptions when traveling, etc., but virtual communication overcomes these issues.

Virtualization emerged in the IT world in the mid-1960s as a way to reduce costs and improve server usage. The idea was that a single mainframe computer would be partitioned into multiple logical computing environments, each known as a Virtual Machine (VM). This allowed an organization to have more than one operating system on a single computer.

Virtual systems make efficient use of resources and can improve an organization's ability to scale. Because the same physical hardware can support multiple systems, it is not necessary for organizations to purchase additional servers when they need more computing capacity.

This is an advanced technology solution that has helped improve communications between nations around the world. With telepresence, people can see and interact with each other in real-time, where they feel like they are together in the same room even though they might be thousands of miles apart.

The ability to pick up on body language, facial expressions, and subtle changes in tone of voice, makes it possible to hold meetings where people can discuss business matters without any miscommunication taking place. The technology is the same as what is used in Skype video calls, but it's closer to a quality that you would get if you were using face-to-face communication.

It was only after the 9/11 terrorist attacks when technology advanced solutions like telepresence were used to improve international business communications. Telepresence is not just limited to video conferencing, but it can also be applied in different areas of work such as design, sales, engineering, and marketing. The technology has helped people save money as it makes it possible for them to cut down on travel costs. 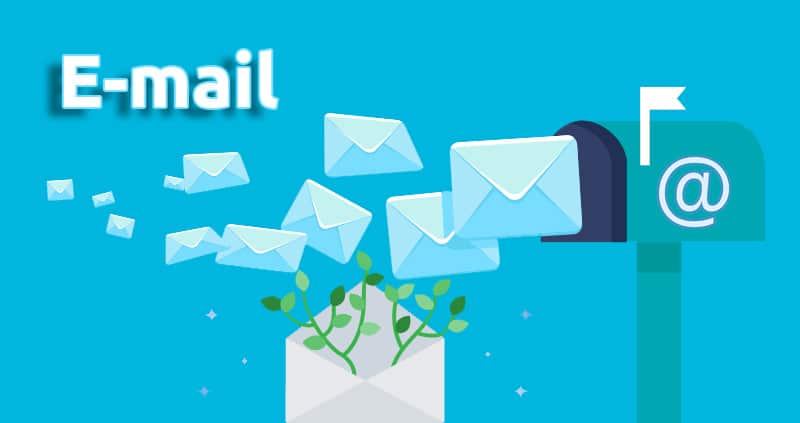 Electronic mail, or e-mail, is a means of sending quick written messages to someone else that are delivered electronically instead of by conventional snail mail. It became an advanced technology solution that significantly improved international communications in the latter half of the 20th century. Electronic mail was first created during the 1960s at MIT (Massachusetts Institute of Technology) but it gained even more popularity during the 1980s.

The limitations of early e-mail transmission were largely due to two factors. First, there was a small limit to the size of messages that could be sent over any given email system. Many systems limited the length of individual messages to about 1,500 characters. The second limitation was that some mail servers applied limits on the volume of traffic that could be transmitted from one user to another.

Even though a single message could not exceed a certain length, it was possible for users to send multiple messages, which added up to a bulk of information. In many cases, e-mail systems were linked together, so users could exchange messages with people on other computer networks. Such linkage increased the number of international communications that could be carried out by businesses, government, and other organizations.

The technology behind international communications has advanced significantly over the years. Virtualization reduced IT costs and enabled servers to be used more efficiently, while telephonic interpretations and telepresence improved international communications. Additionally, e-mail systems made it possible for people to send quick written messages across the globe.