Playing music is something intrinsic to humans, and even if you don’t have an “ear” for it, you enjoy humming to a song now and again or just moving your body to a pleasant rhythm. But for others, it is something more, it is awe-inspiring and out of this reason or another – they pursue making music as a life goal.

Musicians from all over the world, young and old, express themselves through sound and even try to make a living out of it.

This, however romantic it may sound, as a carrier, is filled with difficulties and rarely ever can bring food to the table. To do so many musicians and bands have to resort to “selling out” by making their performance more commercially viable, or simply getting into a path of merchandising more than actually being artistic. And a great tool to help you out is – social media. 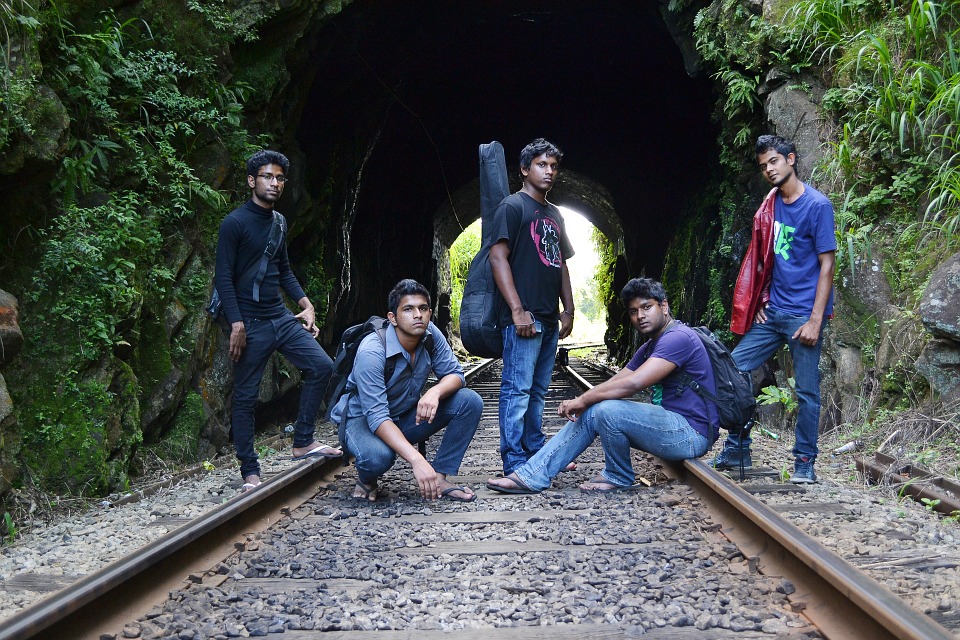 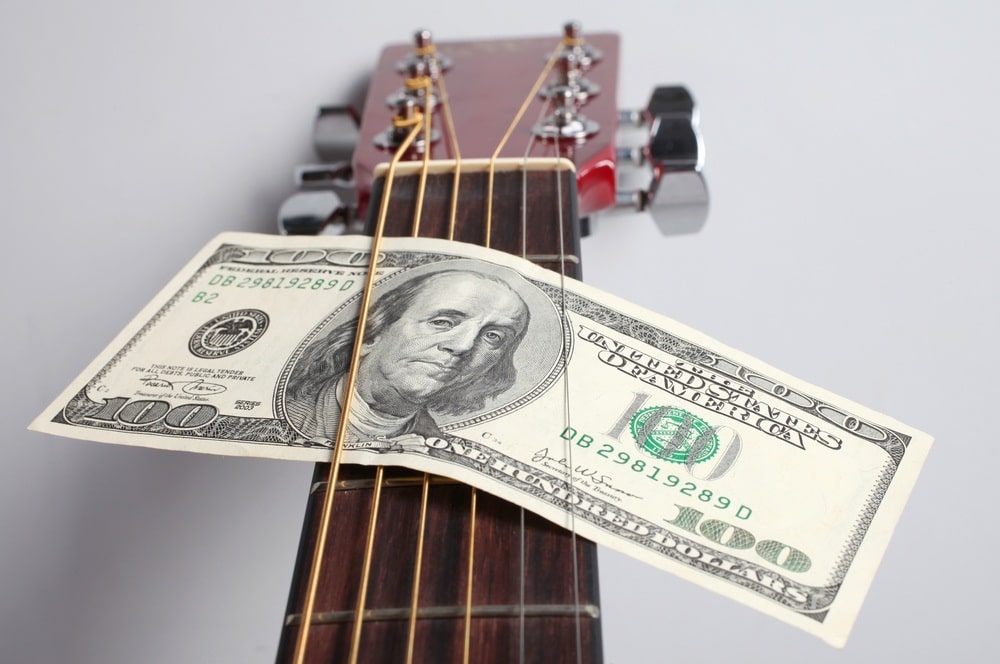 The music industry is filled with harsh competition and newcomers have a hard time finding their place in the spotlight. This is made even more difficult with the fact that even if they become successful doesn’t mean they’ll make money in the long run – they should focus on being sustainable first and foremost.

Money is made by selling records, tickets, merchandise, and simply being paid for performing. The classical way of doing most of this is signing a contract with a record company that will do the recording, publishing, and promoting for you. This, of course, comes with a certain charge for them, as well as the possibility of the company refusing to offer or accept a contract if they don’t see potential in you. To combat this – one must get a head start on their own and after an initial independent success – important people will start noticing you more and more.

Getting the Word Around 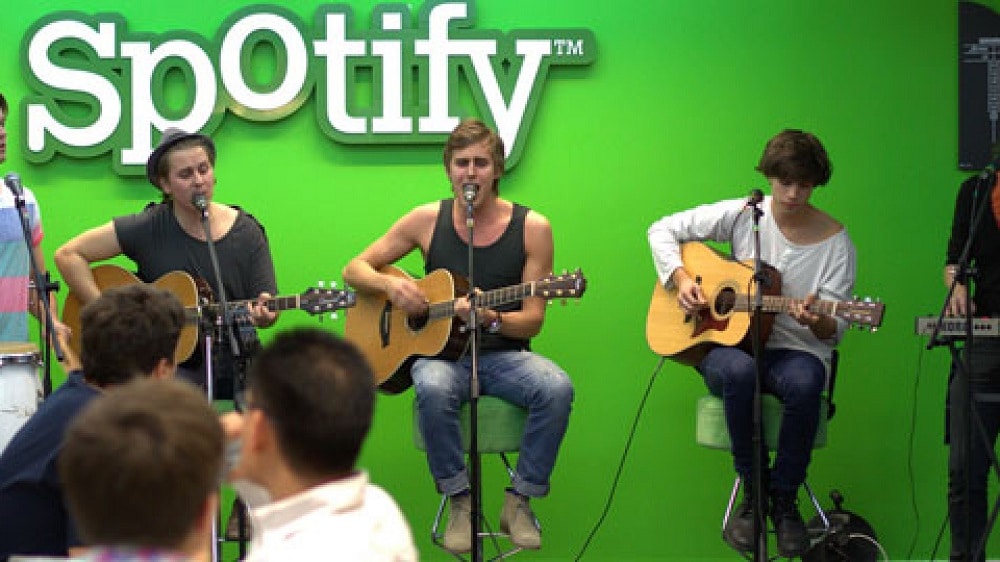 The multitude of ways a musician can get their name heard is staggering, limited only by one’s imagination. Though, out of all the possibilities – few are common and work fairly well. Social media platforms, for starters, are the best way of sharing content in modern times, as virtually everybody and anybody is using them now. Spotify is high on that list, and it’s aimed directly at music.

A serious indicator of your popularity is the number of views or plays you have on a given song, or all together. It’s a magical enclosed circle – the more plays you have, the more you will get, but how do you get the first plays at all? There are possibilities to buy Spotify plays online, which is a rather easy and simple way of boosting your start, more elegant than messaging every friend and family member you know to give you a like or subscribe. Some may consider it cheating – but the initial numbers fade out once the rock gets rolling.

After that, when the weather and all other conditions allow, organizing a gig or street performance is your next best bet. Place a few posters in busy places, share a link to the event, and once it starts – make such a fantastic performance that people will gladly tell others of what a great time they had. This advertisement by word of mouth is probably the best you can hope for in any situation.

Know Your Limits, and Cross Them

It is easy to get stuck at some point and fail to see what to do next. After posting a new song the number of views and plays will rise sharply, only to be slowed down and even stopped at one point. What’s next? Well, that number of views is something most people will consider as their natural limit and won’t try to force over but the content with that limited success.

Don’t do that. Go for more. Becoming a known and rich musician is, unfortunately, more than just making good music, it is also haggling, pushing your way through the competition, and being sometimes boring when it comes to promoting. But, hey, if that is what it takes – it’s a necessity.

Creativity Comes at a Price 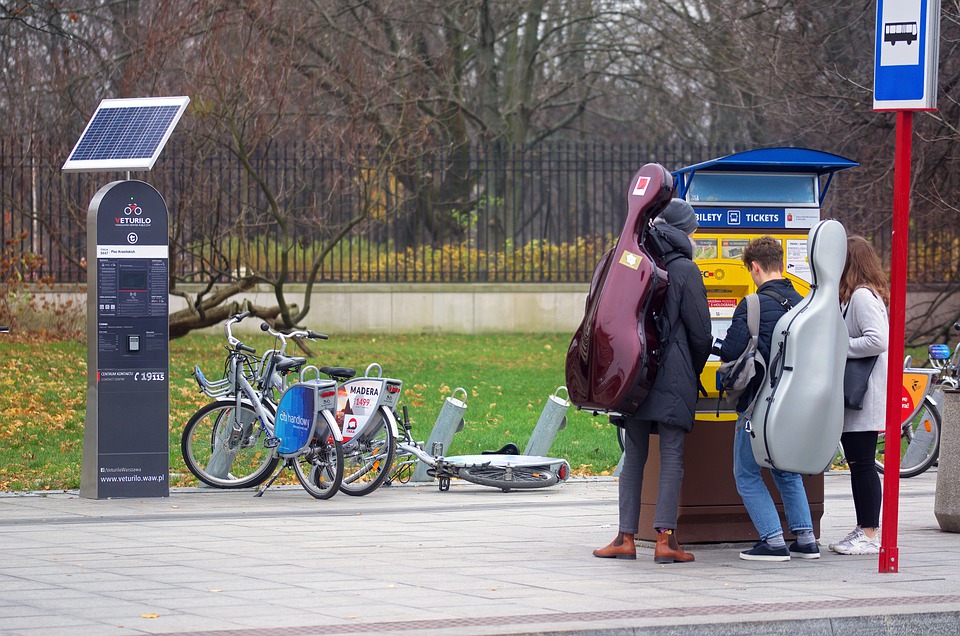 New musicians must not forget that the price of creativity is twofold:

There is little going around it, but using social media to get a feel of how people react to it is a great approach, and can positively direct your career and performance much before you land a contract with a “big name” and get a producer to lead you.

Growing a fanbase is tough work, and many new musicians fail at this as they don’t have the right approach. The romantic notion that some big shot will overhear you playing on the street corner and give you a chance in the industry is laughable. Instead, you should use all the tools at your disposal and start growing your fanbase yourself, with whatever approach and budget are necessary to make it.

Why Having a Functional Website is Vital in Today's Tech World