The Ultimate Guide To Autonomous Drones On Industrial Sites

Drones are unmanned flying vehicles. They are used in military and commercial applications, as well as for recreational purposes. Drones can be remotely controlled or fully autonomous. There are many things to be said about drones. This guide will help you understand autonomous drones and their use on industrial sites.

How Do Drones Work? 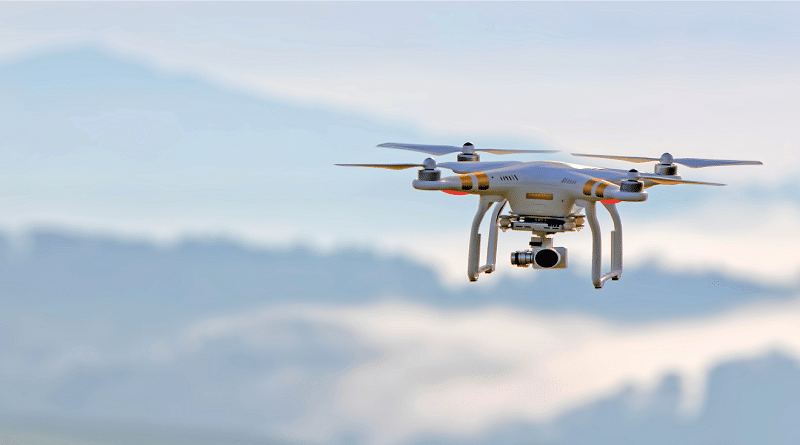 The most common type of drones belong to the quadcopter family and have four rotors; these provide stability, lift, and propulsion through a combination of rotational motion from each propeller on a set of arms arranged around a central hub (or shaft). The majority also have one or more fixed horizontal stabilizers.

These stabilize the vehicle's orientation from side winds or if it goes off balance during the flight due to changes in payload weight distribution; some may also include vertical stabilizers that allow for yaw control capability (turning left/right) and serve as an additional lifting rotor.

Drones are able to fly and hover in one spot by constantly making tiny adjustments to keep themselves level using special sensors called gyroscopes.

Most drones for industrial use also have GPS receivers that allow them to know their exact location and can be used to automatically return home or to a pre-programmed location if they lose contact with the remote control. Some more sophisticated models come with computer vision systems that let them autonomously avoid obstacles, track targets, and even land themselves without human intervention.

The flight controls for a drone are typically a handheld radio transmitter with joysticks that control altitude (throttle), yaw (turning left/right), and pitch (tilting forward/backward). The transmitter sends signals to a flight controller mounted inside the drone that, in turn, sends electric power to the rotors to make them spin at the correct speed and angle.

What Are Autonomous Drones?

Autonomous drones are unmanned flying vehicles that can be controlled remotely or operated without human intervention. They are equipped with sensors and software that allow them to navigate and perform tasks without human input.

Autonomous drones are used in a variety of applications, including military, commercial, and recreational.

How Are Drones Used In The Industrial Sector?

Drones are increasingly being used on industrial sites for a variety of purposes. There are many reasons to use autonomous drones on industrial sites. Drones can be used for surveillance, to inspect equipment, or to deliver supplies.

Drones can also be used to provide a bird's-eye view of the site for safety purposes. Additionally, autonomous drones can help reduce the need for human labor on industrial sites. Some of the most common applications are:

What Are The Benefits Of Using Autonomous Drones On Industrial Sites?

There are many benefits of using autonomous drones on industrial sites. Some of the most important are:

How Are Regulations Regarding Autonomous Drones Changing? 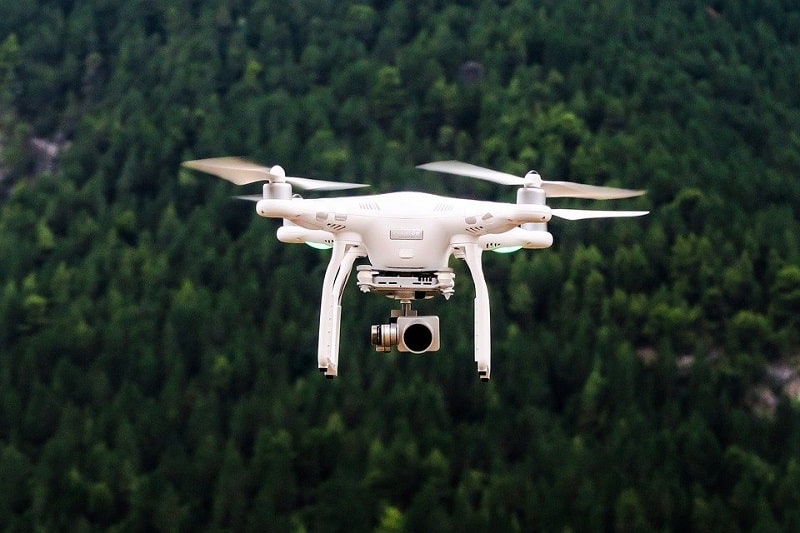 The use of autonomous drones is growing rapidly, and as a result, the regulations governing their use are changing. In the United States, the Federal Aviation Administration (FAA) is responsible for regulating drone use.

The FAA has released a number of regulations regarding the use of drones, most notably the Small UAS Rule, which was published in June 2016. This rule sets regulations for the operation of small unmanned aircraft systems (UAS), which are defined as drones weighing less than 55 pounds.

The Small UAS Rule requires anyone operating a small drone for commercial purposes to obtain a Remote Pilot Certificate from the FAA. To obtain a certificate, operators must pass an aeronautical knowledge test and be at least 16 years old.

The use of autonomous drones is becoming more and more common, and the regulations governing their use are evolving to meet the needs of the industry.

By understanding how autonomous drones are used and the benefits they offer, businesses can make informed decisions about whether using them is the right fit for their needs. We hope this article was helpful!

Airbnb Management Software: Top Reasons To Use It For Your Business