It's no secret that Snapchat is one of the most popular social media platforms. With over 200 million active users, Snapchat is a great way to reach your audience and build your brand. However, if you're new to the platform or just looking to expand your current audience, it can be difficult to know where to start.

So, Snapchat is a free mobile app that lets you send photos and videos to friends. You can also add text or drawings on top of the photo or video. Although people can only see your messages for a short time before they self-destruct.

However, if you haven't created a Snapchat account yet, you don't have to do it with your original details. What you may not have known is that you can disguise yourself with a fake Snapchat account. Read on how to learn more about this. 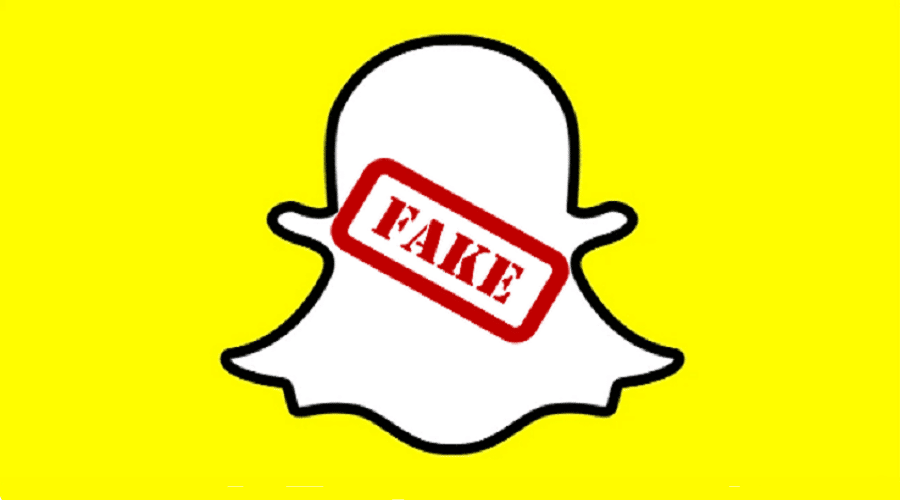 With the rise of social media, it is easy to think that everyone has a perfect life. However, this is not true. People can be very insecure and try to project the image of perfection on social media.

This is where fake Snapchat accounts come in. As the name suggests, these accounts are used to create fake profiles for people who do not want their real life out in the public domain. So any social media account can be considered fake or disguised when it doesn't represent the actual user it claims. 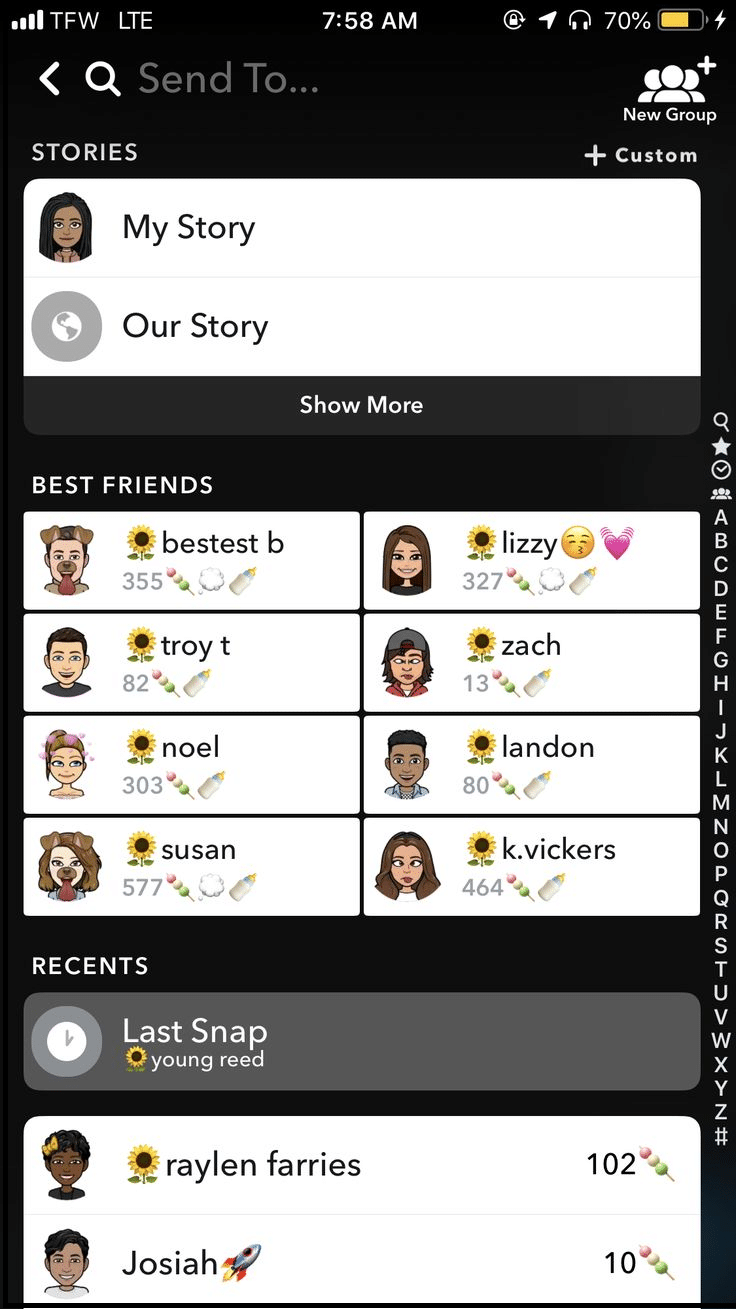 There are many reasons why someone might want to create a fake account on Snapchat. Some people create fake accounts just because they want to keep their private life separate from their professional one or vice versa.

Among the different types of fake Snapchat accounts are: 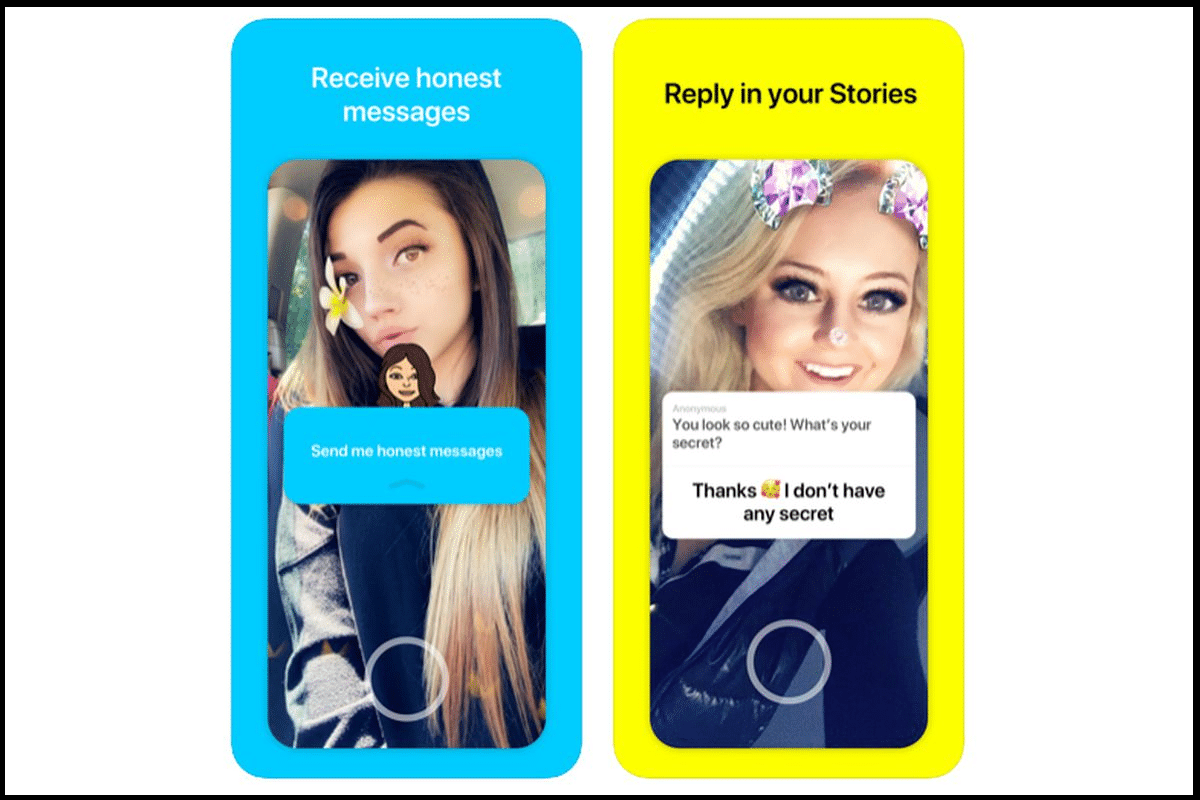 Anonymity accounts are fake accounts that have no personal information attached to them. They are designed to look like real people but with no information about who they really are. These fake accounts are often used for spamming, to boost follower counts and likes on posts, and to like competitor content so that it appears more popular.

Bots and spam accounts are automated accounts that do not require human intervention. They can be used for a variety of purposes, including posting spammy or irrelevant content, liking competitor content to make it appear more popular than it actually is (known as like-bombing), or performing other tasks such as following other users or unfollowing others. 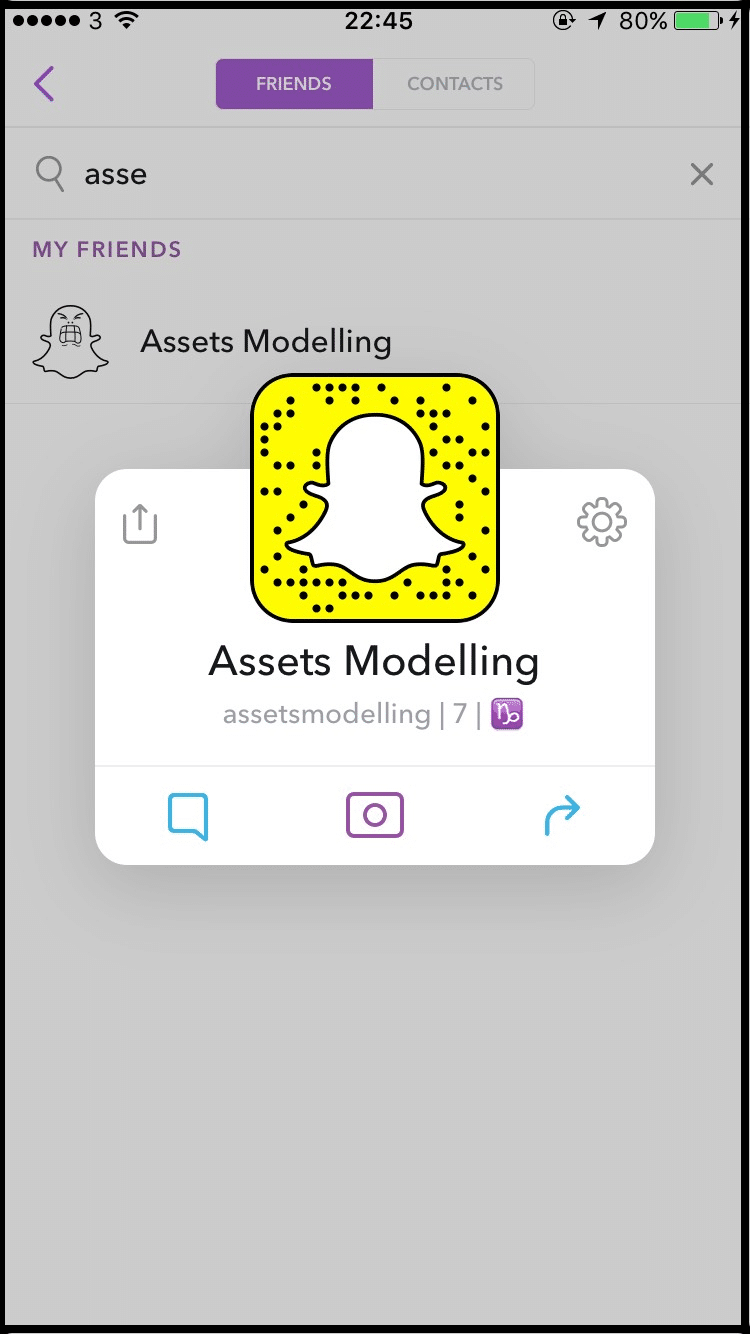 Spoof accounts are fake accounts created with the goal of impersonating another user on social media platforms. Most spoof accounts use photos of real people in their profile photos or elsewhere on their profiles in an attempt to trick users into believing they're interacting with an actual person rather than a bot or other type of account.

If you want to create a fake Snapchat account, there are a few things you need to know. Fake accounts should be created only if you have a good reason for doing so. If you are just curious or want to experiment, then there is nothing wrong with that. But if you want to use the app for malicious purposes, then it is not advisable because you can get banned from the app permanently.

Snapchat does not allow any kind of activity which could compromise the security of its users' information. So, before making any kind of decision-related to creating a fake Snapchat account, you need to understand that there are consequences involved in doing so. 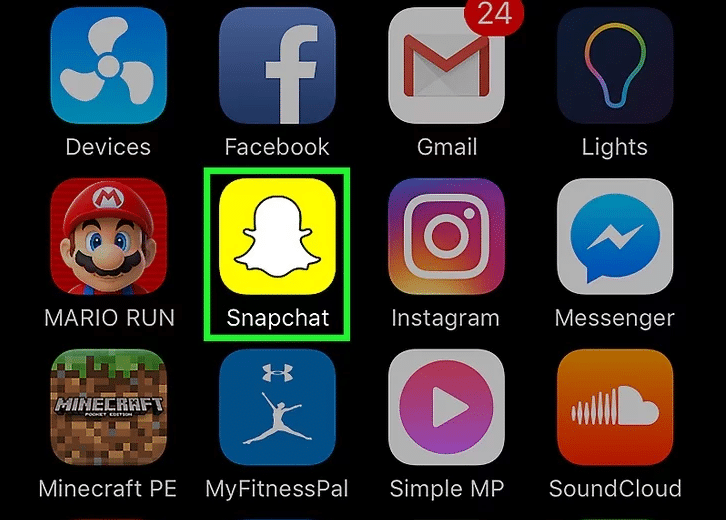 Among the things you will need to create a fake account are: 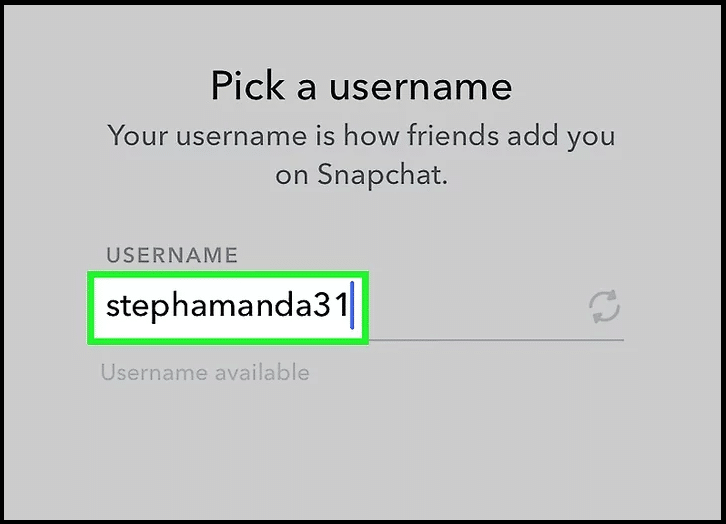 This will probably be the hardest part because you can't just use any username as it has to be unique on the internet. The best way to find one is by using a website like Fake Name Generator which generates over 1 million names for free! 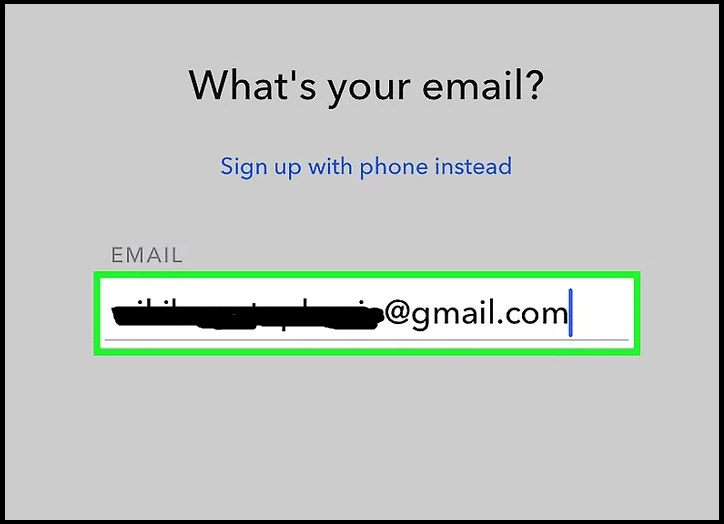 This is one of the most important steps in creating a fake Snapchat account. The email must be unique and not used by anyone else in any other social network or email service provider. Also, make sure that you do not use your own personal email address for this purpose, as it can be traced by the company itself or third-party entities that support it.

You can get your temporary email address here  Guerrilla Mail, 10 Minute Mail, or Temp Mail. 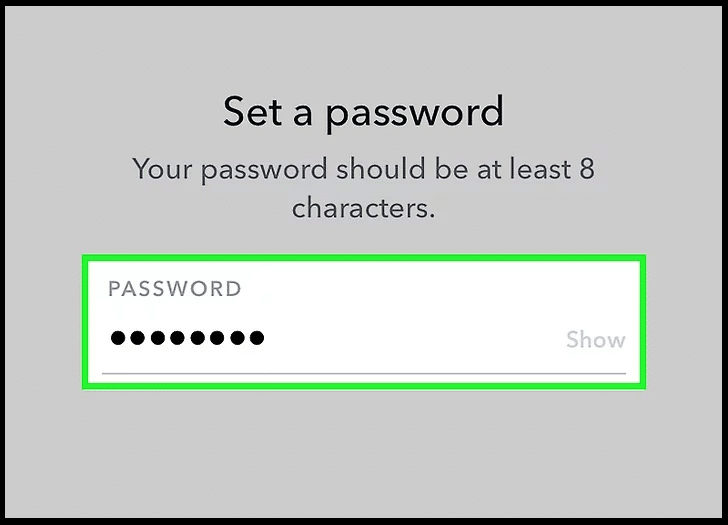 The password should be at least eight characters long and include both numbers and letters (and preferably uppercase). Use various combinations of letters as well as numbers; this will make it more difficult for others to guess your password.

If you want complete anonymity when using this service, then using a VPN or proxy service is highly recommended. Most VPNs offer free trials so you can try them out before committing yourself to one for an extended period of time. 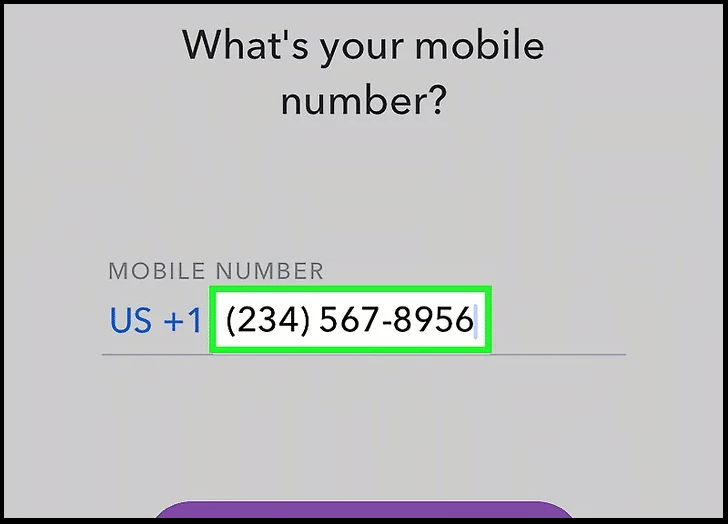 This is the most important part of creating a fake account. Although not mandatory since you can use the email option instead, you need to have a phone number that can be verified by Snapchat (and all other apps).

So since you are creating a fake Snapchat account, you won't use your original phone number. Instead, you can get your temporary phone number for verification purposes here SMSRecieveFree, TextNow, or Sms-man.

Step 1: Go to your browser and type in Snapchat's website. You must, however, know you'll need an email address for creating this account. 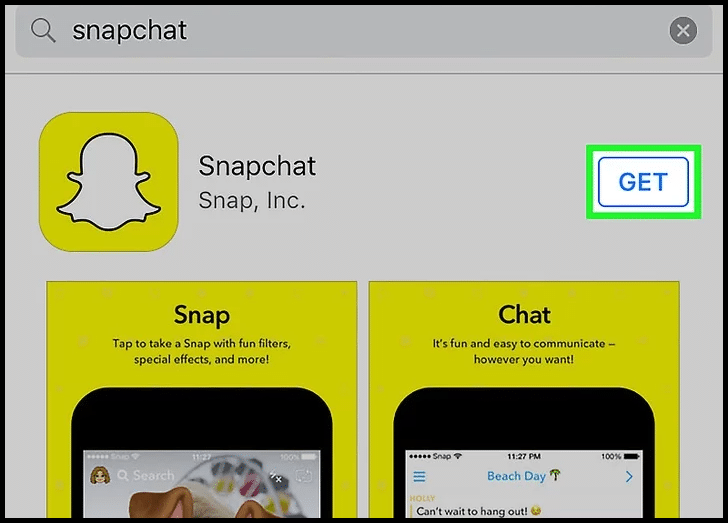 Step 2: Select the [Create an Account] option from the middle of the page. You will then be redirected to a new page where you will key in your details on the provided registration form. 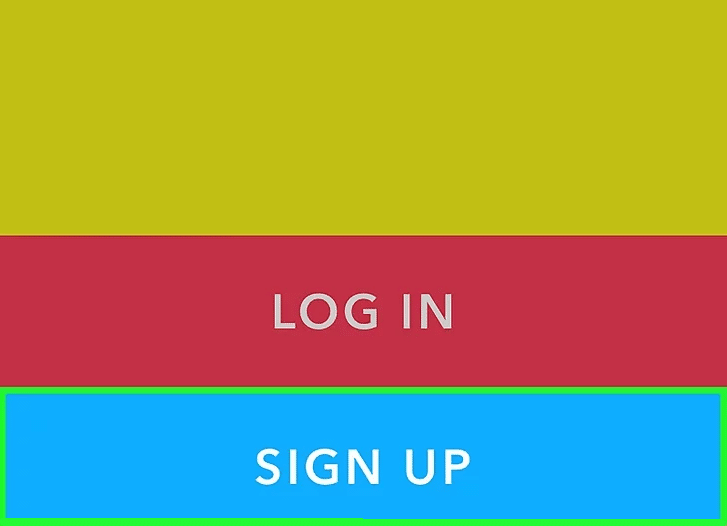 Step 3: Type in a Birthday for your fake Snapchat account. 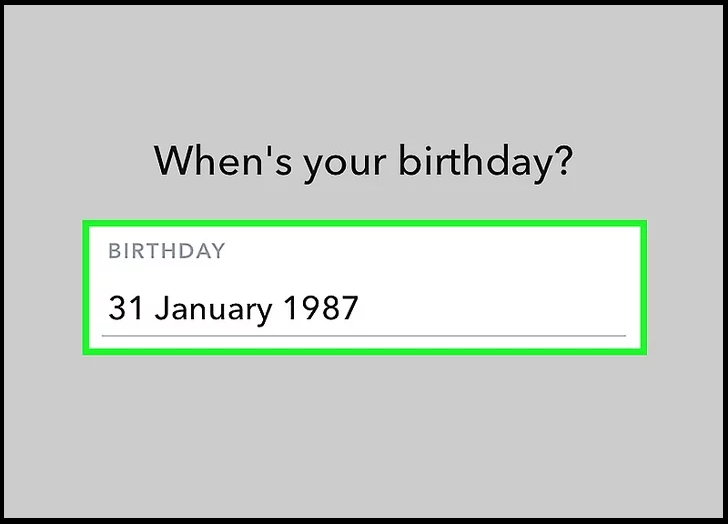 Step 4: From either of the above platforms, you can get a temporary email address that you will use to verify your fake account. You can also use any of your active emails, but being a fake Snapchat account, it is only best to use a disguised email.

Step 5: Snapchat can prompt you to verify your phone number. However, on most occasions, phone number verification is not compulsory, but where Snapchat makes it mandatory, you can use any temporary phone numbers here SMSRecieveFree, TextNow, or Sms-man. 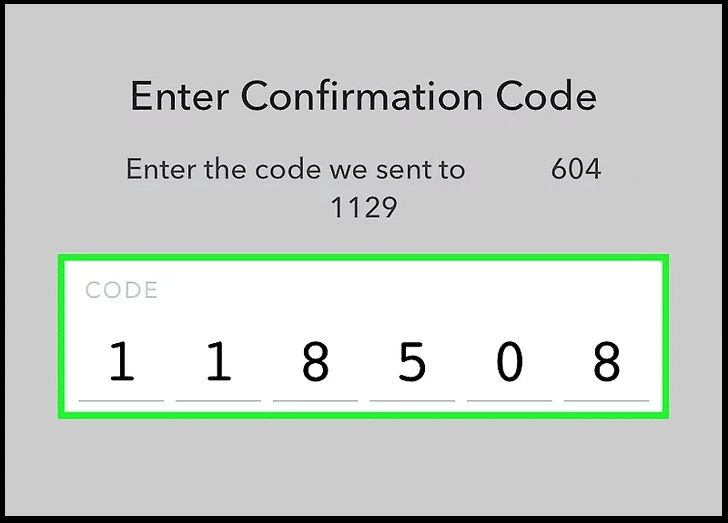 Is It Illegal to Create a Fake Snapchat Account? 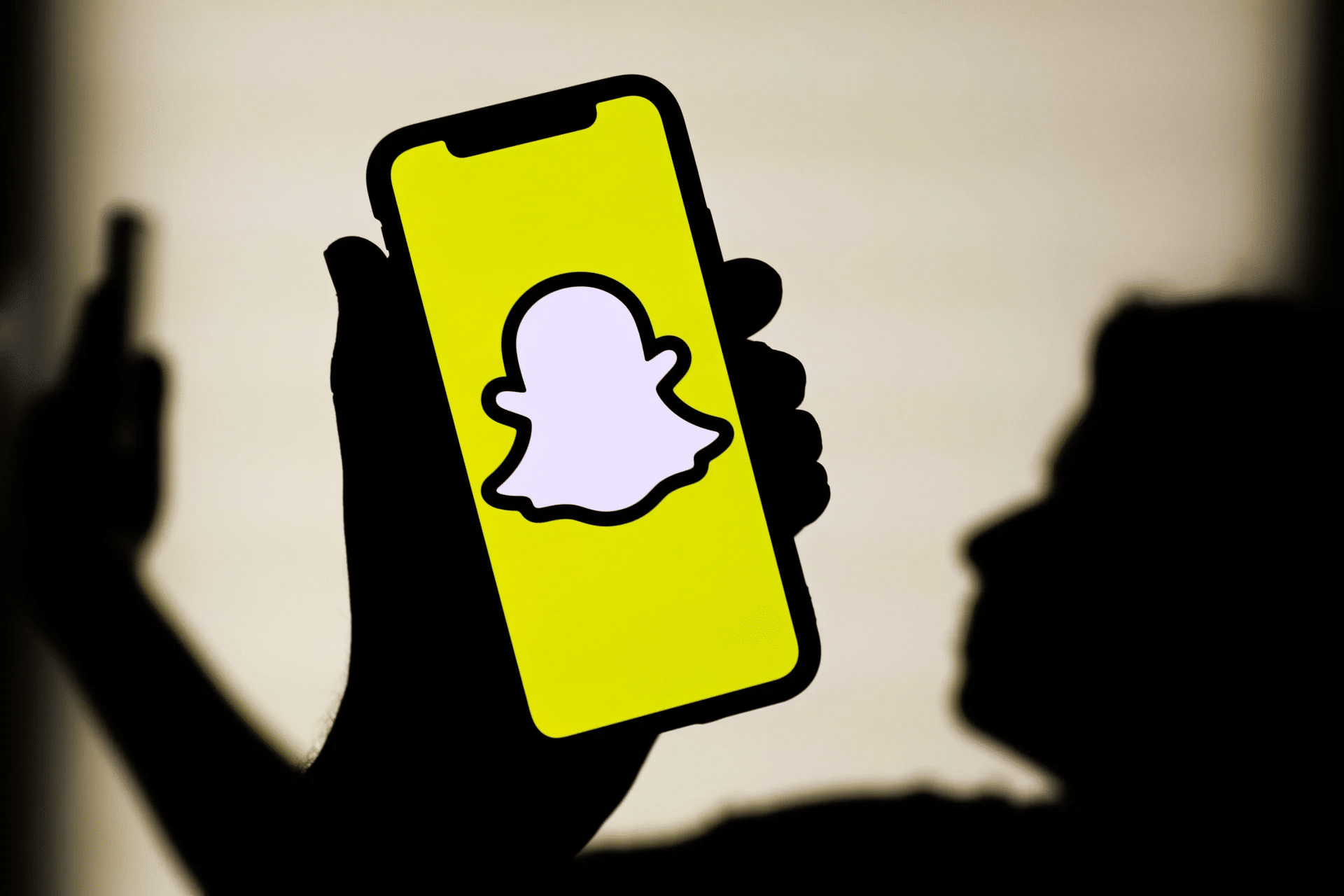 It is not illegal for someone to create a fake Snapchat account as long as you are not using it for any illegal purposes. This means the account you are creating should not be used to bully others in any way.

Among the many different positive reasons to have a fake Snapchat account is that you can use it to follow prominent people and celebrities closely without your real identity being revealed. However, you must know the legality of fake Snapchat accounts can vary in different countries and states. However, Snapchat, as a social platform on its own, has a strict stand on fake accounts.

All fake accounts are prohibited, and if any user uses false identities on the platform, Snapchat won't give any customer support to them incases of any mishaps. Snapchat, therefore, has a clear policy about fake profiles that guarantee punishable offenses since they degrade the platform's integrity. So Snapchat prohibits all fake profiles, even if they are just meant for fun.

What Happens to Created Fake Accounts?

If you create a fake Snapchat account, there are several things that could happen to you. They include:

Users Can Be Sued 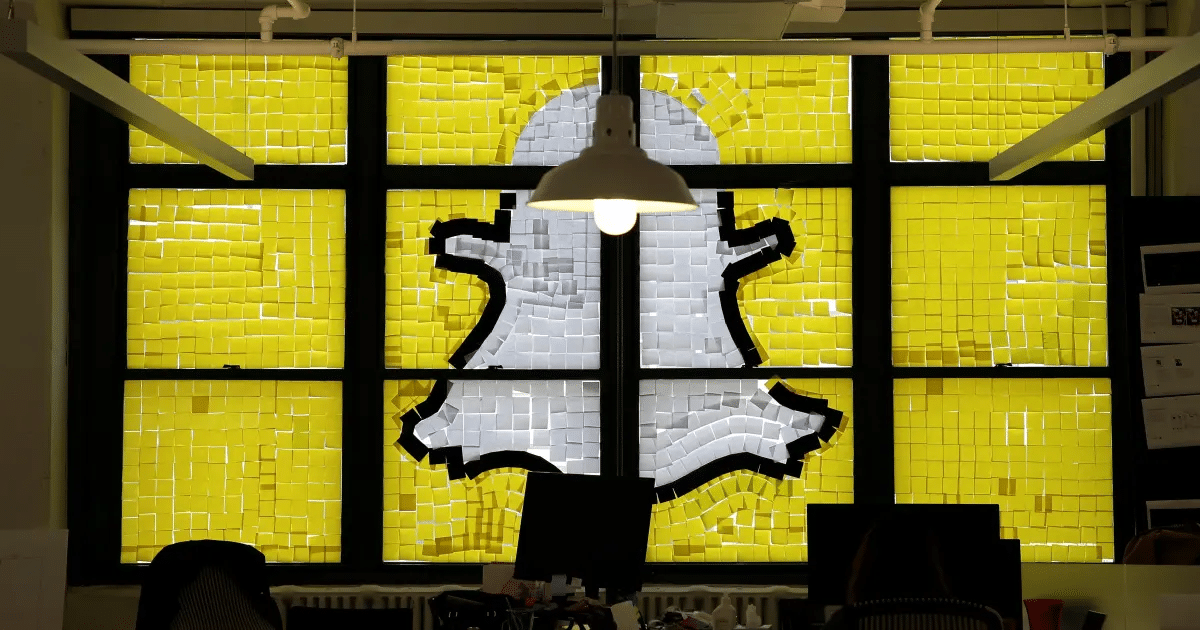 If you create a fake Snapchat account, then you are breaking the terms and conditions of using the platform. This means that you can face legal action against your account by Snapchat. If your account is reported and found to be fake, then you stand to get sued for engaging in illegal activity.

When you create an account on Snapchat, you have to enter your mobile number as a security measure and verify it with a text message or phone call. Once this step is complete, then you can use the app without any problems. However, if the account management perceives a fake or spoof account, the fake account will automatically be disabled. 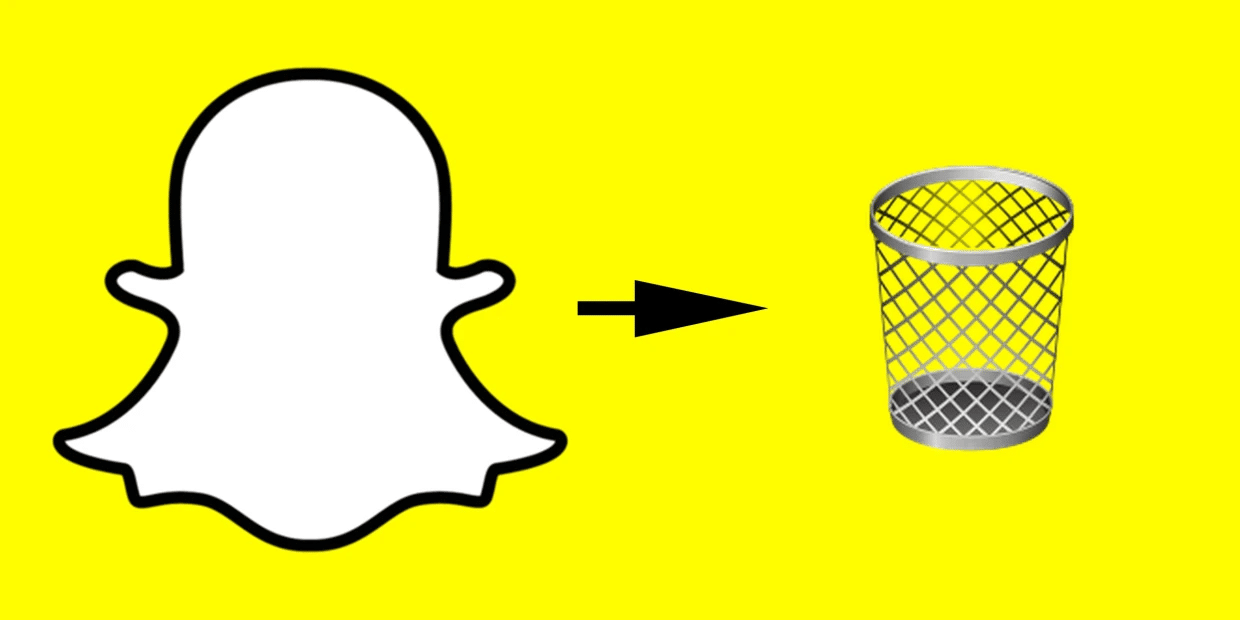 Fake Snapchat accounts allow Snapchat users to create an alternate, fake identity for free with the help of a variety of Android apps. You can find yourself a new look in just minutes by using these apps. However, it's important to use caution when creating your own fake profile. Make sure to check out our complete guide on how to create a fake Snapchat account.

How to Call Private on iPhone

How to Respond to Whats Up?