Home » Marketing » Is There A Market For Used Laptops?

Is There A Market For Used Laptops?

The market's growth might be attributed to increased e-waste disposal and increased demand for low-cost laptops and desktop computers. Europe and North America lead the global market for refurbished PCs and laptops, followed by the Asia Pacific. Laptops were valued at $922 million in 2017 and are expected to be worth $3.1 billion by 2027.

The expansion of the information technology and contact center industries in the Asia Pacific and Europe bodes well for PC makers and laptop refurbishers. Refurbished systems are available at a reduced price. Additionally, OEMs offer extended warranties on their devices and components.

The facts given above have already answered where to sell my Dell laptop. Continue reading, however, to understand more about the market's history.

Segmentation of the Market for Refurbished Computers and Laptops 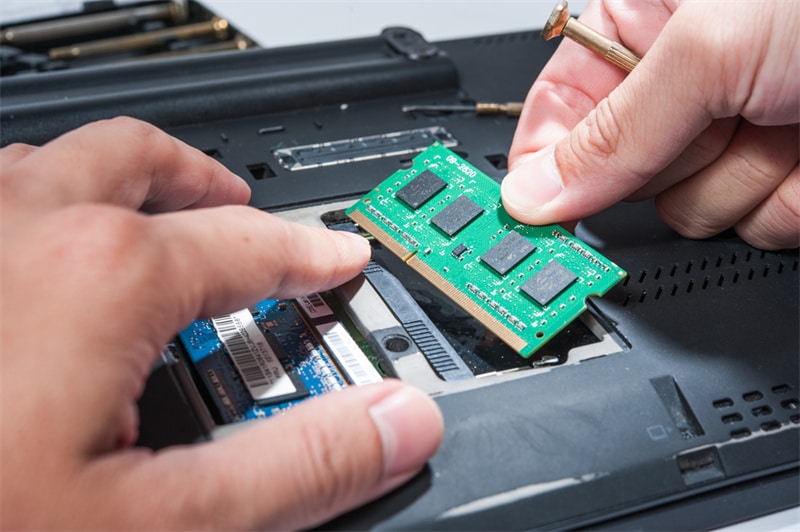 According to distribution channels, the refurbished PCs and laptops business is classified into three categories: OEMs, distributors, and online. According to the end-user, the refurbished computers and laptops market may be classified into four segments: enterprise (small, medium, and large enterprises), educational institute, government, and personal. 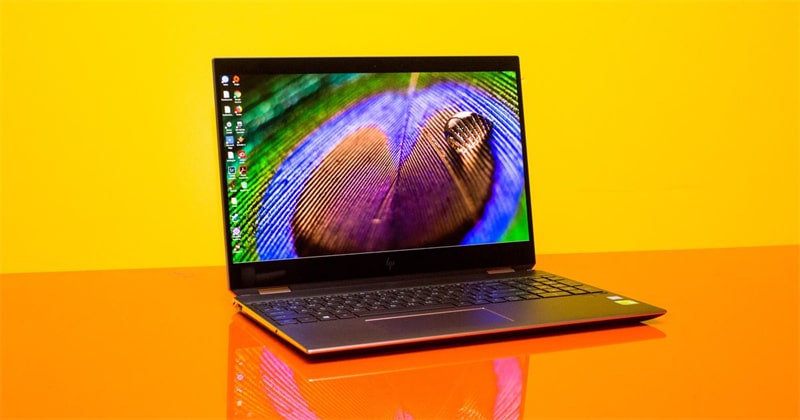 The global refurbished PCs and laptops market has been segmented into North America, Europe, Asia Pacific, the Middle East, Africa, and South America.

When people upgrade to a new model, they frequently abandon the previous one beneath the roof. This brings to an intriguing question: how do you repurpose an old laptop? But the time has changed the way people dispose of their gadgets and laptops, and even before the hard times brought by the pandemic, tech consumers have already started selling their old laptops to make money out of the old stuff.

Believe it or not, there is a healthy market for used computers. Online marketplaces simplify listing things by providing step-by-step instructions on how to sell your items for free. It's essential to protect your privacy by taking a few simple precautions before selling a digital gadget to someone you don't personally know.

You do not want your bank account details, personal photographs, or internet history saved on your computer. For a laptop, remove the hard drive, which will take away the risk of exposing your personal data.