Home » Tech » How Robot Technology is Used in the Manufacturing Industry

How Robot Technology is Used in the Manufacturing Industry

Robots have been used in industrial environments for a long time. However, the technology is now being used more and more outside of industrial settings.

This article will discuss how industrial robots can be helpful to businesses that need to automate processes or increase productivity. We'll also look at different types of industrial robots and what makes them unique from one another.

What is a robot 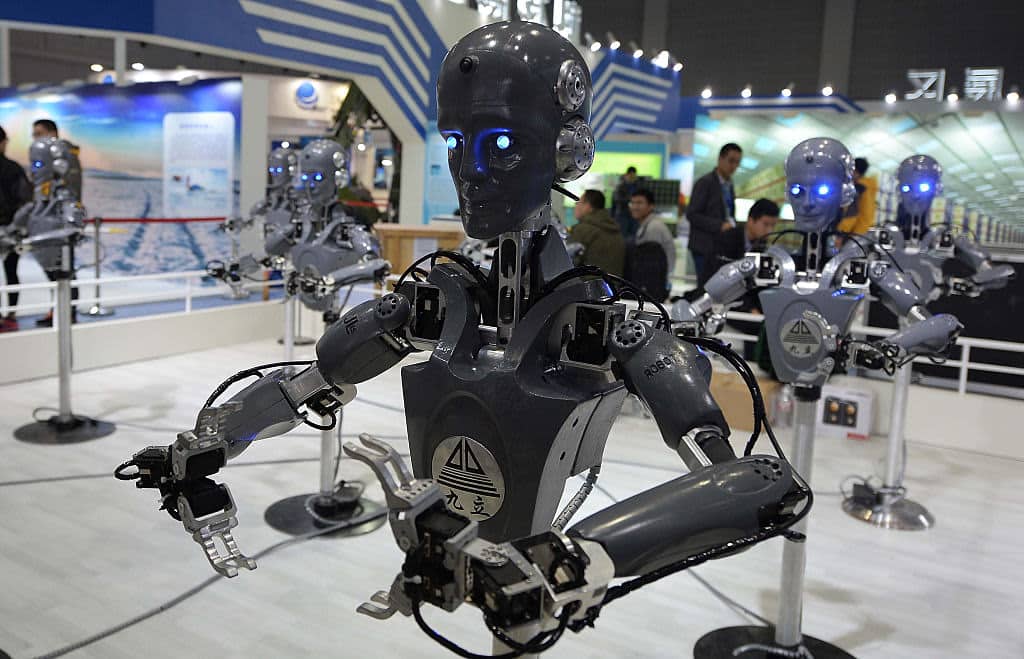 A robot is a mechanical machine that can perform complex tasks, usually industrial in nature. The term “robot” was coined by Czech playwright Karel Čapek in his 1920 science-fiction drama R.U.R., which stood for Rossum's Universal Robots. Today, robots are used all over the world to automate industrial processes and increase worker productivity — and they're even starting to be implemented in non-industrial settings as well.

How does it work 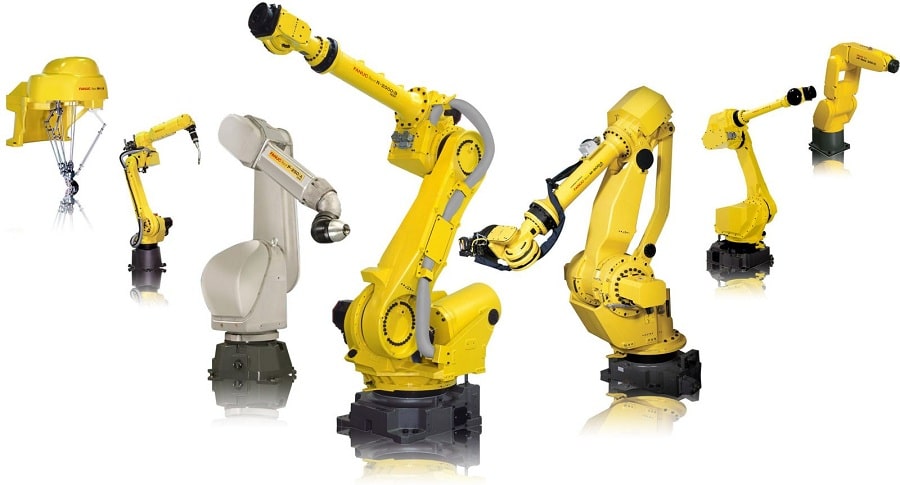 Robots are becoming increasingly more intelligent and easier to use, which is why robots have found a way into non-industrial settings. There are two main types of industrial robots: robotic arms and industrial robot cells on the whole. Industrial cells consist of a number of a robotics work station that includes an industrial robot arm as well as other tools such as welders or spray paint machines — all hooked up together so they can communicate with one another in order to complete tasks faster than ever before.

Why are they used in the manufacturing industry? 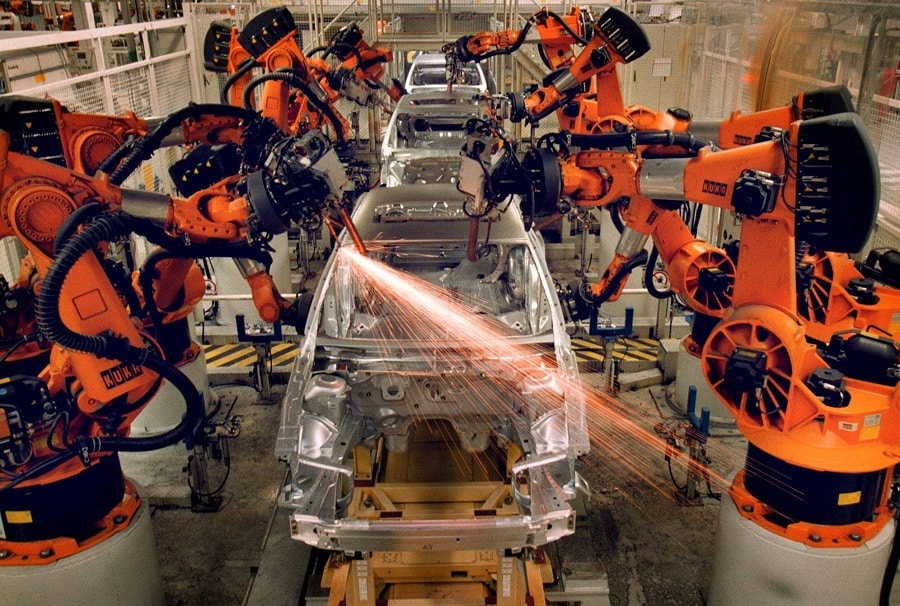 Robots have been being used in the manufacturing industry for years. There are many reasons why companies prefer them to human labor, some of those reasons include:

The future of robotics and automation 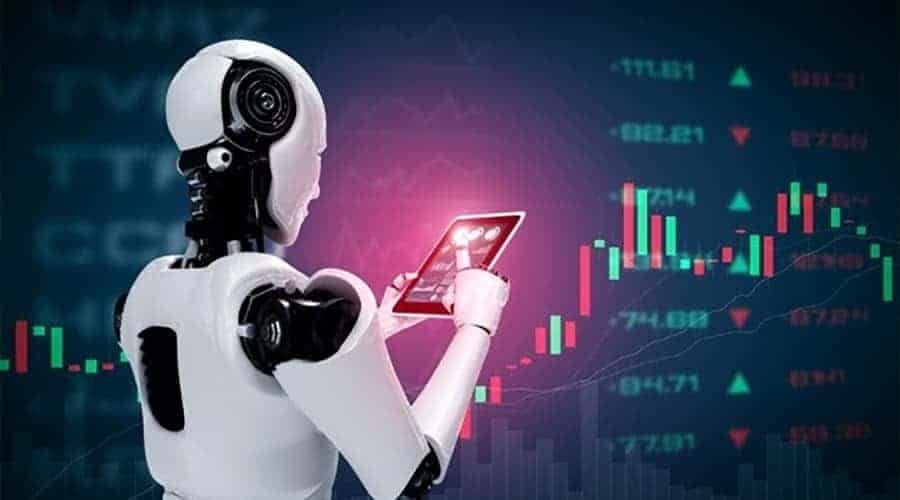 As mentioned before, robots are becoming more intelligent and easier to use. Robots can now be controlled by voice commands or programmed with touch screen interfaces. This means that they will eventually no longer require professional programmers in order for them to work – which is why the robot future is promising!

Prepare for the robot revolution! A new era will bring new challenges, but this time prepare to deal with them.

How robots can be used to make your workday more efficient 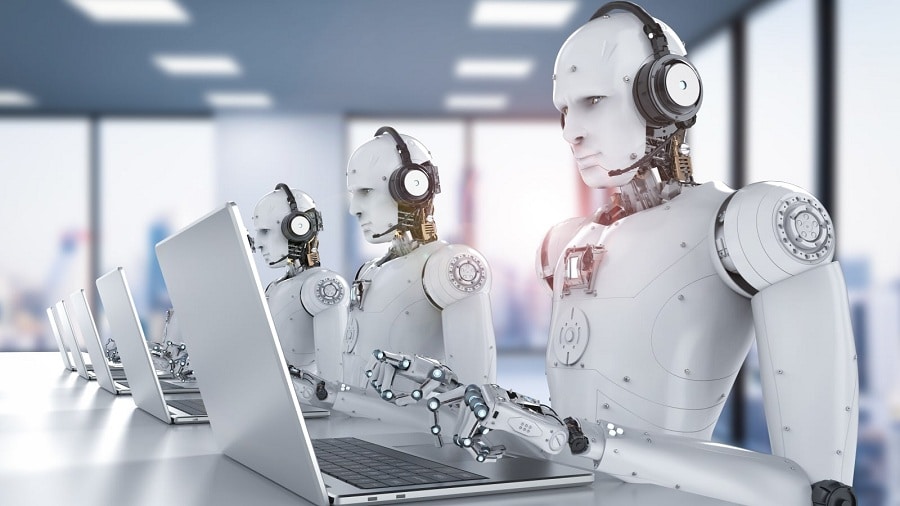 In this day and age, there are a wide variety of different technologies that can make your life easier. One such technology is robot automation.

Robots have been around for decades now, but they’ve only recently become affordable enough to be used in manufacturing settings as well as other industries where repetitive tasks need to be completed on a daily basis. This is often viewed as a complex and intricate machine, however, it can be a simple as dust collectors Australia sensing and extracting loose particles and off-cuts of a manufacturing process as they appear.

Robots can help your workday by freeing up time for more important tasks. You can also have robots perform dangerous or repetitive jobs that could put your employees in harm’s way, which makes robot automation a very attractive option to consider when looking at the long-term benefits of using this technology to improve productivity.

Should we worry about robots taking over our jobs?

One of the biggest concerns people have when looking into this type of technology is that it’ll replace human workers.

There has been a lot of media attention on robot automation recently, and for good reason – It’s continuing to grow at an exponential pace as more companies invest in using robotics to make their businesses run more efficiently. But does this mean we should be worried about robots taking over our jobs? The short answer: not necessarily.

Robots are intended to free up time so your employees can do other essential tasks instead of being stuck with manual labor all day long. They also allow you to complete work that would otherwise be too dangerous or difficult for humans who aren't training specifically for these types of situations throughout their careers.

As long as you’re still getting the work done that needs to get done, there shouldn't be any reason for concern about robots taking over your job. However, it's important to remember that this is likely just one step in a gradual process of automation – Robots are already capable of performing tasks humans can do but at speeds and with accuracy levels unattainable by human workers.

This means more businesses will look into using these types of technologies in order to stay competitive so it may not always be enough to simply have people on hand who have certain skillsets instead of automating everything they possibly can in an effort to save money or improve productivity even further.

The future of robotics and its impact on the manufacturing industry 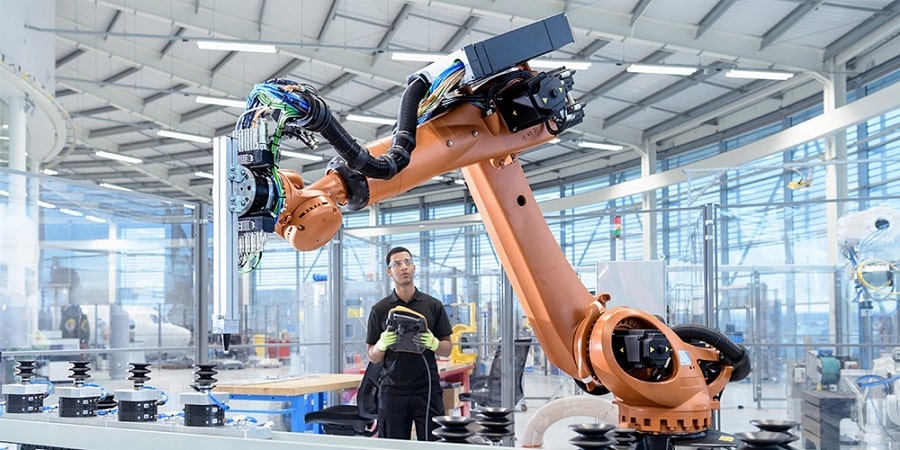 Robots are already being used in a variety of different industries for good reason – They’re an effective way to improve productivity, cut costs and make your workplace safer. The next step is likely going to be robots that can learn on their own instead of needing humans to program them every time they need to do something new.

Robotics in the home, implications for security and privacy protection 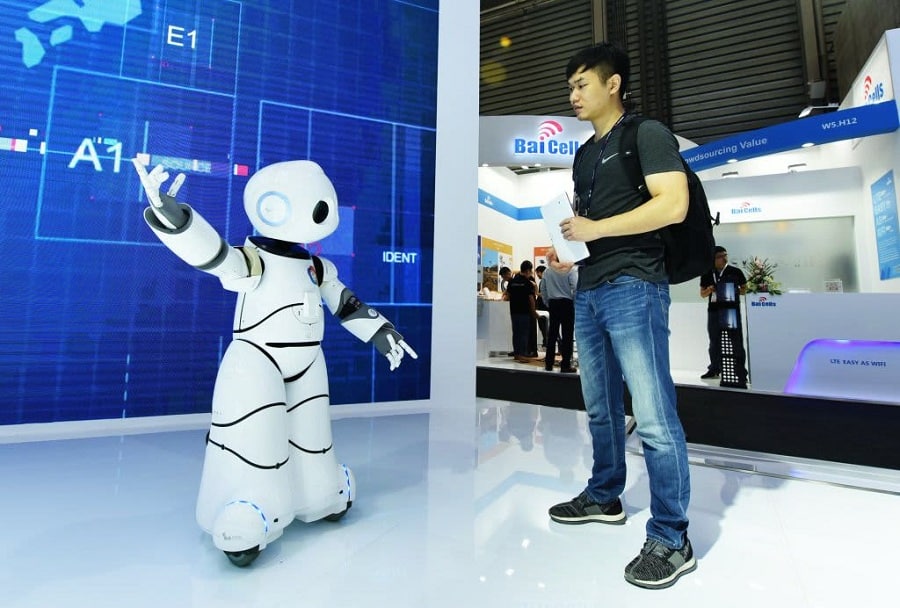 There is a lot of buzz in the media about robots and how we’re going to have robotic assistants in our homes someday soon.

We already see some examples today with Alexa, Siri, and other automated systems that can be used for simple tasks like reading the news or turning on lights when they detect that somebody has walked into a room but there are also more advanced robot technologies being developed right now that could one day help us perform basic household chores instead of having to hire someone else to do them for us.

When you’ve read this blog post, we hope it has helped to provide a better understanding of what robots are and how they can be used in the manufacturing industry. We know that there is some concern about what automation might do for our jobs but don't worry just yet! Robots may take over many repetitive tasks such as labeling or quality control inspections, however, humans will still have an important role in the management and strategic decision-making.

Consider These 7 Factors When Choosing a Web Hosting Provider

Top Tips On How To Understand Kinematics Better