Are you blocked by 4chan.org and want to Bypass 4chan Ban? How to get around 4chan ban? Read the full article to read the ultimate guide about 4Chan proxies!

4Chan, which is also known as 4Channel, is an English language Imageboard website. Users on 4Chan can posts pictures and graphics anonymously without even giving details like email address, username, etc. The most recent of posts appear above other posts, and 4Chan is split into various boards of their content and guidelines.

However, there have been hundreds of arrests on 4Chan, which gives the idea that the site is not as anonymous as it seems. If you don't want to get in trouble on the internet just because of a website that you “Use for fun,” I suggest that you should use a proxy when using the site.

Although they claim that they do not keep user logs on their website, they do. There was a case more commonly known as a David Kernel case, and evidence against the suspect was the 4Chan logs of David Kernel.

So it is pretty much clear that 4Chan will not only save user logs, but they will keep the user logs for a longer time to prevent criminals and others from misusing their website and so that they can help the United States in putting these people behind the bars

4Chan is not completely anonymous, and you can get banned from the website for many things. Posting child pornography, being under 18 and checking out adult content, participating in invading other sites.

These are the things that can get you banned on 4Chan. You can get banned from the website by any of the moderators that think your activities are suspicious.

Why You Shouldn't Use VPN for 4Chan

You might be thinking that you can easily use a VPN service and secure your IP address from 4Chan. While that might seem easy, it's not!. There had been a lot of people of 4Chan that had been using VPN on 4Chan to protect their IP address.

Another reason why you should not use VPN is that most of the VPNs (Even paid ones) that you use are not a private IP address. These are shared IP's, which means that several other people are using that specific IP address as well. 4Chan will be able to predict this abnormal behavior and ban your IP address from the website.

How To Bypass The 4Chan Ban? Using Proxies for 4Chan

You might be thinking that, if you can't use a VPN on 4Chan, then what should you use? The answer is, Proxy!

Proxies are the best way to hide your IP address on 4Chan and easily use it without getting any bans. The best thing about using proxies their IP addresses are not filtered out by 4Chan, so you don't have to worry about buying a proxy and then ending up banned from 4Chan already!

Most surrogates are online and do not require a software client to be downloaded, unlike VPN, and you can easily buy multiple proxies online and use these proxies to access 4Chan without any bans.

What Type of Proxy to Use?

These users can be from anywhere around the world. This can cause serious problems if you are going to be using 4Chan.

The chances are that you will not be able to use 4Chan if you're using a shared or an open proxy. In this way, the money that you will be spending on proxies will go in waste, and then you're going to have to buy new proxies to use on 4Chan. 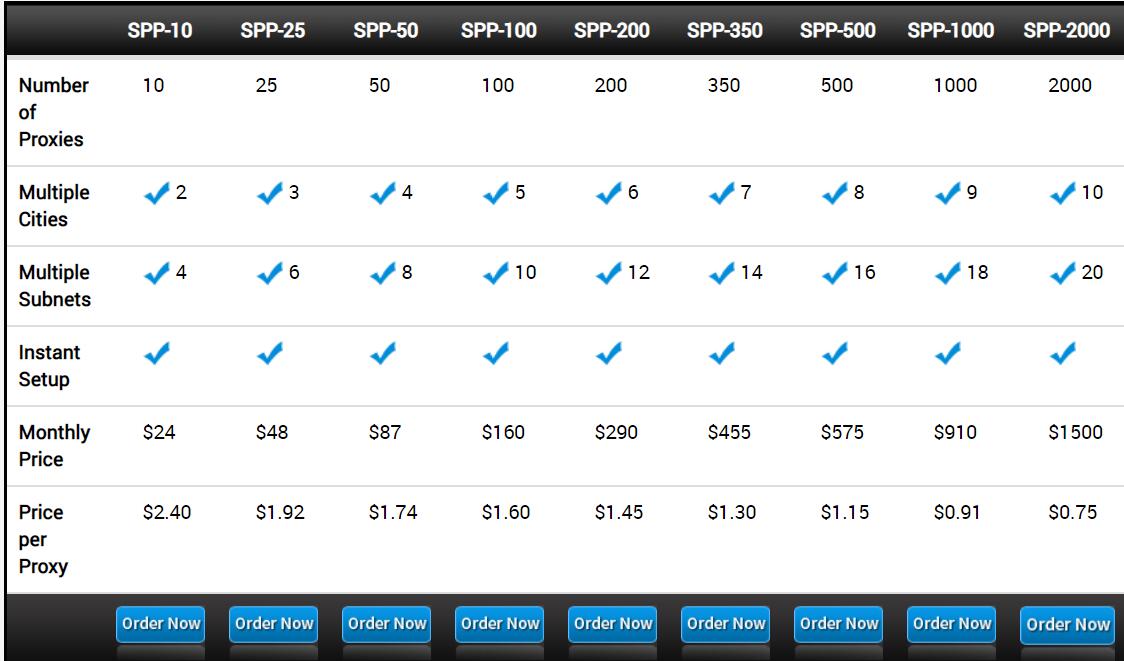 SquidProxies have been around for a long time, and they provide the best private and shared proxy services on the internet.

Their proxies are guaranteed to work on the internet, and they deliver fast and reliable proxies for people to use. They have the best packages of private as well as shared proxies, their proxy management is great, and they provide very good support to their customers.

HighProxies are also a great private proxy provider which provides some of the best private proxies out there.

They have various proxies which are entitled to different websites like Instagram, Facebook, etc. You can get great private proxies at a good price from them. They have hundreds and thousands of customers who use their proxies for everyday needs.

SSLPrivateProxy have also a great company which provides private and shared proxies and they also provide Virtual Private Network is that is what you need. They are the global leaders for highly anonymous proxies and can turn out to be exactly what you need!

Now that you know all about 4Chan and the proxies that you need to use on it, I suggest you give it a try and see for yourself which proxy works the best for you.

Make sure that you are using private proxy whenever you are using 4Chan, and do not use any other type of VPN or proxy. You need to see for yourself what suits you the best and keep using it!